love to be a competitor and see this business as a competition. 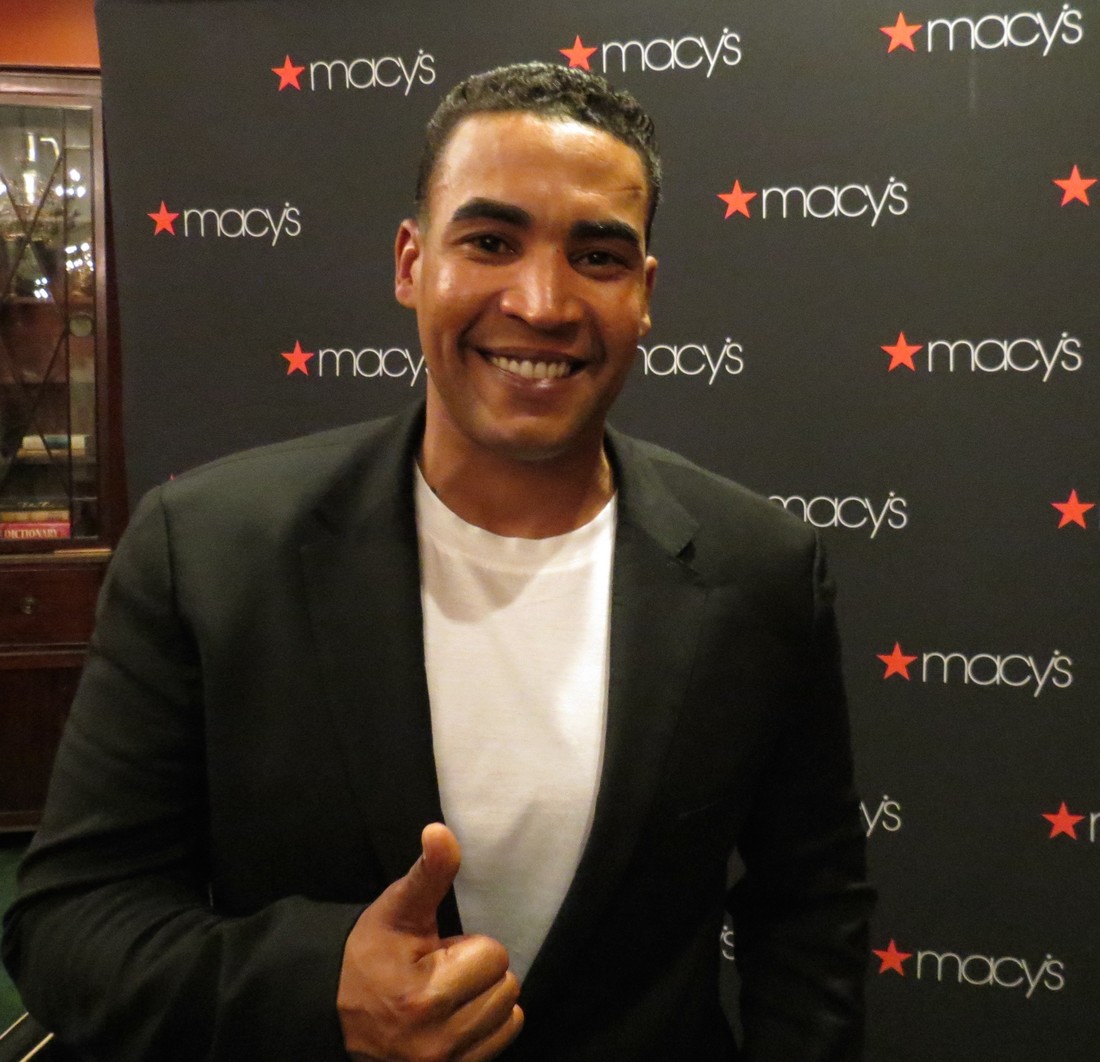 Don Omar raps it up at Macy's

Puerto Rican singer Don Omar is considered the king of reggaeton and sometimes called El Rey. He left the church life behind to take over the Spanish speaking music world. His first solo album The Last Don was a big hit and certified platinum. His single “Angelito” hit number one on several charts and made his album King of Kings the most successful reggaeton album ever beating Daddy Yankee. His latest song for Pepsi’s Pura Vida is the official song for Copa America Chile in 2015. During a recent appearance at Macy’s Nunn spoke a bit to Omar during a recent Macy’s appearance.

JN: (Jerry Nunn) First off, how did the El Rey nickname begin?

DO: (Don Omar) I started making music 20 years ago. I was 16 and a preacher in one of the biggest churches in Puerto Rico. When I started doing music somehow a lot of my fans from church started coming from the shows. It was super weird for me when they would be there. One day I was talking to the crowd. I am very sincere and open. I told them that it doesn’t matter if I am happy or sad I have to perform. Someone described me as The King. Everyone began to shout “The King, The King!” Since that day I have been the king of reggaeton. This was a private show for 500 of my fans and then the video was uploaded and it went everywhere. JN: Do you feel competition with the other reggaeton artists?

DO: I think there is competition in everything. Music is part of that list. We do compete. I think if you don’t compete for your place someone is going to do it for you. Someone will work harder or train harder. I love to be a competitor and see this business as a competition.

JN: Where do you see the future of reggaeton going?

DO: If we talk about reggaeton then we have to talk about the Latin America community. Reggaeton was big in Puerto Rico because it was big in Spanish music. When it was played in the United States in 1999 we started to see it in a different way. I used to perform in little clubs now I play at the Staples Center and Madison Square Gardens, the biggest venues in the United States. That is progress and I see it like that. After doing music for 20 years I see myself as moving forward. Now that I have the responsibility, not as a young kid, I am a father with three kids. I represent where I came from, who I am, so now it is different. I see reggaeton as a tool for me now. I let my community know that it was a long way to get here but we are here. I see myself, my music, and my community moving forward and making big things happen.

JN: How did you get involved with Macy’s?

DO: Besides being a customer they offered me the opportunity to speak about my heritage. I am proud that a big corporation puts aside racial thoughts or issues is who they are, a great company for everybody. When they offered me to the opportunity to share my story. I am hear because I am proud of who I am. I want to tell people that they are not allowed to let themselves down. I want to have fun with my fans and make a relationship with a great company so this is a good opportunity for that.

JN: You have a new song with Pepsi?

DO: Yes, sir. When we launched the Pepsi campaign it was great. There is a new song that I wrote with Enrique Iglesias doing the performing. As I told you, that is how I see my music going. Enrique Iglesias, Jennifer Lopez, and Marc Anthony are Latin American icons who work hard but they make it happen for their legacy. That is what I am talking about moving forward and being a communicator. I want to have a real message. I think it is time that actors, writers, and entrepreneurs stand up for our community. JN: How was The Fast and the Furious experience?

DO: It was the best. I am so proud that I worked with the biggest franchise in the United States. There are only four actors that have been in more than three movies in a row and I was part of that. I want to go back. I just received a Resident Evil script and they are filming in South Africa. I was just asked about a movie from a guy in New York where I would play a Latin American doctor/lawyer. It is set in the ‘60s and ‘70s with a real good story. I am trying to be a part of that.

JN: I love how excited you are about things.