Life's a Drag for Madison Beer

I don’t know if anyone in the gay world likes me, but I am the biggest RuPaul’s Drag Race fan. 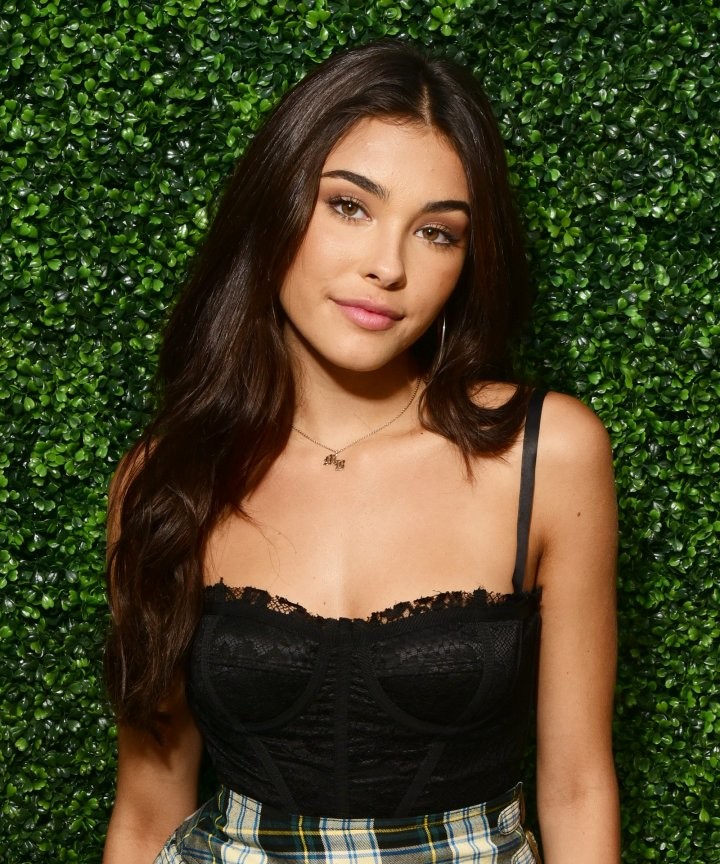 By all rights singer Madison Beer should be the next big pop star in 2019. She began posting cover song videos on YouTube that got her noticed by Justin Bieber, who signed her Island Records.

Her debut EP As She Pleases we released in February 2018 with popular singles such as “Dead” and “Home With You.”

Her latest song “Hurts Like Hell” featuring rapper Offset and plan a studio album this year.

JN: (Jerry Nunn) I saw you play at the Bottom Lounge and it was madness!

MB: (Madison Beer) It was one of my favorite shows of the entire tour.

JN: You looked amazing and had the free flowing ponytail that time.

MB: That is what I usually do. Today, I wanted to do something a little different.

JN: You had security because the fans were crazy. Is that what your life is like now?

MB: Not on a daily basis, but for certain events. I try to keep myself safe and the crowd safe as well.

JN: How was the As She Pleases Tour?

MB: It was amazing and so much fun. I got to see the world. I did all of Europe and the US. I never knew I would like a place like Amarillo, Texas so much. I got to see the most random places. I had a great time.

JN: You are originally from New York?

MB: I am from Long Island.

JN: Do you perform at hometown shows?

MB: I do. I performed at The Paramount in Long Island. It is a legendary venue. The fact that I got to play there was crazy. My entire family was freaking out.

JN: Did you always sing when you were little?

MB: My mom’s joke was that I came out of her singing and it’s true. I don’t remember picking up singing. I just always wanted to.

JN: Did you have a vision of what you wanted to do?

MB: I have exceeded my dreams. I dreamed of being a singer and that was such a broad definition of it. I didn’t imagine of playing Lollapalooza. I just wanted to sing forever.

My actual dream is to get a Grammy and play Madison Square Garden. Those are my goals. I am on the right track.

JN: Will you sing at his wedding?

MB: I think he will have way bigger singers than little ol’ me! I am very excited for them. He’s sweet and supportive. He’s doing so well right now and so happy.

JN: He heard you sing a cover of “At Last” and signed you immediately?

MB: Yes. He saw a lot in me of what Scooter Braun saw in him. Everything just came full circle and what comes around goes around. That is how he got discovered so he wanted to invest himself into me as an artist.

JN: Do you love Etta James and those types of singers?

JN: I listen to “Home With You” all the time.

JN: All the time! Tell me the story about it.

MB: The song has a very special meaning to me. I feel like I have given a lot of people a voice that were voiceless before. I will get Tweets from people saying that they had a scenario where a guy locked them in a car and wish they had my song then. These are stories that sadden me, but the end of the story makes me happy because they have my song now. If they ever get put in a situation as a woman then they can stand up for themselves. I feel like I have given people confidence and have changed lives with my music.

If you listen to it, it’s not a heartfelt song, but it can really resonate and the message is powerful. That is the reason I wanted to put it out. I live in LA and I see a lot of men doing things. I wanted to put something out that says, “No.”

JN: You did a cover of Sam Smith’s “Stay With Me?”

MB: I did, two years later. That feels so long ago!

JN: You must have tons of gay fans.

MB: I hope so. I don’t know if anyone in the gay world likes me, but I am the biggest RuPaul’s Drag Race fan.

JN: Who is your favorite?

MB: I can give you a top three, Bianca Del Rio, Alaska and honestly I love Tatianna. Randomly I will think of another one like Gia Gunn and if course RuPaul. Who is your top three?

JN: I interviewed Alaska in her underwear one time.

JN: Yes and much more.

MB: Did you watch All Stars?

MB: She won. Oh, and I like Chad Michaels and Sharon Needles.

JN: You are really into it.

MB: I am not kidding. I’ve seen every episode and every season. I rewatch them when I am bored. I met RuPaul once.

JN: What did he say?

MB: I had bangs at the time and walked in at Drag Con. He said, ”Hello, you little gorgeous bangin’ sex kitten.” It was the greatest things. Todrick Hall is one of my good friends. He introduced me.

MB: Yes, he is and good friends with all of the drag queens. This was two years ago when he wasn’t a judge. Now, he could totally hook me up.

MB: We made a YouTube video together. You should look it up. It’s called “Peter Perry” and it is Katy Perry songs mixed with Peter Pan. It is really cute. Go watch it.

JN: We have to get you to the gay street festivals.

MB: That would be heaven. My grandfather is gay. My mother says I have gaydar in my head. I just love gay people.

MB: Yes and no. You are sweet and most guys are not!

MB: The new album. I want to flood the market with my music!