Barry Bostwick Breaks It Down

Tim Curry is one of my heroes 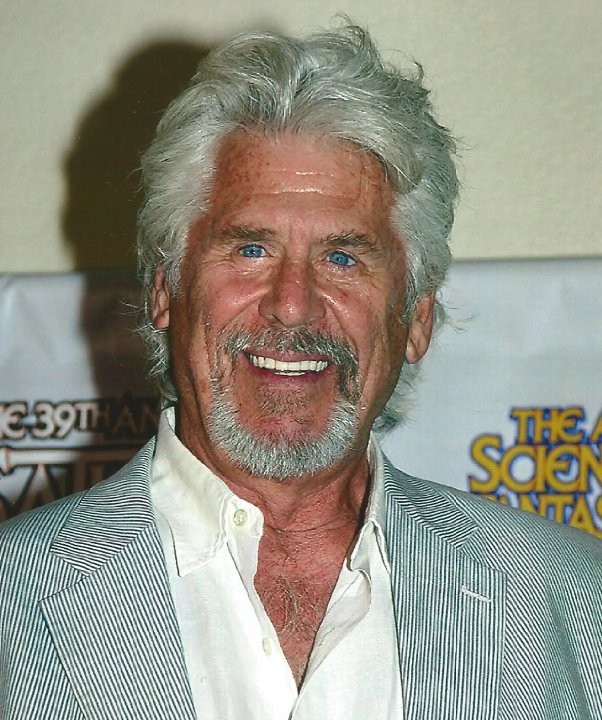 Barry Bostwick first landed success as Brad Majors in the cult classic movie The Rocky Horror Picture Show. He spent many seasons on the hit sitcom Spin City and played the father of the President on Scandal. He continued on with more movies, TV shows and musical theater over the years.

During the opening party of the comic convention Wizard World we caught up to him on the red carpet.

BB: (Barry Bostwick) Or if there were they didn’t talk about it. Once Rocky Horror came out it changed the whole face of people onscreen and also the people off screen. I have had more people come up to me over the years and say, “Rocky Horror saved my life.” They said it was because they were confused about who they were or what they wanted in life. They didn’t feel accepted and found their community. There are lifelong relationships that happened because of Rocky Horror. In fact there is a documentary coming out called Rocky Horror Saved My Life: A Fan Documentary. It will be screened at our convention in New York in September. It was done by the fans who were so impacted by the film and what their journey was with the movie involving their own lives and their friends also.

BB: Tim Curry is one of my heroes. He really is. He played Frank N. Furter so well perfectly because he balanced the feminine and the masculine side so brilliantly. You could see how he would be attractive to gay or straight, doesn’t make any difference. He was just so charismatic. Are you offended if I use the word queer describing the movie?

JN: No, we took that word back a while ago.

BB: I have read articles about how Rocky Horror Picture Show was one of the first queer movies. The gay community made it what it was then it grew into Aunt Sally’s kids’ movie in Des Moines.

JN: Did you ever smoke weed with Susan Sarandon?

BB: Yeah, I actually did.

JN: Yes! What is the cast doing for the 40th anniversary this September?

BB: We are not sure yet. I know we are going to be at a big event. Patricia Quinn who played Magenta and Nell Campbell who was Columbia will both be there. I will be there. I think Susan is doing a film in Albuquerque. I was hoping Meatloaf would come but he has his act in Vegas. I don’t know if they will get Tim out with him being sick.

Next Monday we are doing a cover shot for Entertainment Weekly as part of the celebration of our anniversary. Everyone should be there so it will be interesting. I think we are doing a segment for Good Morning America on Monday. We will see.

JN: You have a new movie coming out?

BB: Tales of Halloween, which we are premiering here at Wizard World tomorrow night. I have three or four things coming out this year that are wild and funny.