I had a big record collection and people wanted to hear it. 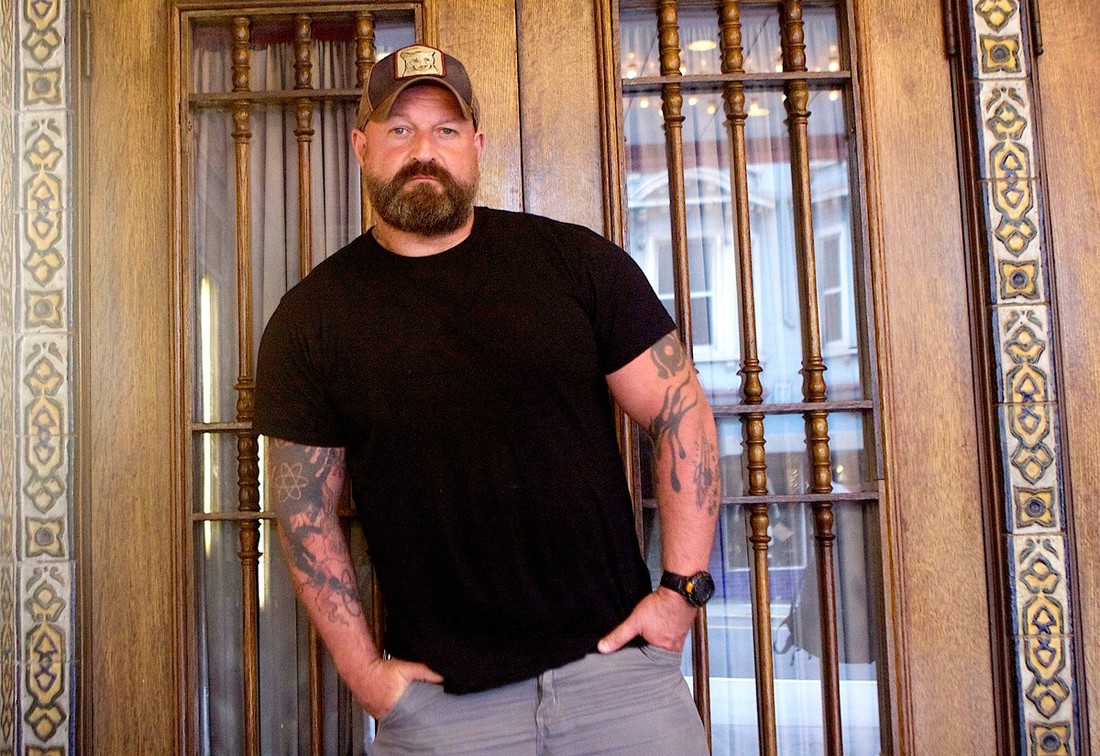 One of the UK’s top club DJs and producers, Sean Dickson (aka HiFi Sean), is hitting the Windy City for Furball Chicago, Sat., May 23, all part of IML/Bear Pride weekend.

Sean began his musical journey as the lead singer and songwriter of one of the early 90’s top alternative bands, The Soup Dragons, and then critically acclaimed band The High Fidelity, which is where he got his name for his current incarnation as a cutting edge DJ.

As part of Furball, DJ HiFi Sean will bring his considerable talent as a musician to the dance floor, taking the Chicago crowd on a thrilling musical roller coaster ride.

Here, Sean talks to ChicagoPride.com about his passion and commitment.

CP: (ChicagoPride.com) What can Chicago crowds expect from you at Furball?

S: (DJ HiFi Sean) A journey through the kind of house music that turns me on.

CP: Can you share a little bit about what Furball is?

S: A big hairy beast of a party, so I have been told.

CP: How about a hint of any of the tracks we might hear?

S: Me professional?I [laughs] I do this as a hobby, but likely about 15 years.

CP: Where did you get your start?

S: I used to co-run a party in Glasgow called 'Record Playerz' for about 5 years.

S: Basically, I had a big record collection and people wanted to hear it.

S: When I get asked this, I just say I buy and play house records that I like. My style is an extension of my taste. Let's just say it’s all about the grooves and rhythm for me.

CP: Can you share a little about your passion for music?

S: I used to play in two bands previous to this, The Soup Dragons and The High Fidelity. I wrote the songs and produced both bands.

CP: What would you consider your break-out moment as a DJ?

S: When I realised how a mixer worked! [laughs]

S: That’s a hard one.  In a band, it was playing two nights at Madison Square Garden. As a DJ, I would say the 3 years I have headlined the Bearracuda Party at Folsom in San Francisco.

S: I have worked with many, but my faves have been Bootsy Collins, Crystal Waters, Paris Grey, Yoko Ono and Billie Ray Martin.

S: I am originally from Glasgow in Scotland and these days happily living in London with my partner and two dogs called Fred & Barney.

S: I am about to release an album where every track has a guest vocalist like Crystal Waters, Paris Grey, Bootsy Collins, Yoko Ono and 8 others. Hopefully to be released by late summer.

Furball Chicago is taking place on May 23 at Metro (metrochicago.com/furball-chicago-052315). For more info on Furball, visit www.furball.nyc.