Crossing the Line: An interview with comedian Dana Goldberg

I like pushing the boundaries and saying things that other people are thinking but just won’t say. 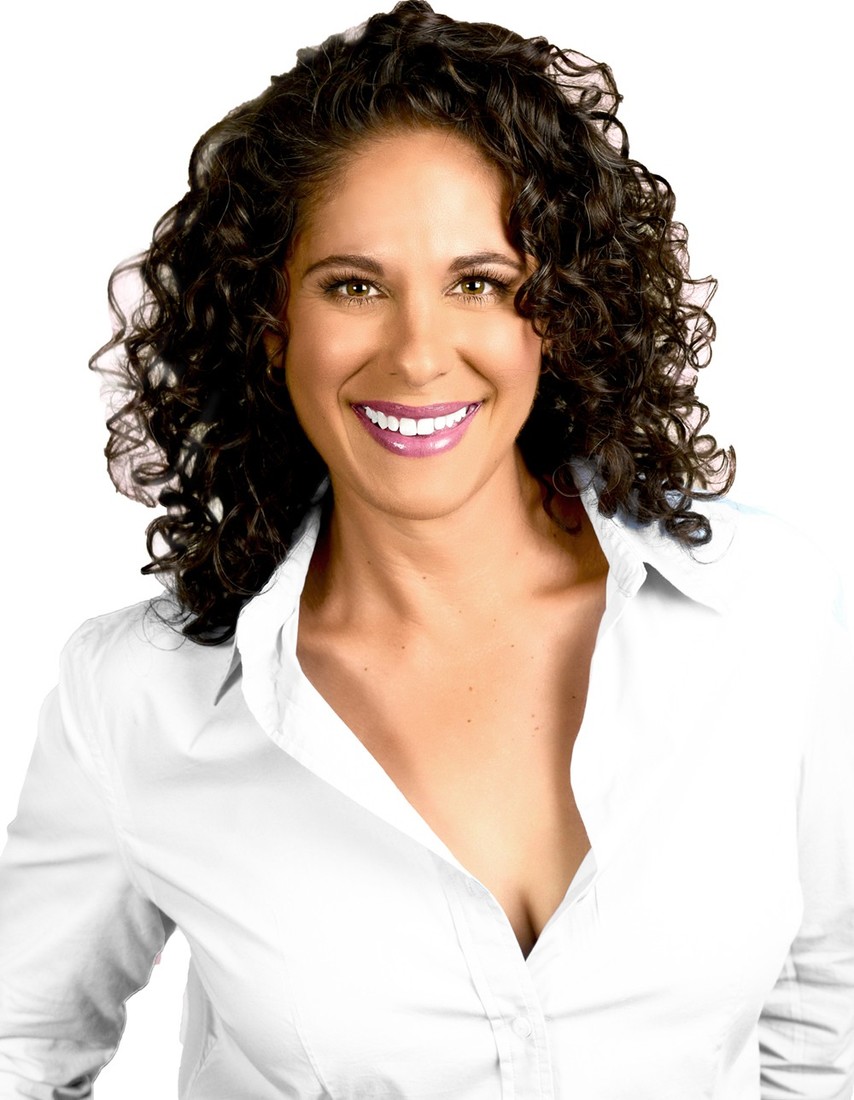 Dana Goldberg has become one of the most sought after performers in comedy. With appearances on TBS, HBO and her comedy special on LOGO, Dana is a force of nature on stage. She sets the standard for smart comedy, and her timing and tongue-in-cheek edginess is why she continues to collect loyal fans in cities all over the world.

Wednesday, Sept. 24 is not only the date of Dana Goldberg's Crossing The Line show in Chicago, it's also the one year anniversary of her last Chicago show. Last year, Goldberg competed and placed in Stand Out: The National Queer Comedy Search presented by Advocate Magazine, Absolut Vodka and Outloud Chicago. We already know Chicago loves her, but to get a chance to find out a little more about her, fellow comedian Adam Guerino got to ask her a few questions.

AG: When did you start comedy? Tell us about your first show.

DG: Well, my first show ever was my high school talent show when I was 17. I have no idea what possessed me, but I ended up winning. I didn't do anything else with it until I was 26. I auditioned for a show that played in Albuquerque (my hometown) once a year called "Funny Lesbians For A Change." I got a 7 minute set in front of 650 people in a sold out theater. I could see my heart beating through my shirt. I didn't dare touch the microphone because my hands were shaking, I would have turned it into an amplifying vibrator. I hit my first big joke and heard the most deafening laughter I'd ever heard. That was it, I was hooked.

AG: If today you could give advice to yourself before you first show, what would it be?

AG: Do you think that being a queer comedian is different now than when you started?

DG: Well, I try not to label myself as just a queer comedian, but clearly it's a huge part of my act. I do think it's different now than it was 10 years ago. The subject is less taboo and there are so many out and successful comedians on the circuit. Mainstream television and media in a sense has introduced "gay and lesbian" comedy to the world through shows like Will and Grace (I know I just aged myself) and Modern Family.

AG: What's the inspiration for your Crossing The Line tour?

DG: Anything that's funny. I like pushing the boundaries and saying things that other people are thinking but just won't say. I get my material from politics, my family, relationships and just the world in general. As much bullshit as is happening around the world right now, finding humor in it is sometimes the only thing that can keep us sane.

AG: With the tour, you appear in front of audiences all across the world--do you change your material at all depending upon the locale?

DG: I'll keep the same core material, but will definitely change some jokes if I've performed in the city before, or I'll try and bring in local material to connect with the audience.

AG: What are you excited about with your return to Chicago?

And I know Chicago is excited to have Goldberg back. Don't miss the show Wednesday, Sept. 24 at Berlin Nightclub, 8pm, 954 W Belmont. You can purchase advanced tickets here: dgchicago.brownpapertickets.com.