Ready to play: Dave Audé on new projects and spinning at Roscoe's

The gays know the music I play and I know what they like to hear so it’s a great combination! 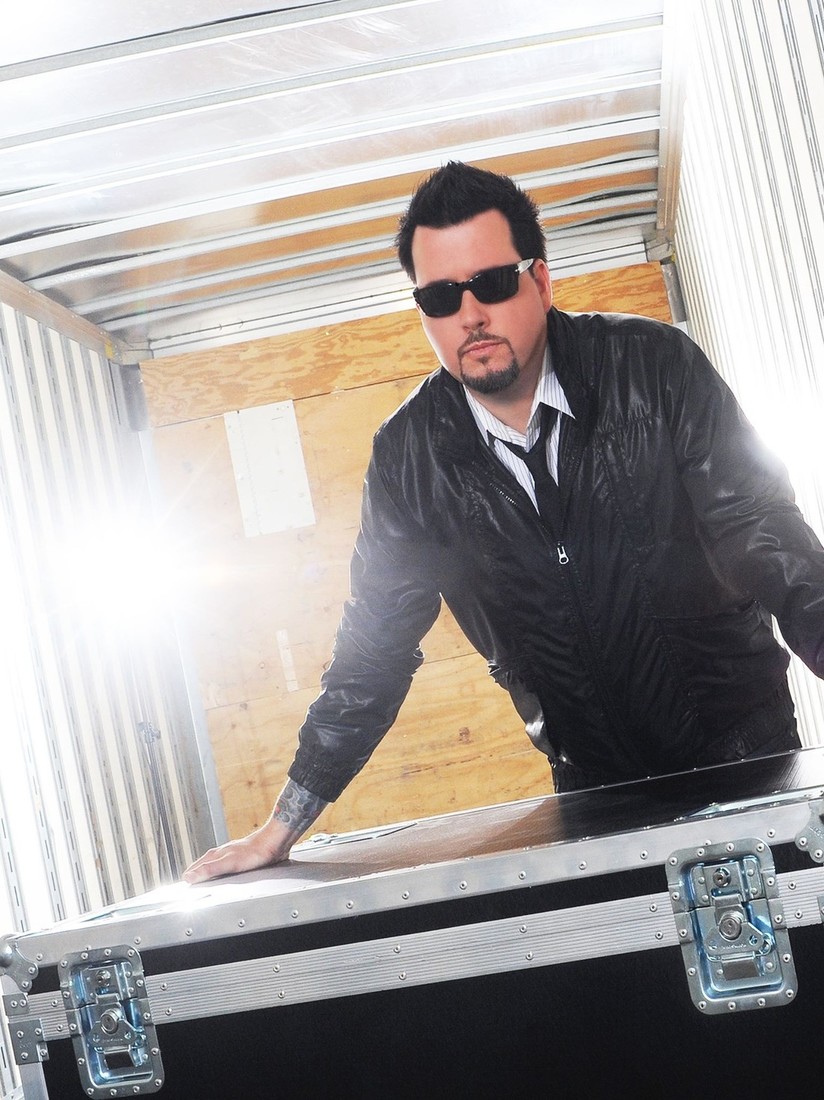 Grammy nominated producer, remixer and DJ Dave Audé is heading to Roscoe's on Saturday January 30. The talented artist operates his own label Audacious Records as well co-founding Moonshine Music. He has worked with a variety of artists like Madonna, Rihanna, Katy Perry, Beyonce, Jennifer Lopez, and Selena Gomez.

This year Audé was nominated for a Grammy for his remix of Bruno Mars' "Uptown Funk." Now, he brings the fun and funk to Chicago and we learn more about his 2016 plans in this interview with ChicagoPride.com.

JN: (Jerry Nunn) Hi Dave, where are you originally from and how did you get started in music?

DA: (Dave Audé) Los Angeles, the San Fernando Valley aka The Valley. I got started turning knobs on synthesizers when I was 13.

JN: With such a long career do you have a special song or artist that meant a lot to you personally?

DA: There are so many at this point I’ve been very fortunate to work with a bunch of super talented artists and epic songs.

JN: What is your favorite thing about performing in the gay clubs?

DA: The gays know the music I play and I know what they like to hear so it’s a great combination!

JN: Singer Luciana Caporaso performed at Roscoe's this past summer. How was working with her on "I'm Still Hot?”

DA: She’s one of my favorite people on the planet besides being ultra talented. She’s got her own thing and there’s only one Luciana!

JN: Ivy Levan is another artist that performed at Roscoe's that you worked with. Why do you think she is not huge on the radio?

DA: You would have to ask her record label Interscope, it’s up to them to get her music on the radio, I don’t have to tell you she’s awesome, do I? I’m excited to play a song I did with her at Roscoe’s!

JN: Do you hear back from artists you remix like Andy Bell?

DA: Besides being my fav singer ever, Andy is a close friend and we work together often. “True Original” is out now and we are finishing an EP out this summer.

JN: You have remixed RuPaul. Do you watch Drag Race on Logo?

DA: Not remixed, produced. I can’t say I watch Drag Race but it’s really because I don’t watch a whole lot of TV as I’m either working or playing.

JN: What is your best Pussycat Doll story?

DA: I’m sworn to secrecy! But I can tell you that I really miss working with them all. I just finished writing and producing a song on Jessica’s album shh!

JN: How does it feel to nominated for a Grammy this year for "Uptown Funk?”

JN: What are your upcoming projects in 2016?

DA: Wow, well more Andy Bell, maybe some Ultra Naté. A new song with Kelsey Ballerini, Ivy Levan, Luciana, plus a bunch of remixes just to keep everyone on their toes!

JN: Do you get to have any fun while in Chicago this time?

DA: Fun? Nah! Actually, doing this is really the fun part for me. It's not too serious. I’m playing music for people to dance to. How can't that be fun?

I’m so excited to play Roscoe’s. I’ve heard lot’s of great things and I know the crowd in Chicago love to get down. I’m looking forward to seeing everyone!