I was conscious of riding that line, telling a story that was at one moment funny and the next moment dramatic, and sometimes a combination of both at the same time. 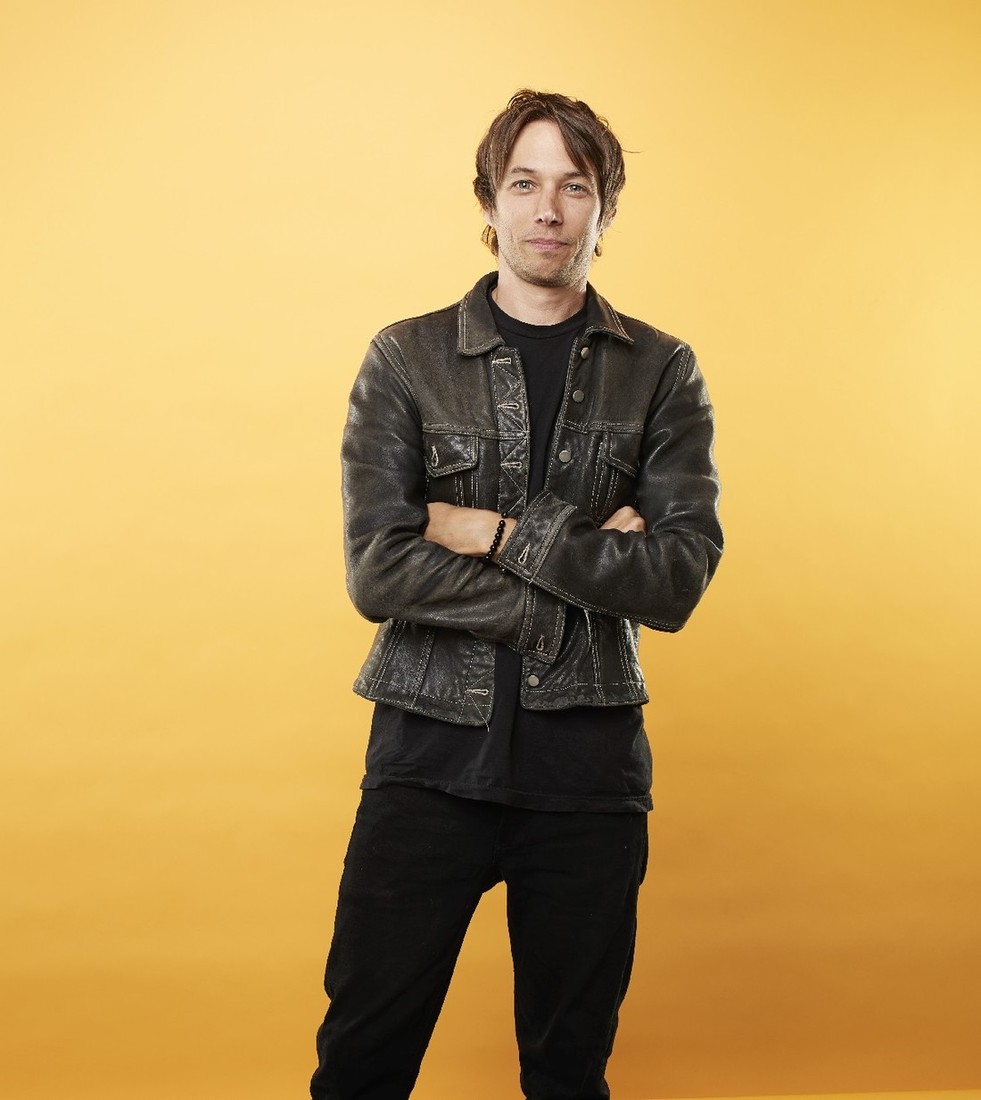 Filmmaker Sean Baker hit it big in 2012 with Starlet, his sexually graphic, but acclaimed, film about the unlikely friendship between a crotchety old woman and the young, porn actress who befriends her. In his new movie, Tangerine (Magnolia), he takes the audience on an odyssey with Sin-Dee (Kitana Kiki Rodriguez), a fast-talking trans hooker, newly out of jail and looking to reunite with her man/pimp Chester (James Ransone). During a Christmas eve lunch in a doughnut shop with bestie and aspiring singer Alexandra (Mya Tyler), it is revealed that Chester has been unfaithful to Sin-Dee with some “fish” (read: real woman) named Dinah (Mickey O’Hagan). So begins Sin-Dee’s insane quest to track them down. In addition to the voyage of Sin-Dee, we also witness some scenes of cabdriver Razmik’s life, including his various passengers, his meddling mother-in-law and his attraction to both Alexandra and Sin-Dee, resulting in an ugly showdown at Donut Time. I spoke with Baker about the movie in July 2015. [Tangerine open on 7/10 in Hollywood at Pacific ArcLight Hollywood 15 and on 7/17 in Chicago at the Music Box.]

Gregg Shapiro: What was it about the subject of transgender streetwalkers in Hollywood that was of interest to you in terms of co-writing the screenplay and directing the film Tangerine?

SB:  The film I made before Tangerine is entitled Starlet. It also explored the subject of sex work, although that time it was a focus on the adult film industry. Perhaps the interest never left my system. I live approximately half of a mile from the intersection of Santa Monica and Highland which has been known as a red light district for transgender sex workers. I think this film is yet another exploration of the subject of sex work. Maybe a trilogy [laughs]? I’m not sure.

GS: Tangerine’s lead characters Sin-Dee and Alexandra are both played by trans actresses, Kitana Kiki Rodriguez and Mya Taylor, respectively. What was involved in the process of casting these roles?

SB: Basically, Chris Bergoch (Tangerine's co-writer) and I met Mya Taylor at the local LGBT Center.  I noticed her across a court yard and knew I had to approach her. She had a quality about her that drew me in. When I told her about the project, she expressed the enthusiasm I was looking for.  We exchanged contact information and soon began meeting regularly to discuss the project. She shared stories and anecdotes of her friends who worked the streets. About two weeks in, she introduced us to Kitana Kiki Rodriguez. The moment I saw the two of them together, I knew we would be creating two characters that these two actresses would play. They were a dynamic duo.

GS: Tangerine is an odyssey that begins as a comedy and becomes more serious as it progresses. Why did you choose to follow that arc?

SB:  That's one way of looking at it.  Besides a very few very serious moments, it could also be seen the other way around. Some of the characters actually get "bigger" and the film becomes more "screwball comedy" as it moves along. But no matter how one views it, the choice to lean toward comedy with this film comes directly from a request by Mya Taylor. She asked that I make a funny film as well as trying to capture the reality of the streets. I wanted to deliver on this request so throughout the entire film, I was conscious of riding that line, telling a story that was at one moment funny and the next moment dramatic, and sometimes a combination of both at the same time.

GS: Los Angeles has a large Armenian population and you made Razmik, the cabdriver, Armenian.

SB:  I've worked with Karren Karagulian five times now. He's an amazing actor and I always want to find a role for him in all of my films. I approached him about Tangerine and told him that I wasn't sure how we could include him being that the film was about two transgender sex workers in LA. He came back to me and said, "Sean, there is a huge Armenian population in L.A. and every other cab driver is Armenian-American. Just make me a cab driver with a (sexual) preference that he has to hide from his family." I loved the idea.  The entire Armenian cast are superstars in Armenia. Alla Tumunyan, Luiza Nersisyan and Arsen Gregorian are very seasoned actors and celebrities from Yerevan. I am honored to have worked with them.

GS: The title of the movie comes from the air freshener hanging from Razmik’s rearview mirror. Was Tangerine always the film’s title and if not, what were some of the others under consideration?

SB:  The air freshener is just one of a few nods to the title. But honestly, Tangerine is just a word that we kept coming back to. It's not supposed to be literal, but simply referencing the feeling and sense one gets when thinking of the fruit and color. It is also the dominant hue of the film. There were several other titles that we considered. The one that came the closest was Tinseltown Follies. However, there are a couple of definitions of “folly.” We were referring to a “theatrical revue consisting of music, dance, and skits.”  The other definition is “an act or instance of foolishness.” With the trans movement gaining awareness and visibility at this moment (in 2015), this could be interpreted as extremely insensitive and bigoted.

GS: You worked with co-screenwriter Chris Bergoch on your previous film, Starlet. What makes your writing relationship such a success?

SB:  We have very different influences. Chris Bergoch leans towards mainstream Hollywood – Spielberg, Lucas and Disney. Structured three act structures, etc. I lean towards foreign cinema – story doesn't concern me as much. We meet somewhere in the middle. Fortunately, we have a similar sense of humor and ultimately that's what matters.