Dawn Oberg Brings it on her remarkable new album

My fondest wish it to make rock-star money so that I can buy a building for my friends to live in so that we can still have a community. 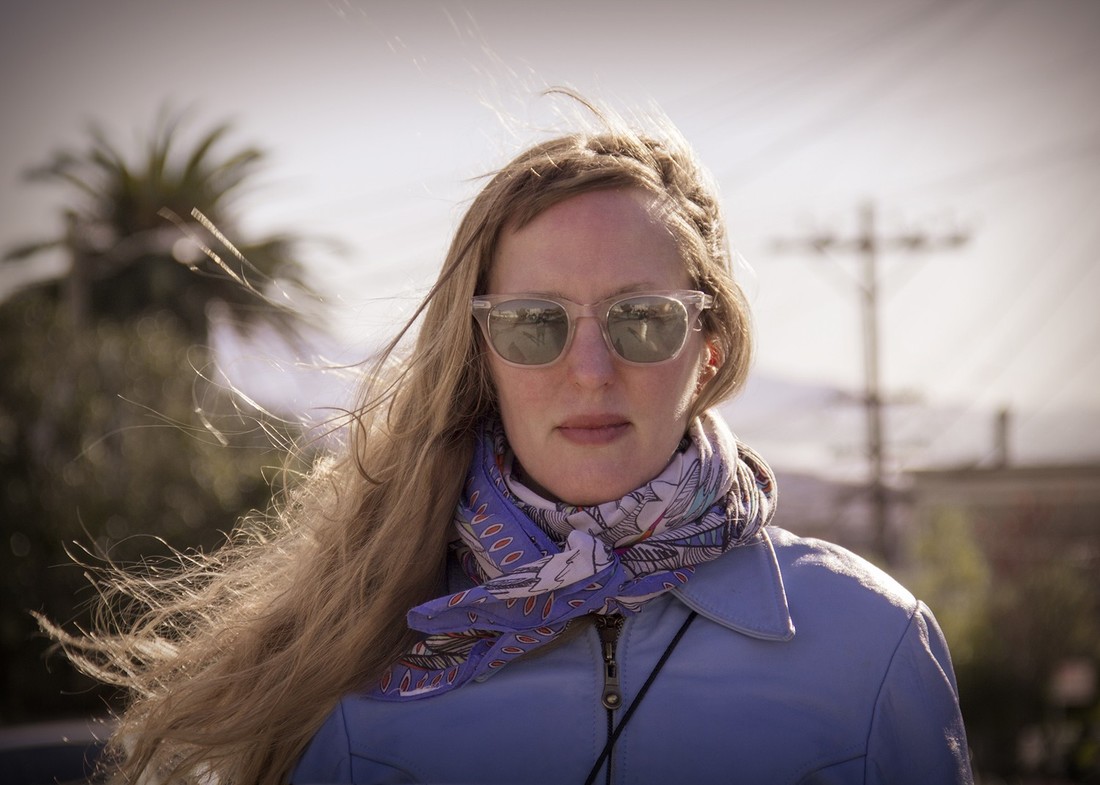 San Francisco-based singer/songwriter Dawn Oberg is the perfect cross between Blossom Dearie and Jill Sobule. She’s a writer and performer with a knack for wit and grit, sass and softness, sometimes within the same song. Her 2012 album Rye, containing the brilliant songs “Girl Who Sleeps With Books,” “Civic High” and “Gentleman And a Scholar,” is one of the great undervalued gems of the 21st century. Oberg’s intoxicating new album Bring (dawnoberg.com), delivers on the potent promise of Rye. As much a storyteller as she is a singer, Oberg introduces us to unforgettable folks such as Caitlin in “Caitlin and Fire,” as well as “Gwen” and “Alia.” Even teetotalers will find something to love about “Martini Geometry” and “Bartender,” and “Republican Jesus” is as humorous as it is honest. I spoke with Oberg in May 2015 shortly before she hit the road on a multi-city concert tour. [Dawn Oberg June 11 at Elbo Room in Chicago and on June 30 at Genghis Cohen in Los Angeles.]

GS: How did you choose this other artist?

DO: It was something we mutually talked about. She wanted to do a tour. We threw out the idea of going together and decided to do it. The other lesson I’m applying is doing it in June instead of April. (On the last tour) I had to drive through three blizzards.

GS: The weather will definitely be better in June. Your previous album was titled Rye and drinking is a recurring theme on Bring in songs such as the utterly brilliant “Martini Geometry,” “Bartender,” “Gwen,” “Alia” and “Caitlin and Fire.” Should we be concerned?

DO: No! I feel like it’s more entertaining to write about that than my stupid love life.

GS: “Martini Geometry” is as intricate as geometry itself. What can you tell me about the process of writing a song such as this one? Does it come easily or do you struggle?

DO: This one was pretty easy. It was an idea that bounced around in my brain for a while. I had to actually look up the formula for measuring the volume of a cone [laughs]. I don’t remember that. I think the highest math I ever did was 10th grade geometry. I’m not any kind of math genius at all [laugh].

GS: Is doing that kind of research a part of your songwriting process in general?

DO: Sometimes. There was a song on the last record called “End of the Continent.” I think I looked up the word lithosphere to make sure that I was using it correctly. Sometimes I use an online rhyming dictionary to see if I know what I kind of want to say and figure out how to make it rhyme. A lot of times when songwriters are writing in an old school analog notebook they’ll write down words that rhyme in the margins of the paper. It turns out that everybody just automatically does that as part of their process. I don’t know what they do now. Actually, now that I mostly use Word documents I’ll just type out a whole bunch of words that rhyme until I figure out what the line is.

GS: There’s also a martini in the painting on the cover of Bring. What can you tell me about the artist Aiden Percefull?

DO: His mom is a longtime, close friend of mine. Aiden is six years old.

DO: Yes, he’s six years old and he’s a very prolific artist and I love everything he does. He has an artist’s page on Facebook. You should totally look it up and like it! There are three paintings (of his) in the package of the new CD. A graphic artist friend and I happened to be talking about him and how much I like his work. She said, “You should use him as the cover artist.” I said, “You’re right! That was a brilliant idea.” I never meant to commission any kind of painting for this. I don’t like to commission work because then it hurts people’s feelings if I end up not using it. I would rather find something that already exists. But in this case, I asked Aiden’s mother, Laurel Parton, who by the way is a relative of Dolly’s. She’s a really badass, punk rock front-woman. I asked her if I could use one of his paintings for cover art. I sent her a copy of the CD audio and they listened to it. He painted all this stuff just from listening to it. She might have stage-directed him a little bit, I’m not sure. I saw, on his artist’s page, the different phases of him working on it. It was pretty fascinating [laughs].

GS: That’s amazing! Is there a Gwen, Caitlin and Alia out there in the world or are these women composites?

DO: They’re all real people. Back in `93, I lost a really close friend of mine. She went pretty suddenly. I wrote a song about her. After that, I decided that I wanted to write songs about my friends while they are still alive. It was a conscious decision. I fail at this all the time. I have really close friends who have defied my lyrical powers, but I at least try to do that still. Not everything I write for people ends up on a record, but in this case, these are real songs for real people.

GS: San Francisco is another recurring theme in your work – from “Civic High” on Rye to “Mile Rock Man,” “Alia” and “Martini Geometry” on Bring. Do you still love San Francisco?

DO: Yes. It’s changed a lot in the last couple of years because of this tech bubble. People are having to leave. There are too many apartment fires to get rid of rent-controlled tenants. I, myself, have rent-control, which is why I can still be here. I’m hanging on for dear life. It really has impacted the culture quite a bit. I feel like a lot of the culture has gone to Oakland. Now Oakland is becoming too expensive for a normal person to live in. Most people I know have an exit plan and I hate that. My fondest wish it to make rock- star money so that I can buy a building for my friends to live in so that we can still have a community [laughs].

GS: Could you ever imagine living anywhere else?

DO: No, I don’t want to live anywhere else. I really don’t. I really love San Francisco as much as I ever did. It’s changed. But, like I said, I’m really interested in doing what I can to preserve artistic community here.

GS: “Incantation” is a full-fledged rock track, complete with a guitar solo and a persistent beat. What can you tell me about that song?

DO: Yes. I started writing it on guitar, too, so that’s why the chords are a little simpler than most of my songs. My guitar vocabulary is a lot more limited. I tried a million times to finish it and I couldn’t. It was hard for me to figure out how to put it together and make it work, I guess. The form is a little bit odd for me. I love Roger Rocha’s playing on the whole thing, especially his solo. I told him to be “apocalyptic.” It was fun. I love working with Roger. It’s fun to watch his process. He’s kind of a genius.

GS: It was worth the wait, it’s a great song.

GS: “Republican Jesus” is another great example of your wit and insightfulness. What was divine the inspiration for the song?

DO: Honestly, it was some kind of internet meme that I saw. Republican Jesus is this deity invented by Karl Rove [laughs]. Karl Rove figured out that you could win elections by getting the born-again contingency. It rang true for me. I’m an Episcopalian church lady. I’m so not down with the Republican idea of Jesus or Christianity or anything. They use it do the work of Satan, basically.