I've been aggressively collecting music by LGBT artists since the 1990s. 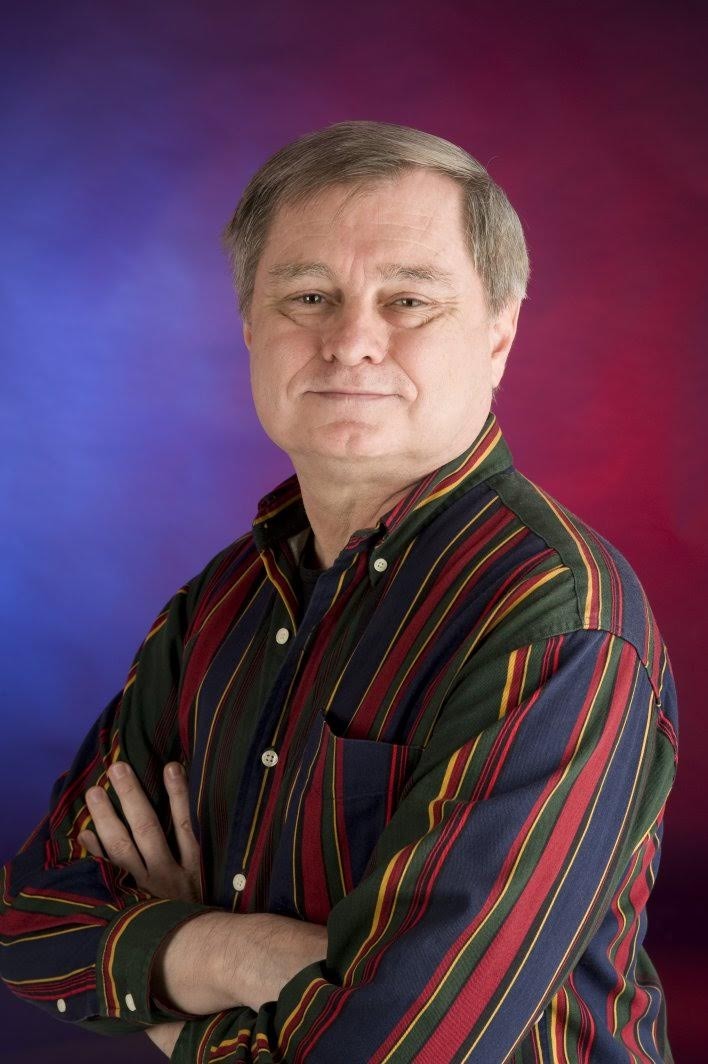 In the pantheon of newly released CD and LP music reissues, Love Is A Drag (Modern Harmonic), originally issued on Lace Records in 1962, stands alone. Too serious and too high quality to be dismissed as a novelty item, Love Is A Dragcontained the following text on the album cover, “For Adult Listeners Only” and “Sultry Stylings By A Most Unusual Vocalist.” Why? Because the 12 selections were standards such as “Lover Man,” “He’s Funny That Way,” “My Man,” “Bewitched,” “The Man I Love” and “Mad About The Boy,” songs traditionally sung by a woman to a man, all performed by (at the time) an unidentified male vocalist. Additionally, the album cover featured two men, one in the foreground smoking and one, slightly out of focus in the background in what one might assume is a gay bar.

In 2012, 50 years after the release of the album, queer music historian JD Doyle, was contacted by the album’s producer, and so began the unraveling of a true musical mystery. Doyle, who runs the LGBT history website jddoylearchives.org, had the honor of writing the liner notes for the Love Is A Drag reissue. I spoke with Doyle about the album before the reissue hit shelves on Record Store Day in November 2016.

Gregg Shapiro: JD, when did you first come across the 1962 LP Love Is A Drag?

JD Doyle: I've been aggressively collecting music by LGBT artists since the 1990s, so some time then.

GS: How did you acquire it?

JD: I'm sure in a used record store. I have thousands of albums, and do not try to remember when or where I get them.

GS: Had you been aware of its existence before getting a copy of it?

GS: Do you think that there could possibly be more like it out there somewhere?

JD: If you mean more albums done with that approach, no, not at that time. This LP was released in 1962, and the next one with that approach (Mad About the Boy on Camp Records), came out in 1965 and another (Zebedy Colt's I'll Sing for You) was in 1969. None were distributed widely or sold well.

GS: What was involved in your process of record hunting for your website Queer Music Heritage?

JD: I have been a record collector for decades, long before the radio show. As for my process, lots of fanatical and aggressive research, first in earlier years in used record stores and record sale publications. And whenever I traveled, I sought out the record stores of the different cities. A pilgrimage was always part of my vacations. Later, this was made easier by the internet, especially on eBay.

GS: What were the criteria for artists or albums to make the cut for Queer Music Heritage?

JD: Almost all is music by LGBT artists, with an emphasis on that which is lyrically gay. If one song on an LP or CD has "out" lyrics, you could be sure that would be the one I played. My position was that I did not hear music that was directed to me as a gay person until I was 30, so once I got to be in a position to have my own radio show I changed that. Straight artists can make the cut only if the song was lyrically about gay topics, such as same sex marriage, gay Boy Scouts, whatever. And while I loved the gay divas (Streisand, Midler, Garland, Minnelli, etc.) they did not make it.

GS: Ultimately, you were able to solve the longstanding mystery surrounding Love Is A Drag, as you wrote in the liner notes.

JD: The album was released with the singer not identified and the intriguing premise of a man singing standard love songs to a man. Of course I wondered about that for many years, while occasionally playing tracks on my radio show. A key is that I set up my music website as a resource, because history needs to be accessible, not just played on the radio and gone. So all my shows are archived and search engines can find them. When I received the email from the album's producer Murray Garrett I was stunned. It was like a Holy Grail knocking on your door. I immediately wrote him back requesting a phone interview and I was delighted to be able to capture the story. He essentially had been looking back at his life and wanted to reveal to someone the album's mystery singer; and he found me.

GS: What is your opinion of the song selection on Love Is A Drag?

JD: I happen to love the standards, and many of the songs I had already conscripted into my personal favorites list, changing the pronouns in my head like gay people have had to do most of their lives in order to have music "speak to them." My special favorites were the "man songs," like "The Man I Love," "My Man," "Can't Help Lovin' that Man." Most on the album are well-known standards, with the possible exceptions of "Bill" and "Jim," so they didn't work as well for me.

GS: Are there other songs that you think would have been a good fit for the album?

JD: Ones that come to mind are "Am I Blue," "Someone to Watch Over Me" and "We Kiss in a Shadow."

GS: If there’s one place where the album plays it safe, it’s on “Bewitched, Bothered and Bewildered,” where vocalist Gene Howard sings a tamer version of the song. For instance, he doesn’t sing the original Lorenz Hart lyrics such as “I'll sing to him/Each spring to him/And worship the trousers that cling to him.” Can you please say something about that?

JD: Good catch [laughs]. Yes, I love the original lyrics. Maybe the trousers part was a bit racier than they wanted to approach. Or maybe they just wanted a shorter version. The two “male” versions I have to compare it to are both five minute songs, where this one is only three.

JD: Gene Howard was an excellent singer, with Big Band credentials, a very good choice for that project.

GS: As you mentioned, you were able to interview the producer, Murray Garrett. What do you remember most about that interview?

JD: My favorite story about this is the one he told me concerning Liberace. Garrett and Howard were well-known for photographing album covers and one for Liberace was scheduled. When he came over to the studio, bringing his own candelabra, Garrett put the album on the phonograph, without saying a word about it, just in the background during the photo shoot. When they were finished Liberace went back into the dressing room, changed back into his street clothes, picked up his candelabra, and very quietly walked over to the turntable, picked up the record and said, "ta, ta." And he walked out, with the record. Many times after that he told Garrett, "you know, you produced my favorite album."

GS: In the liner notes for the CD reissue of Love Is A Drag, you write that not only was Gene Howard not gay, but the models on the album cover were also straight. Where did that leave Love Is A Drag in terms of your Queer Music Heritage standards?

JD: While no one involved with the LP was gay, the intent of the album was for it to be perceived as gay, and as it was done in such good taste that is perfectly fine with me. As a listener it was a treat for me to hear songs I loved done man to man.

GS: The story behind Love Is A Drag has a cinematic quality to it. If there was a movie made about Love Is A Drag, who would you like to see cast as Gene?

JD: That's certainly a question I had not thought of [laughs]. If you want someone well known, I might suggest Harry Connick Jr. Most of Gene Howard's success was in the 1940s, so he still would have been a recognized name in 1962, and I think should be portrayed by an already respected singer today, not an unknown.

GS: What current LGBT artists are you listening to and excited about these days?

JD: I am so consumed by the work on my history websites that I have limited my attention to just a few artists who I had become friends with, such as Tom Goss, Tret Fure, Pansy Division, and a handful of others. Though one act that caught my attention this week is The Heaters. While I do not know if the members of this female band are lesbian, I love their ‘60s “girl group” sound, and one track on their CD is stellar. The song "Sandy" keeps repeating the refrain "this boy wants to be a girl." How can you resist that [laughs]?