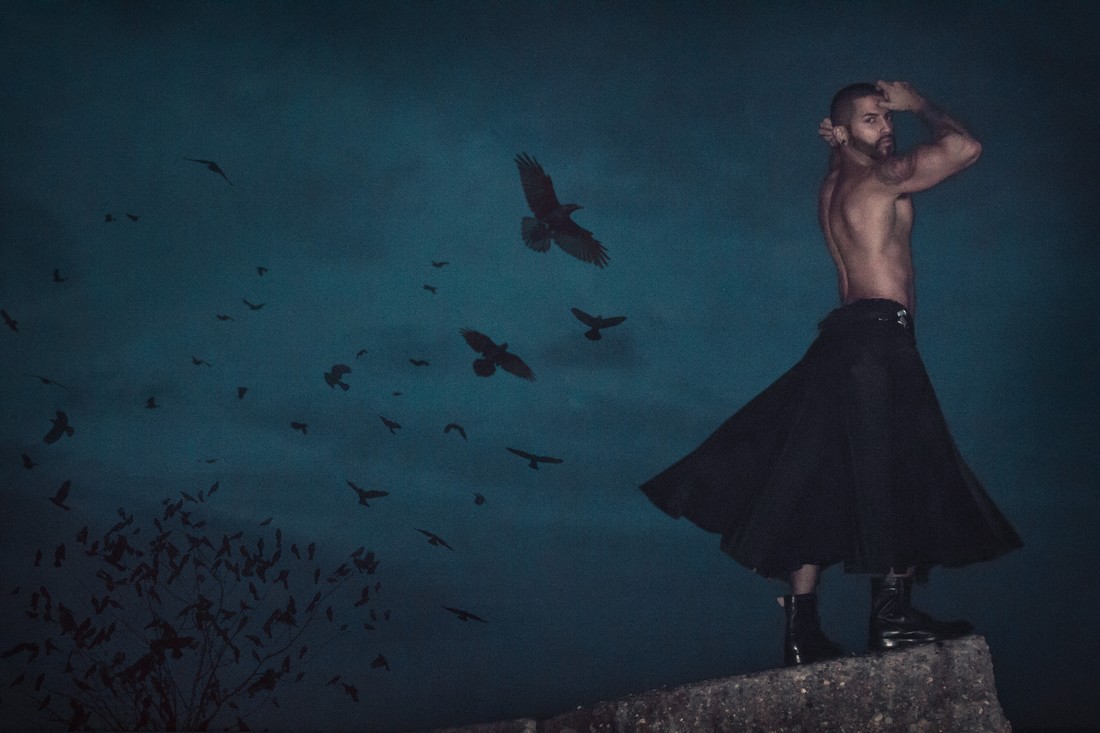 Don't fret another Saturday night at home, Quarankiki: H2O Festival Edition is set for March 28. This 6-hour virtual dance party features 3 renowned DJs, plus a 30-minute pre-kiki party to kick off the festivities at 9:30 p.m.

Prep your at-home dance floor and those sexy outfits as the world is watching, literally.

"Our goal is to provide (the) community (with) a way to come together while (practicing social distancing)," said Mark Liberson, owner of Chicago-based LKH Management, which operates Hydrate Nightclub and Elixir, both in Boystown – and all of the funds raised during Quarankiki: H2O Festival Edition will be donated to the DJs, staff, performers, bartenders and others impacted by the temporary closing of all Illinois bars due to COVID-19.

"Our community has always come together through music and dance, and this event allows the community to donate to support members of our community who are now out-of-work while enjoying the energy of the music."

The first Quarankiki, held March 21 and lasting less than 3 hours, raised more than $10,000 – with viewers from across the U.S., and literally around the world, including Israel, Brazil, Mexico, Canada, Thailand and elsewhere.

"It was amazing to see everyone unite and share positive energy and a sense of community (last Saturday)," Liberson said. "I'm looking forward to experiencing that energy again and seeing everyone sharing their energy together."

Chicago-based DJ Cindel added: "The Quarankiki turned out to be better than what we expected; it exceeded our expectations. So many people joined from all around the world and made donations that will benefit the staff of Hydrate Nightclub and Elixir."

At one point last Saturday, more than 800 people had joined the Zoom streaming.

The event "shows that music and social media have the power to unite us all, no matter the adversities or what we are going through," Cindel said.

Quarankiki: H2O Festival Edition was, obviously, named for the H2O Festival Puerto Vallarta, which was scheduled for March 27-29, but has been postponed to mid-November.

Some of the H2O Festival DJs will bring their beats to Quarankiki: H2O Festival Edition. Dan Slater kicks off the evening at 10 p.m., followed by Nina Flowers at midnight, with Cindel wrapping it up with his 2-hour set starting at 2 a.m.

The pre-kiki will include DJs Tom Stephan and Joe Gauthreaux.

"Dan is an amazing DJ and brings such positive energy and creates such a fun journey on the dance floor that I think he's the perfect person to kick off the night. Dan is also one of our favorite DJs at Hydrate and part of the family, so it's always great to see him (back), even if it will be virtually.

"Nina defines energy, and she feeds off the crowd while feeding the crowd with her music, each taking the other higher. Nina is going to be great following Dan and she too is an important part of the Hydrate family. Nina is kind of Hydrate's 'spirit animal.'

"Cindel also is an amazing DJ and his late-night sets are always exciting."

So what can Quarankiki: H2O Festival Edition viewers expect?

"To forget that you are at home and (instead think that you are) on the dance floor with everyone else," Liberson said. "You will be amazed at the amount of lighting that people have in their homes and the spirit that they bring through what they are wearing, the fans, harnesses, everything. Each person contributes so much to the night and through our system we are able to spotlight people across the world on the video feed and let everyone dance together."

Liberson said that the $10,000 raised last Saturday will be distributed soon – and LKH also is running an additional payroll to further support those impacted by the governor's stay-at-home order.

"For the artists and DJs, and all the people who are not employees of a business, but are such an important part of who we are and what we do, the government does not appear to have anything planned so far to help them, which is wrong," Liberson said. "DJs, lighting techs, dancers, and drag queens, all of the people who make club life what it is, they need our support – and we hope that these events will play a role to take some of the pressure and stress of the current situation out of their lives while allowing them to continue to share their art with us."

Cindel added: "The best memories (from last week's Quarankiki) was seeing everyone in the comfort of their homes just enjoying themselves, smiling and dancing. (It) was quite emotional to see because the intention behind (the event) was exactly that – to bring smiles to people's faces during this pandemic. It was overwhelming and priceless."

Related: A list of relief funds for Boystown bars, restaurants and employees