Ever since 2003, I can remember seeing the strong effect good mashups can have on a dance floor. 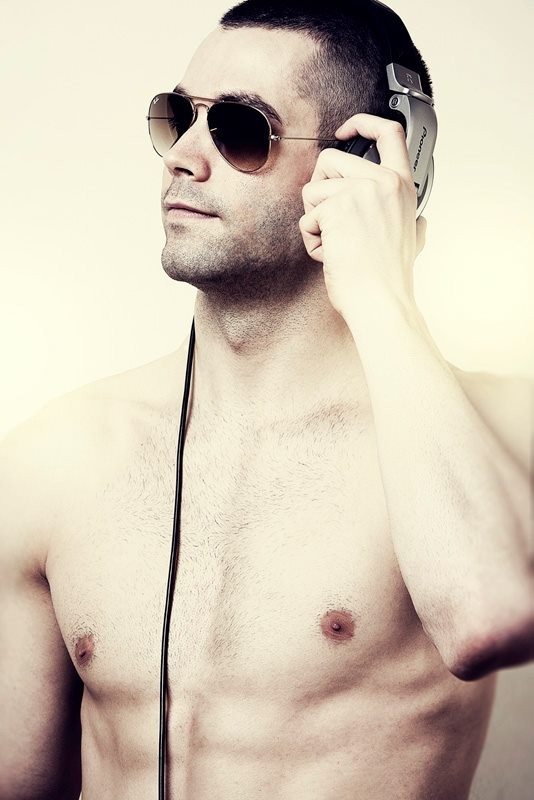 DJ/Producer Seth Cooper, known for the high energy and freshness that his vocal circuit, tribal, and progressive house tracks bring to the dance floor, returns to Hydrate Nightclub for Market Days Weekend.

Enjoying success with his wildly popular remixes, mash-ups, and podcasts, Cooper has been the recipient of many awards such as "Best Up and Coming DJ", "Best DJ/Remixer/Producer", and "Best Circuit Tour" by JustCircuit Magazine.

Born and raised in Ft. Lauderdale, Cooper made his Chicago debut in 2013 during CircuitMom's Freedom Revolution. He’s since made the Windy City home and spins regularly at Hydrate.

ChicagoPride.com talked to DJ Seth Cooper as he prepares for a hot and steamy Market Days

CP: (ChicagoPride.com) You’re back at Hydrate Nightclub for Market Days. What can the crowd expect from you?

SC: (Seth Cooper) The sound I have planned for this year's Market Days includes a fun, uplifting, and energetic journey of classic anthems - think Sixteen Candles - reconstructed with modern music elements, and mixed with current hits and fan favorites.

CP: It’s likely going to be a hot steamy weekend. Shirt on or off?

CP: For those unfamiliar with you, how would you describe your style and sound?

SC: My style and sound is best described as a blend of House and Progressive House with powerful melodies and driving percussion.

In addition, I've always had a strong passion for mashups. The blending of one track - like an Acapella of a well known song - with another track - such as a rare instrumental mix that would normally go unheard of by most people - which can be both familiar and exciting to the ear. Ever since 2003, I can remember seeing the strong effect good mashups can have on a dance floor.

I can't choose just one. (laughs)

I can keep going. (laughs)

SC: There are many instances where a good producer can't put together a good live set and similar instances where a great DJ can't produce or remix a good track. Therefore, I define a rising star as someone who is beginning to influence dance floors across the world with remixes and an artist who can deliver a powerful journey when DJ'ing live. That's where the X Factor lies.

Danny Mart and Roger Grey are based out of Mexico City. Danny arrived on the scene around 2011. Being under 23-years-old, he has already made a huge impact. Both Danny and Roger's remixes are in DJ playlists regularly for large events across the globe and both of their trajectories continues to rise. Expect to see both of them for many years to come.

SC: Elder Morenno brought me in to spin Carnival for The Original Brazilian Pool Party in Rio. The energy, the 5000+ people, the fireworks, and live fire effects on the DJ stage led to an unforgettable moment.

In 2015, I performed at the Winter Party Beach Party and had the opportunity to debut a few remixes and mashups created for the event. For more than two decades, Winter Party has brought together everyone, from every corner of the world. The Beach Party is the crown jewel of the weekend and it's great to DJ for a cause.

Highlights like these help motivate me to achieve more. What's on the horizon... Market Days Chicago!