Loving the life: an interview with Melissa Manchester 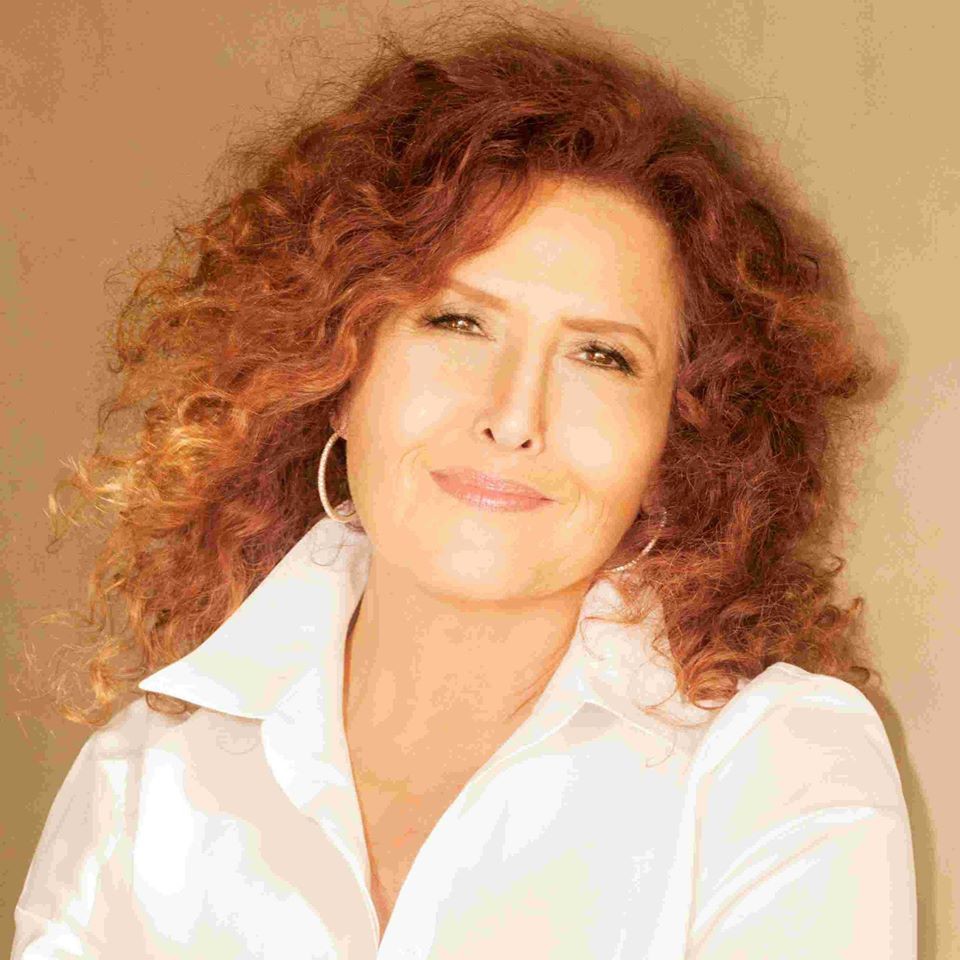 It's been almost 40 (!) years since Melissa Manchester's massive chart-topper "Midnight Blue" made her a household name and launched a string of hit singles, including "Don't Cry Out Loud," "Through The Eyes of Love" and "You Should Hear How She Talks About You." Not only has Manchester released more than a dozen studio albums, she has also written hit songs for others, such as "Come In From The Rain." One of the original members of Bette Midler's Harlettes, Manchester has also acted on stage and screen. Her latest independently released album You Gotta Love The Life (Long Run Entertainment) finds the singer/songwriter touching on various musical styles and collaborating with a stellar roster of guest artists. I spoke with Melissa in early 2015.

GS: (Gregg Shapiro) Melissa, what was involved in the process of selecting songs, both originals and covers, for your new album You Gotta Love The Life?

MM: (Melissa Manchester) The covers we've been working on onstage for a while. That's where I work on the shape and arrangements of songs, these songs and ones I'm reinterpreting. In terms of the original songs; those came from a variety of emotional sources. I had been going through dramatic changes in the last couple of years. The songs "The Other One" and "No There There" are about that. My friends Steve and Bill were finally allowed to marry and I wrote "You Are My Heart" in tribute to their marriage after so many years of being together. Original songs come from very many different places.

GS: There are some interesting and distinctive influences on the album, including the blues on "Feelin' For You" and Latin on your covers of "Claudia" and the "Let's Face The Music And Dance/From This Moment On" medley.

MM: Thank you for noticing that. The truth is that I have a wide variety of musical interests. There's a wide variety of styles of music that appeal to me. Historically, record companies really don't want you [laughs] to have a wide variety. It helps them to categorize you and sell you down one path. I always found that nutty and restrictive. To my knowledge, nobody's been carted away in an ambulance listening to the variety of music that I like to listen to and perform [laughs]. Now that I'm an independent artist and I have the platform to share my musical interests it showed up that way.

GS: Speaking of covers, were you aware that you and your old compatriot, Bette Midler, would both be covering "Be My Baby" on your new albums?

MM: I had no idea! The thing is that the song is brilliant. True to historical form, brilliant songs should be covered by many artists. It was the 50th anniversary of "Be My Baby" and it seemed appropriate. Again, it was another song that I'd been working on onstage for awhile.

GS: You have a wonderful array of guest artists on the album, including Al Jarreau on "Big Light," Dionne Warwick and Joe Sample on "Other End of the Phone," Keb' Mo' on "Feelin' For You," Stevie Wonder on "Your Love Is Where I Live" and Dave Koz on "Claudia." What does it mean to you to be able to collaborate with these folks?

MM: It was a great honor that they said yes [laughs]. I have history with all of these artists. It was beautiful to acknowledge their contributions to the musical lexicon. I was very honored by them wanting to join me on this journey.

GS: "Other End of the Phone" was co-written with the late Hal David. How did this collaboration come about?

MM: I was actually at a New Year's Eve party and Hal was sitting right next to me. One thing led to another and I asked him if he still wrote and he said yes. (Then) I went to visit him at his beautiful apartment. I asked him about his songwriting process and he asked about mine. I told him how songs often come out of conversations or somebody shows up with an idea. I asked, "Do you have an idea?" He shuffled out of the room, because he was quite elderly at the time, and he brought back three sheets of paper. "Other End of the Phone" was the completed lyric. The other two were partially completed. When I read "Other End of the Phone" I started to hear the music. I channeled Dionne's (Warwick) voice singing it. When I appealed to her and invited her to be part of this, I said, "You built your entire career on the words of Hal David and the music of Burt Bacharach." The topping on that particular ice cream sundae is that Joe Sample played piano. I'd been trying to work with Joe for more than 30 years, but he's a busy guy.

GS: You also collaborated with comedian and actor Paul Reiser, with whom you co-wrote the previously mentioned "No There There." How did that collaboration come to be?

MM: I didn't know that Paul's a musician. I went to a concert and it turned out that he had co-written several of the lovely songs that the artist was doing. He was there and I asked him if he would like to write (with me) and he said, "Sure." I went to his home and we knocked it out.

GS: You mentioned "You Are My Heart" earlier. According to the liner notes, the same-sex wedding song, "You Are My Heart," was "written in honor of the marriage of Steve Kelley and Bill Hellmers," who got married on Aug. 24, 2013. How did that song come to be?

MM: What happened was on, I believe, the morning of June 26 when DOMA (Defense of Marriage Act) was finally struck down, Steve and Bill, my best friends who had been together for many years, live in New York and I live in California. That morning I texted Steve and asked, "Do I hear wedding bells?" He texted me back, "We're thinking of August," and he signed it "You are my heart." I looked at that phrase and thought, "That's the song."

GS: Did you get to attend the wedding?

MM: Incredible, isn't it? It's beautiful!

GS: What would it mean to you have the song become a same-sex wedding staple?

MM: It's interesting because, one of these days, God willing, it'll just be a wedding staple [laughs]. Historically, this is such a vibrant moment of evolution. It's thrilling. I hope it's performed at many weddings for same-sex couples. I hope people see it as a dream come true and that the song helps to honor people's walk towards a promise fulfilled.

GS: Beautifully put, Melissa. You are about to embark on a multi-city concert tour. Will your show mainly be focused on the new record or will it include a mix of songs from your career?

MM: It is a mix of songs from my career, to be sure. But, yes, there will be lots of selections from the album. What I do after the concerts are finished is come into the lobby and sign things and shake hands and listen to people and give hugs. It's part of my joy.