Nick Cannon speaks about new documentary on the life of MLK, Jr.

Me personally I am putting my money where my mouth is in many different facets. 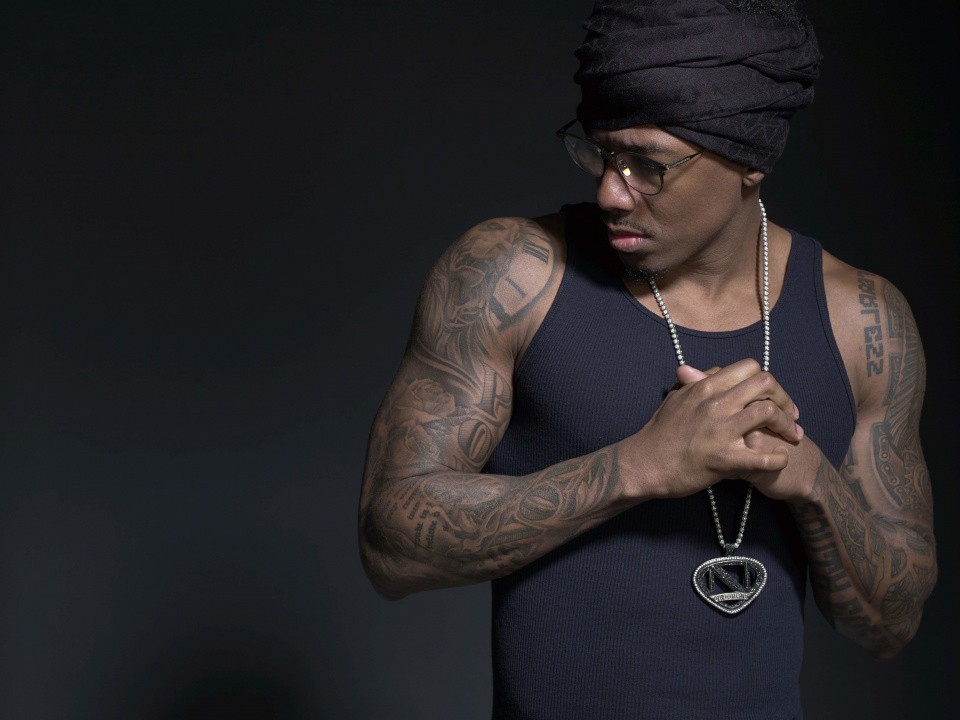 Entertainer Nick Cannon has made a career that spans acting, rapping, directing, screen writing, and producing. On television he has hosted The Nick Cannon Show, Wild ’N Out, and America’s Got Talent. Films have included Drumline, Love Don’t Cost a Thing, and Roll Bounce.

He appears in a new documentary titled I Am MLK JR about the life of icon Dr. Martin Luther King, Jr. Cannon spoke at a recent screening of the film at Cinespace Studios Chicago and sat down to talk about it.

JN: (Jerry Nunn) How did you become involved with this project?

NC: (Nick Cannon) One of the most influential people in my life and my family, our culture and our world was Dr. King. Anytime I am invited or given the opportunity to be a part of something that speaks or deals with his legacy I’m all in. I will drop anything I am doing.

Being a part of the Viacom family also made it a no brainer to be a part of this documentary that Paramount was presenting.

It is so important and potent about our current climate. We were able to reflect on what was going on over 40 years ago in the civil rights movement.

I am someone that is super active in every community and specifically Chicago. As much as I can speak on the injustices of our system, I am also here to highlight the groundbreaking purveyors who led the way and gave us so many forward steps. Dr. King was the leader of that.

JN: Why do you think we don’t have someone like that these days or do we?

NC: I think there’s people. I would never say I would want that for myself, but I strive to be a man of the community first and foremost. When you think of the obstacles that Dr. King was up against it is so much more heightened because we had so many disadvantages and less freedom during that time than we do today.

Dr. King said it best he said that we have come a long way, but we still have a long way to go. I feel that is the same message today. We have grown in leaps and bounds. People are now more open minded and outspoken, but there are still so many more problems.

Before Dr. King was tragically assassinated his mission was about poverty and economics. It was even more dangerous to speak on that because that is the way to be able to continue this movement. We really need to get everyone on an equal playing field and financially that is the goal.

I believe now we are in a much better place financially. Because of that people sometimes disregard the community and make it solely about money with individuals. During the civil rights movement it was for everyone.

Now it is about a section, group, or one person getting their financial success, then we start to pit our egos and our pockets against each other as opposed to bringing it all together.

I think that is why we don’t have that one person is because it has become so much about money that we forgot to bring it together as a community.

JN: What do you think the average person should do? There are recent marches that are happening…

NC: I am tired of marching. Me personally I am putting my money where my mouth is in many different facets. Specifically because I speak so much about our criminal justice system. I went back to school and got my masters in criminology at Howard University, ultimately to become a professor. That is really to understand the system. Every week I am in prison systems specifically DC and some prison systems here in Illinois to speak with these lifers and young men that are tried as adults. I go and speak at forums with police departments to understand and shift this mentality, to take control of this narrative. The super predator narrative has come back in a major way. It is really tearing down our community because people are looking at these men and women as animals or monsters. There is a lot of fear going on. When people react off of that emotion it is never a good thing.

I think it starts getting better by starting dialogue on the highest level. I have been in Washington DC every week speaking on that behalf. I am trying to find a real solution, not just march about it.

JN: How often to get to Chicago?

NC: I am in Chicago every month. I do a lot of stuff here in the inner city. People say I am at every rally against police brutality but don’t speak enough about Black on Black violence, but I do. I do a Peace Walk here in Chicago. I do community basketball games here to bring all of the neighborhoods together. I have a program here that I do with Chicago public schools that is in our second year I believe. It is called ATM, America’s Teen Moguls. It is a summit/competition where young entrepreneurs in high school are helped to come up with business plans. We give away five to 10 thousand dollar scholarships to help get their businesses going. We have been doing that for a while in the city.

It is my passion. I try to give as much as is required. I don’t see it as a job or juggling my schedule, it is something I do. I was DC yesterday, Chicago today, New York tomorrow, and LA Sunday to be with my kids!

JN: What projects do you have coming up?

NC: We are going into our 12th season of Wild ’N Out. The arena tours are amazing. We are going out with that again. We are opening restaurants and sports bars with the Wild ’N Out brand then turning to comedy clubs with Wild ’N Out improv schools.

The first Wild ’N Out restaurant will open on South Beach on Memorial Day in Miami. I am looking forward to that.

I have some new music as well. The singles are blowing up on the radio and the Internet.

I am hoping for more movies too!

I Am MLK Jr. debuts April 4 at 8 p.m. on Paramount Network and BET.