My friends told me I needed a rap name like Breezy or G-Eazy so I went with Dreezy. 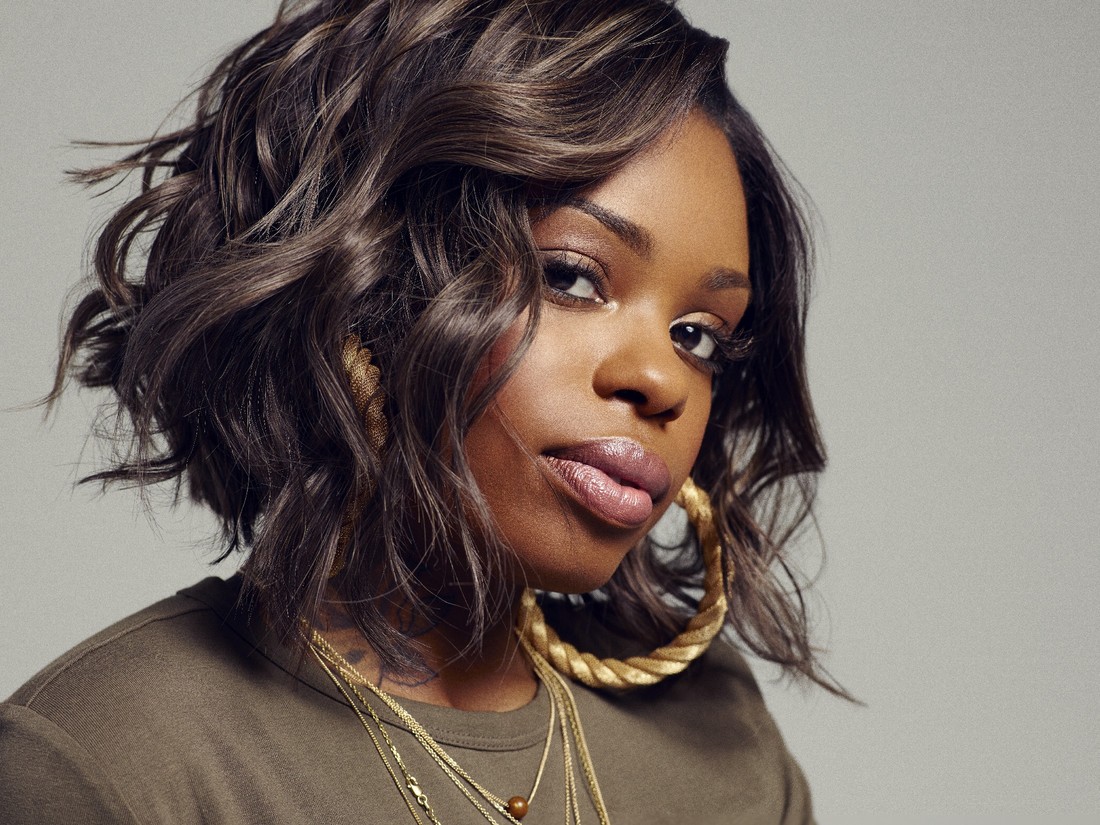 Dreezy brings the rhymes to Reggie's

Rapper Dreezy, born Seandrea Sledge, is making a big splash these days. The new sound of female hip hop artists has much to thank for artists like Missy Elliott and Nicki Minaj. Now there is a new generation coming out.

Born in Chicago a natural poet, she is the oldest child of two working class parents. She attended Rich South High School and dreamed of becoming the next Kanye West.

Dreezy eventually released her first mixtape The Illustration then Business N Pleasure in 2013. She put out more music including a remix of Nicki Minaj’s “Chiraq.”

Nunn talked to her at the Hard Rock Hotel during an appearance to learn what the hype is about.

JN: (Jerry Nunn) Where did the name Dreezy come from?

D: (Dreezy) I have always been writing but when I started rapping I was just playing around. My friends told me I needed a rap name like Breezy or G-Eazy so I went with Dreezy.

JN: You are from Chicago?

JN: Where do you live now?

JN: I went to gay Pride there this past summer.

JN: How long have you been rapping for?

D: For about seven years.

JN: You also sing along with it?

D: Yes, and I have been singing since I was kid. Writing was something I always did but that turned into singing and rapping. That something that came out of my writing.

JN: Were you influenced by Missy Elliott who does that?

D: Of course Missy Elliott, but I think a lot of music that I heard as a kid I was able to move to it and dance to it. It just stuck in my head. I think it rubbed off on me. I don’t know. I have always loved music.

JN: How was playing at Lincoln Hall?

D: Oh, for AlunaGeorge. I thought it was so much fun. I love Aluna. She is so sweet and talented. She is very dedicated to her work. We went out and got ice cream. We went all over Chicago.

JN: What is your favorite ice cream?

D: I usually get vanilla. I am a plain jane. I like strawberry cheesecake too.

JN: At the Hip Hop Awards was there someone you were starstruck with?

D: Seeing Kim Kardashian. It was not my first time but it is always crazy. I got to meet Missy Elliott and Eve. That was dope.

JN: I interviewed Eve in this building. She is super cool.

D: Very down to earth.

JN: Do you have a style team?

D: My best friend does my nails. She lives in Chicago but is moving to LA soon. The glam squad depends where I am at.

JN: For “Spazz” was there a lot of improv?

D: Yes. When I did that session I just went in and wanted melodies. I did freestyle and different flows. When I had it all finished I went back and wrote the words to it. It was easy to do that song.

JN: What are your goals for the future?

D: I want to take it all the way. I want Grammys. I want to push this album. I hope we make another album that will change the game. I am trying to be the greatest at everything I do.

JN: You put skits on your album. Can you talk about that?

D: My album No Hard Feelings is about being a newer, better person. It is about forgiving people that have done me wrong. There are no hard feelings or grudges. It is about being better on the other side. The skits basically show a girl going through a relationship with a guy, from him cheating and trying to buy her back. She eventually moves on knowing what is best for her.

JN: Making a relationship album worked for Adele didn’t it?

D: [laughs] I think everyone can relate!

JN: When you come back to Chicago you should perform at the gay bars.

D: Let me know. I have before. It was real random and a long time ago but I was booked for one. It was out in the suburbs, They loved me!