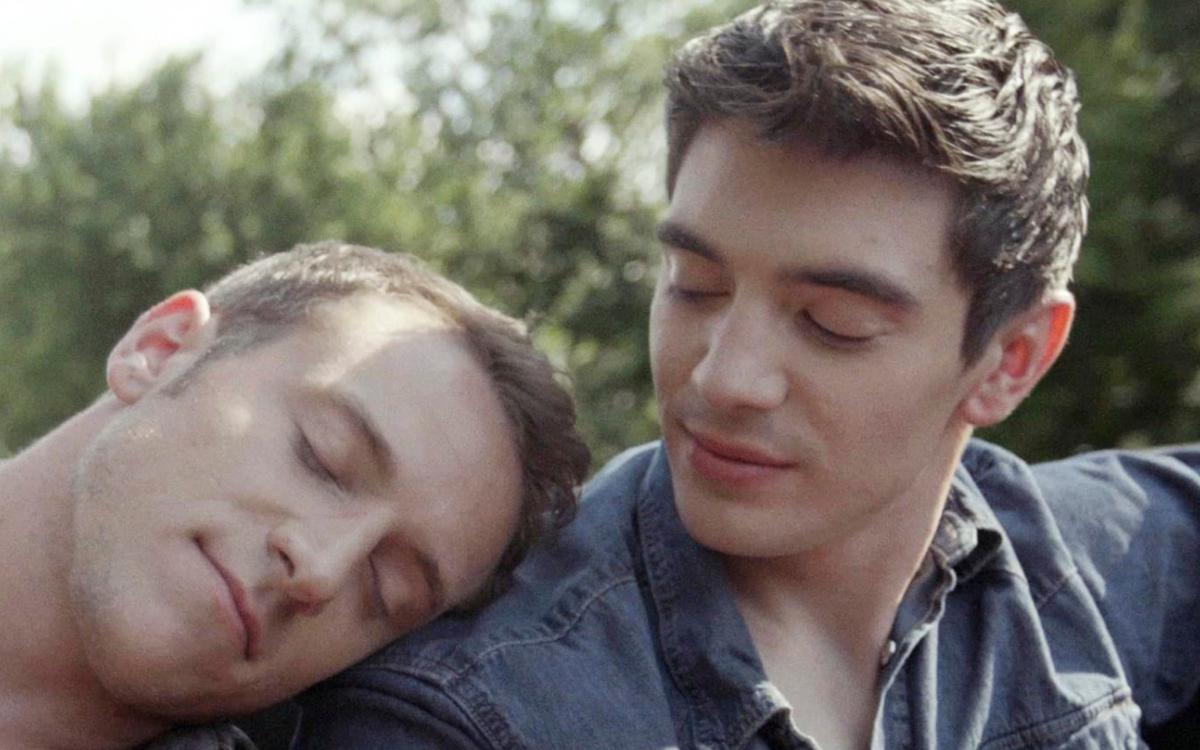 “Eight years ago today I released this music video and my life changed forever,” Grand posted to Facebook on Friday. “Thank you for being on this wild journey with me, and for all your support and love.”

Grand, 31, from south suburban Lemont has been a national and international star, particularly within the LGBTQ community, since the video went viral – it had about 1 million views in its first week and now has nearly 8 million views on YouTube.

The song, set against a backdrop of country roads, an American flag and friends around a campfire, tells the story of a young man in love with a heterosexual male friend. Grand recorded the vocals in his parents' basement and maxed out his credit card to self-fund the video.

In 2015, Grand released his full-length debut album All American Boy, which was fueled by donations from nearly 5,000 fans.

"It's been a great journey," Grand told GoPride.com at that time.

Of the album, reviewer Gregg Shapiro wrote, “More than just a pretty (stunning, really) face, Grand is the complete package (so to speak). He's a talented pianist. He's got a strong and stirring voice. He also writes catchy pop songs that are equally timeless and timely.”

Grand returned in 2018 with his sophomore album release not the end of me, which reached the number 2 slot on the iTunes pop chart and the top 10 on Billboard's independent album chart.

The album's tone is much darker and heavier than All-American Boy, Grand told GoPride.com when the album dropped to critical acclaim in July 2018.

Grand returns to The Art House in Provincetown, Mass this month. He held a summer residency there in 2018.