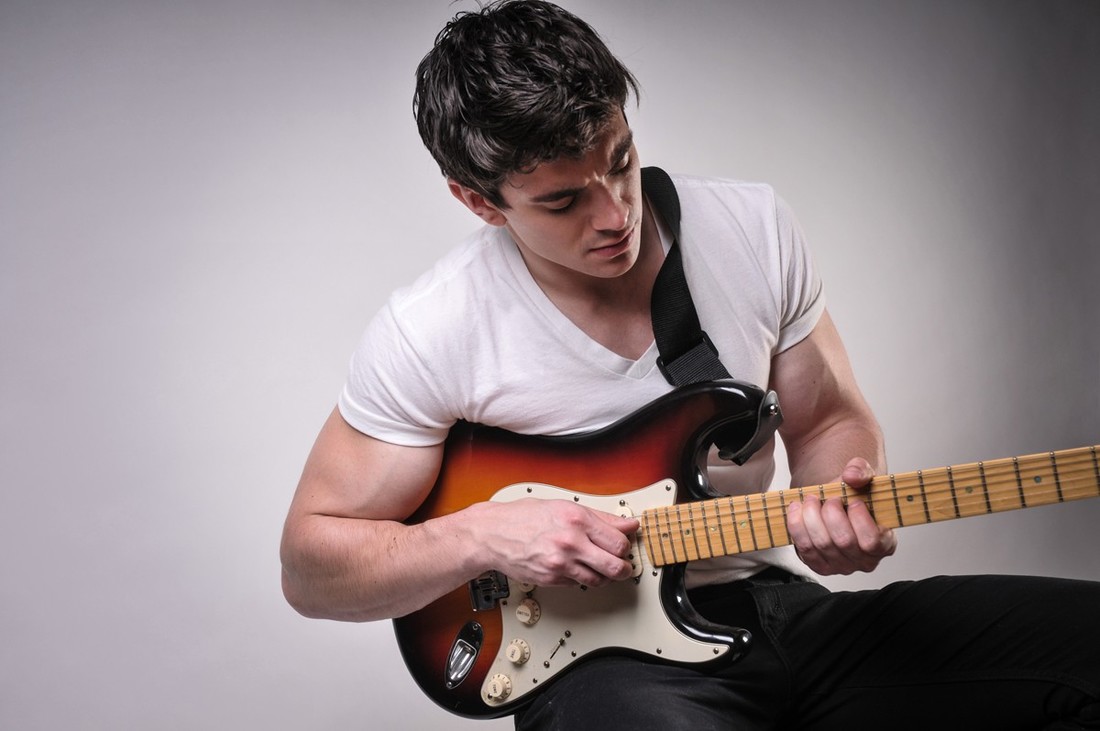 Listen to Steve Grand’s debut album before you buy it on Monday!

Chicago-based singer/songwriter Steve Grand will release his full-length debut album All American Boy via Grand Nation this Monday, March 23rd. In advance of its release, ChicagoPride.com is premiering a stream of the entire album.

Fueled by donations from nearly 5,000 fans, Grand raised over $325,000 in what became the third most funded music project in Kickstarter history.

"It's been a great journey," Grand told ChicagoPride.com. "I had to push myself in all kinds of ways to make this record happen. It has not been without it's challenges. But I have learned so much and have grown a great deal. I am so grateful to my Kickstarter backers for making it possible for me to have all these experiences and put this record out into the world."

Grand said he drew from a wide spectrum of experiences when writing the songs on the album.

"Some songs will make fans want to dance, other songs will make them want to reflect and dream," Grand explained. "I was thinking about them when I wrote this record, so I think everyone will feel their voice heard in some way as this record plays on."

Listen to All American Boy, which you can pre-order on iTunes.

In a review of the album, ChicagoPride.com music editor Gregg Shapiro wrote, "Grand wisely included the title cut, the song that first introduced him to his far-reaching and devoted followers. It also features 'Stay,' another song with which the Grand Nation (his fans) will be familiar. Among the new material the sexy 'Soaking Wet,' intoxicating 'Whiskey Crime,' dance-floor-destined 'Better Off' and the beautiful 'Back To California,' are all welcome additions to his repertoire."