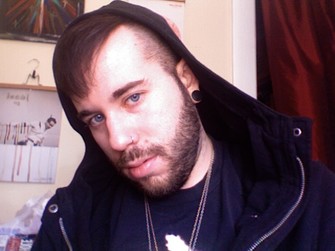 Joseph Erbentraut is a freelance writer and editor living in Chicago, having moved here after earning a BA in Journalism from the University of Wisconsin-Madison. His writing has been featured in several LGBT publications including the Windy City Times, here at ChicagoPride.com, EDGE, the Guide and Meefers.com. His writing has also appeared in the Village Voice, the Huffington Post, Gapers Block and Chicagoist. Visit www.joe-erbentraut.com to see more of his work.

'Leatherman' book out just in time for IML Weekend

Daley and queer Chicago: Reflections on the mayor's last week