Diego Sans lands in Chicago for the Grabbys

Go ahead and alert the men in Chicago I’m looking for a husband. 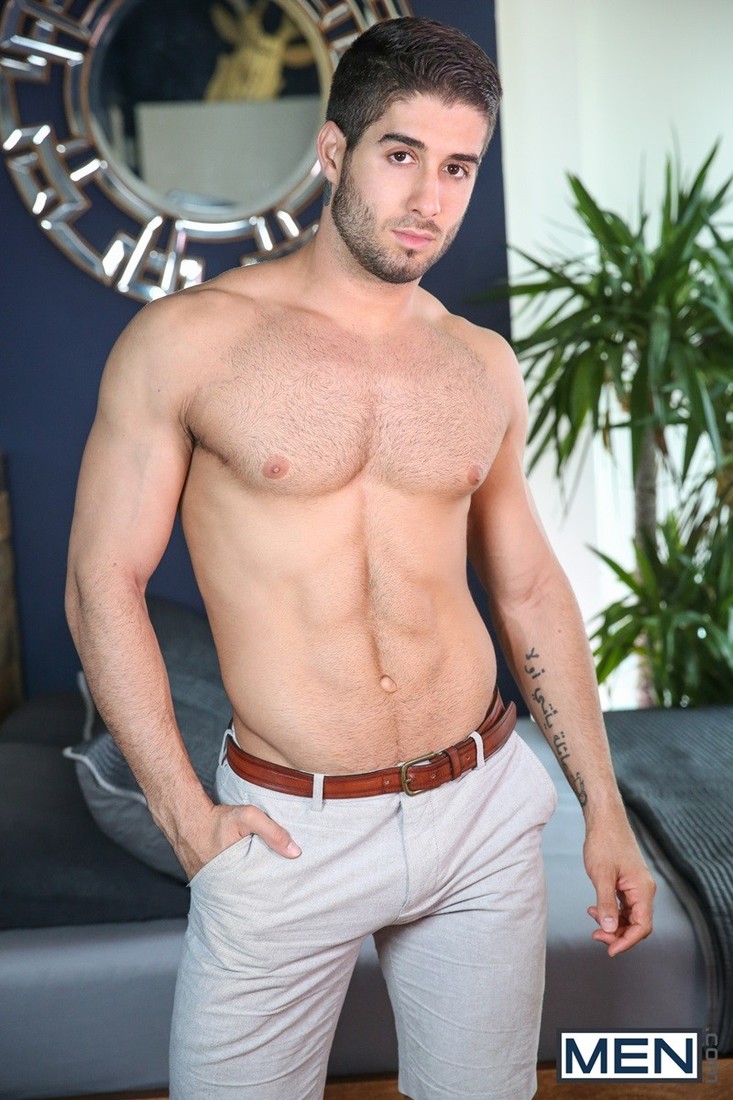 Brazilian adult star, underwear model and self-described fitness freak Diego Sans is making his way to Chicago to co-host the annual Grabby Awards with ChiChi LaRue and Honey West at The Metro, 3730 N Clark, on Saturday, May 28.

TO: (Tom Olah) How did you first get into the industry?

DS: (Diego Sans) I simply sent a few pics of mine to some websites and Randy Blue was the first one to call me. They asked if I wanted to do a solo and I said yes. The next thing you know I’m hopping on a flight to LA from San Francisco. After my first scene, they asked if I wanted to do two others, one BJ with Chip Tanner and a flip scene with Nicco Sky. I had lost count of how many times I had JO to Nicco, so I couldn’t say no to this offer. After that, it just continued.

TO: Are you a boxers or briefs kind of guy?

TO: Was the first time you had sex with a boy or a girl?

TO: Every movie and photo I have ever seen of you, it seems that you have a different hairstyle. How often do you get a haircut?

DS: As you can tell, not very often. I really want a full ponytail. Did you not hear me? I’m a unicorn. I need a ponytail.

TO: Is it difficult to stay “happy” with a film crew watching?

DS: No, not at all. I’ve been very lucky with the filming crew. I’ve always felt very well taken care of and safe.

TO: How did you pick your name?

DS: My name was a name shouting contest that Randy won. I was doing a live web cam show at Randy Blue a day before my scene and minutes before going online, we noticed I didn’t have a name. Randy said Diego Sans and it stuck.

TO: What happens if there isn’t chemistry between you and a scene partner?

DS: I try to maintain as professional as possible. We’re not there to hook up and most of these models are straight, making it even harder. To me, it’s about creating a fantasy. If there’s no chemistry between two models, fine. Just pretend there is for the viewer.

TO: Since you are coming to Chicago to co-host the Grabbys, the men of Chicago want to know, have you ever slept with a fan?

DS: Yes. Oh my god, yes! Go ahead and alert the men in Chicago I’m looking for a husband.

TO: Best way to keep up with all things Diego?

This interview originally appeared in Grab Magazine. Republished with permission.