Do tell!: an interview with Don’t Tell My Mother’s Nikki Levy

I wanted to start a show where I could take writers and performers whom I thought were brilliant, help them develop their work, and get them seen and discovered. 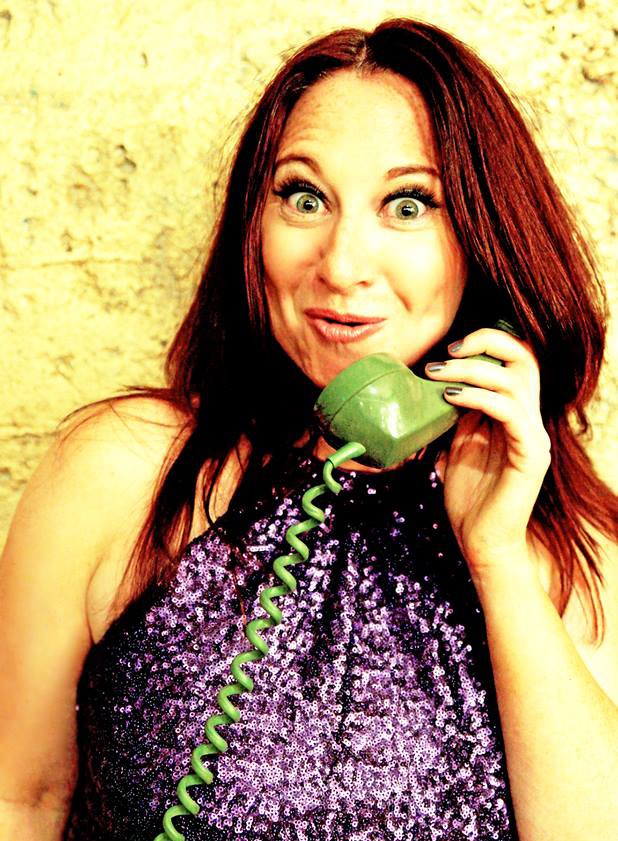 Northwestern grad Nikki Levy is an unstoppable queer force. She's a Hollywood hotshot in development and production (heard of Frost/Nixon? Imagine Entertainment?). Levy is also a writer and performer and the brains behind the laugh-riot known as Don't Tell My Mother. Everyone has a story (or 20) that they don't want their mother to know, but that they have no problem telling friends, or in the case of Don't Tell My Mother, a roomful of strangers. Since its inception Don't Tell My Mother has allowed writers, comedians and other performers to get up onstage and spill their guts about hilarious and harrowing true life events that they would never share with dear old mom. On April 7, at the Laugh Factory, 3175 N. Broadway, Levy hosts the Chicago premiere of Don't Tell My Mother, as a benefit for IMPACT, the groundbreaking LGBT program at Northwestern University. The line-up features true stories performed by lesbian actress Fawzia Mirza, musician and actor JC Brooks, actress Jen Kober and others.

GS: (Gregg Shapiro) Nikki, you were a film producer at 20th Century Fox. How did you get into that line of work

NL: (Nikki Levy) The old fashioned way, by working in an agency mailroom and getting yelled at 23 hours a day [laughs]! But seriously, it was that AND going to Northwestern University for Radio/TV/Film. I knew I wanted to get into the industry when I was a kid. Northwestern was an amazing place to study. If you don't know, working in the mailroom is the Hollywood equivalent of grad school. I was never so thin (and nervous) in my life [laughs]! But it paid off. I left there and became an assistant to an amazing producer, Alison Greenspan, who became my mentor. From there, I worked my way up and became Director of Development at Ron Howard and Brian Grazer's Imagine Entertainment where I developed comedies, and the Academy Award-nominated film