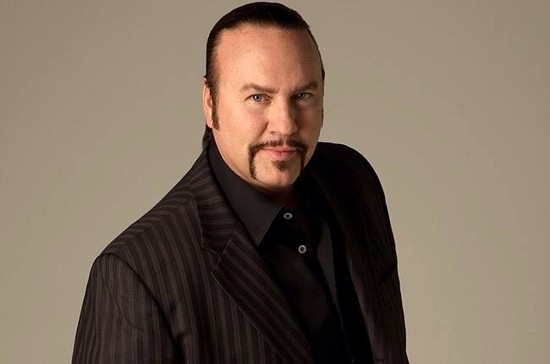 Check in to The Resort on PeacockTV; Andy Siara