Someone to love. DJ Tommy Love makes Chicago debut this Saturday at Hydrate

Chicago was always on the top of my list to visit. I am really looking forward to this weekend. 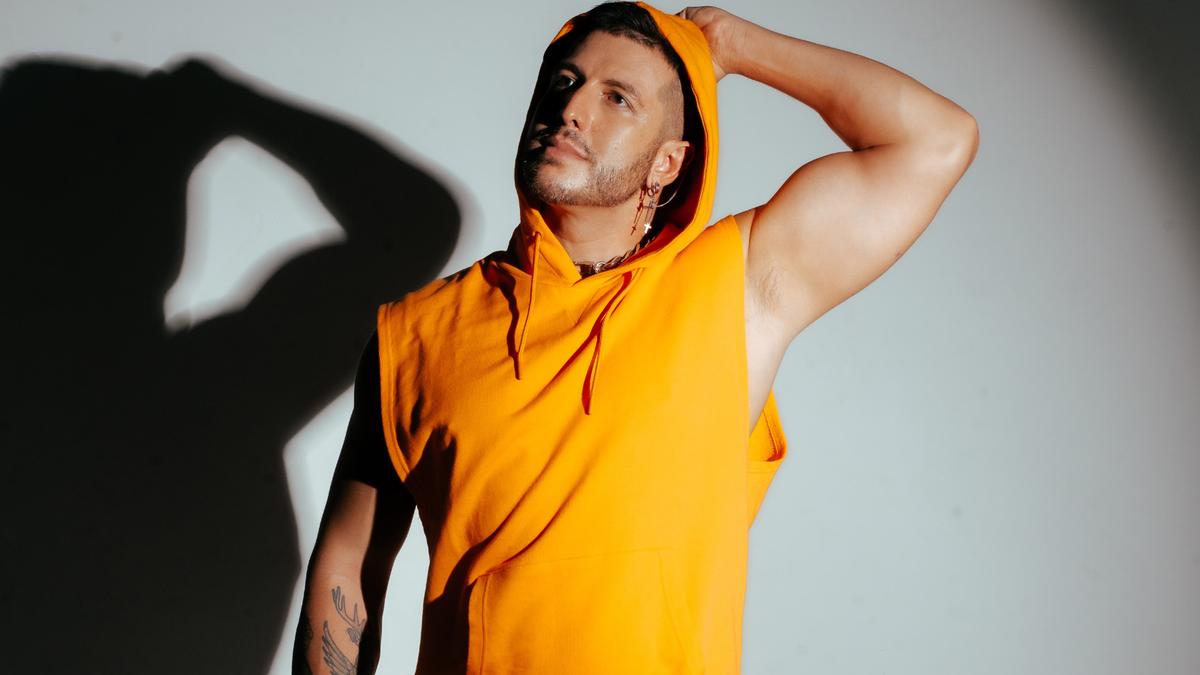 Marcel Reis, known as Tommy Love, has been in the music industry for sixteen years and is considered one of the most influential names on the national and international scene.

Born and raised in Brazil, Reis was first introduced to electronic music as a child. His father was a radio broadcaster at a station in his hometown.

“My childhood fun was listening to vinyls on the radio station my father worked on,” Reis told GoPride.com. “I was that kind of nerdy kid who knew the names and release date of all the electronic music at the time.”

Despite his passion for music, Reis decided to study journalism at UNESP in Brazil.

“I always nurtured a love for music, but I studied a lot to get into journalism college, my other passion,” he explained. “It was then that I started DJing to pay the bills during college.”

The stage name ‘Tommy Love’ came in 2007 when he was encouraged to start producing his own music.

“It started as a joke,” laughed Reis. “...when I finished my first production, ‘Confusion,’ I was insecure about public acceptance. That's why I invented the pseudonym ‘Tommy Love’ to be able to release the song on the Internet. Turns out the song was a huge success and I came to adopt  ‘Tommy Love’ as a stage name.”

The talented and sexy - yes, he was voted one of the Most Beautiful DJs of Sao Paulo by Universo Online in 2015 - took a moment to chat with GoPride.com before arriving in the Windy City.

GP: So this will be your first time in Chicago and at Hydrate Nightclub.
TL: Yes and I couldn't be more excited. Chicago was always on the top of my list to visit. I am really looking forward to this weekend.

GP: What can we expect from you this weekend at Hydrate?
TL: A lot of fun.

GP: What type of event or venue do you prefer?
TL: The ones with good AC. (laughs)

GP: How would you describe your sound?
TL: I always like to play outside of the box and share good energy and happiness through my music. I want the crowd to have fun and return to their lives refreshed and renewed. And, I like to be versatile when I'm DJing.

GP: What do you find most attractive in a partner?
TL: Intelligence and the ability to understand sarcasm.

GP: How old are you?
TL: Let's say I was watching TV when Madonna kissed Xtina and Britney.

GP: You have over 100,000 Instagram followers (djtommylove). How active are you on social media?
TL: I access my social media every day. I comment, like and respond to all messages personally. And, I do it gladly. I think it creates a necessary bond between the artist and the public. Especially after the very difficult year we had, my social media helped me keep the audience close somehow, even having to be socially distant.

GP: How do you spend your free time?
TL: Cooking. I love some time in the kitchen. Or reading.