From American Idol to Ravinia, Haley Reinhart sings like a Postmodern Jukebox

I like to do songs that I can flip on their head a bit. 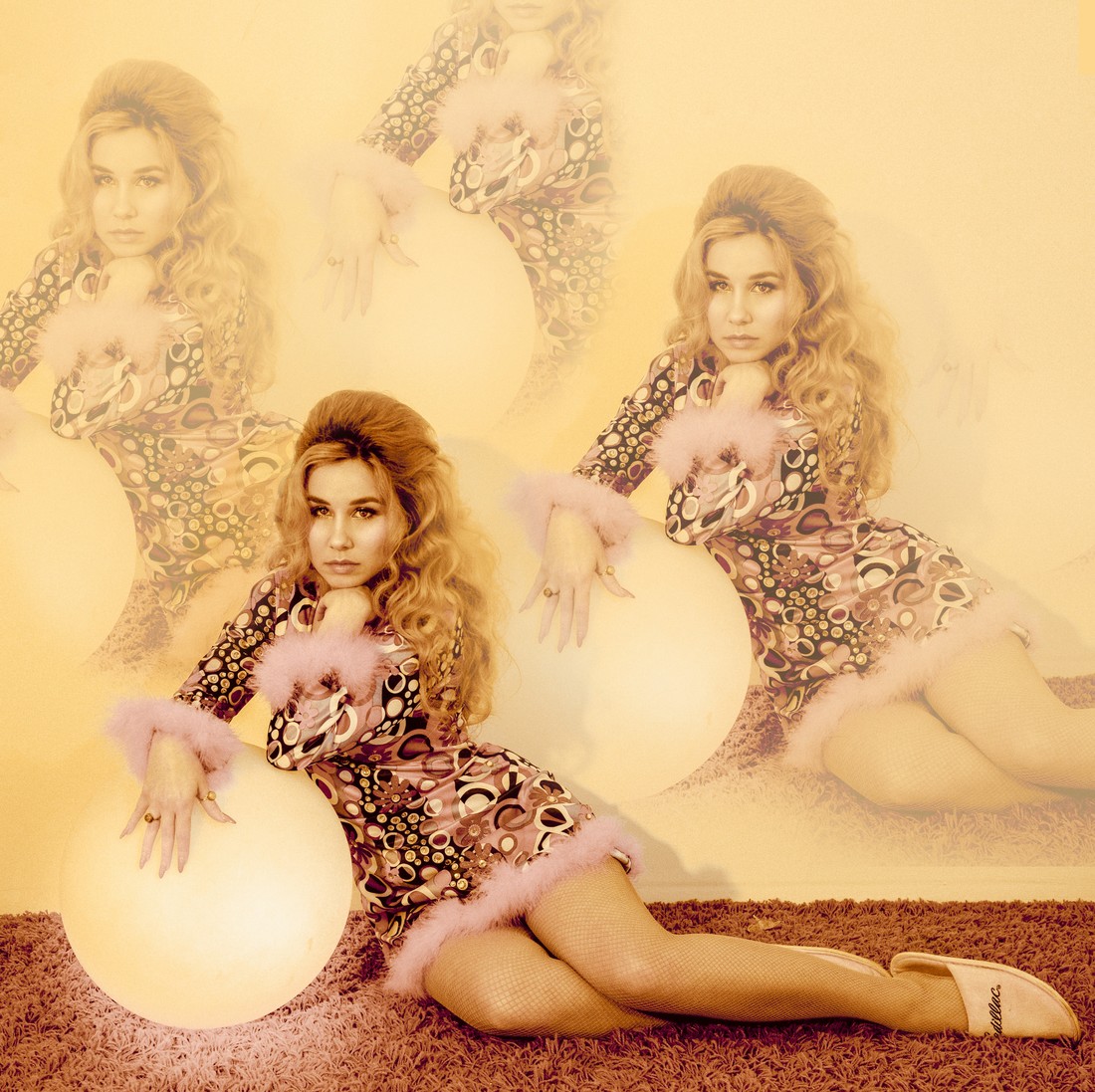 Originally from Wheeling, Illinois, Reinhart first rose to prominence after placing third on the tenth season of American Idol. Her debut album Listen Up! led her to being the first American Idol alumna to perform at Lollapalooza.

She is a platinum-certified recording artist with more than 150 million Spotify streams and 70 million YouTube views for her cover of Elvis Presley’s “Can’t Help Falling in Love with You.”

Reinhart is a regular collaborator with Postmodern Jukebox and has a new album titled Lo-Fi Soul. She has recorded two songs with actor Jeff Goldblum for his jazz album.

Her voice work can be found on the animated Netflix show F is for Family.

She called before her Ravinia performance to discuss her appearance and career.

JN: (Jerry Nunn) Hi, Haley. How does it feel to make your Ravinia debut?

JN: You must have tons of friends to meet up with while in town.

HR: Yeah, all of my friends and family are still there. The community has been very supportive of me there over the years. It’s important for me to give back.

JN: I saw you perform at a Lollapalooza after party many years ago.

HR: I played the BMI Stage at Lollapalooza and then the after party. It was really fun.

JN: Have you met Michael Feinstein before?

HR: I actually have not. We have spoken on the phone and we have gotten some ideas together. He’s been so kind to ask me to join him on this show. I don’t know if he knew I was from Chicago and how much this would mean to me. This is like playing the Hollywood Bowl on the West Coast. It’s phenomenal that this all worked out.

JN: Are you learning songs to perform with him?

HR: No. We are just discussing a couple of duets and he’s very open to my input on them. He’s such a cool guy. It’s always great to work with someone who is open minded to trying new things and I’m the same way. Michael has been a joy.

JN: How was the American Idol experience overall?

HR: Overall, I am wondering if it was a crazy, amazing dream. It feels very distant in ways and yet things that I can pinpoint are going to be forever with me.

All the kids on the show would call it star boot camp because it was. During that season in particular, there was a resurgence for that show. It had new judges and things like that. They worked us hard and even after going into a 50 city tour where we would sell out arenas. It’s pretty wild to look back on. We were lucky, but worked hard. I can only say good things about it.

HR: I like to pick out songs that I’m already in love with. I feel like whatever you gravitate towards melodically or feel in your core are the ones I like. I like to do songs that I can flip on their head a bit. I like classics, even if it’s the ‘90s, like “Creep.”

JN: Macy Gray just her version of that song at Chicago’s big gay street festival. Are you going to play any of your new music?

HR: Yes. I am looking to do the first song I released from that album “Don’t Know How to Love You.” I have the original version and I also went to Vienna and recorded it with a 90 piece orchestra, so I have had a friend take them both and combine them a bit in case I sing it with the band at Ravinia. We will see. It might be spontaneous when we get onstage to rehearse it.

JN: How was it being underwater for your video “Deep Water?”

HR: I had a crazy misconception going into it. I have always loved the water and wanted to do a video like this. I thought I was good at holding my breath and swimming underwater. I was told to take three rep breathes in and out. On the last exhale, then I was supposed to let it all out and submerge. I had to find my inner breath and not die. It was one of the most challenging things I have ever taken on.

It was neat to create our own world underwater. I’m happy with the way it turned out. It was worth it!

HR: He’s such a charming man. He has so much grace with everything that he does. He will give the world to his fans. When he sang at the Rockwell in LA, he will go into a tribute and then during his breaks he will meet every single person in the club. He’s a humble dude.

JN: Are you doing more voice work on the Netflix show?

HR: I’m so excited for season four. I don’t know when it’s coming out, but hopefully soon. I have made some lifelong friends out of it, like Mo Collins from Mad TV.

I don’t know what the future holds but I would love to do more. It’s hardly a job and very fun.

HR: I am still recording and putting out more content. That’s the world we live in and I like it that way. Finally, I can put out as much as I like, not being with a label, other than my own.

Look for Reinhart at Ravinia, 418 Sheridan Road, on Thursday, Aug. 29 with tickets at ravinia.org.