A GoPride Interview with Motown the Musical's Cartreze Tucker

It was like people on TV that look like me and they are singing songs and they are dancing. That was life changing. 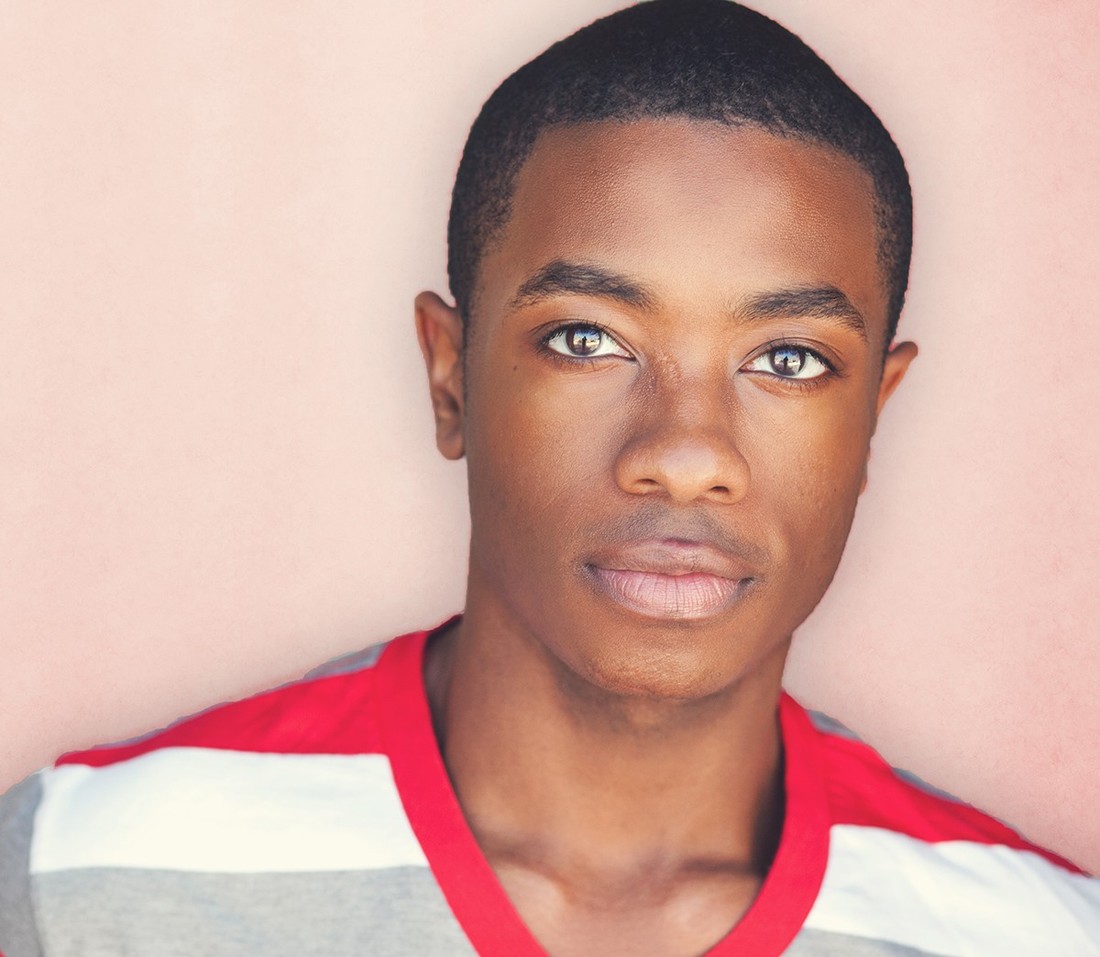 MOTOWN THE MUSICAL, which launched its first national tour in Chicago, plays at the Cadillac Palace Theatre (151 W. Randolph) for a limited one-week engagement that runs October 3-8, 2017.

Featuring more than 40 classic hits such as "My Girl" and "Ain't No Mountain High Enough," MOTOWN THE MUSICAL tells the story behind the hits as Diana, Smokey, Berry and the whole Motown family fight against the odds to create the soundtrack of change in America.

ChicagoPride.com took a moment to chat with Cartreze Tucker, from the national tour.

MI: Thank you for taking the time out to chat and congratulations on Motown the Musical. I can’t wait to see it when it starts here in Chicago.

MI: So tell us  a little bit about the production. What do you think will get people excited to see the show here in Chicago?

CT: Well obviously it is music that people know and love and have grown up with. I think that is the most notable thing. But also it tells this story of unity, because Motown was the first African-American business, it brought this cross-over thing. It brought black music to popular radio. For most people, the first black person they ever listened to was probably someone who was on a Motown record.

MI: We could definitely use some of that unity in the world today.

MI: So tell us about your role in the production.

CT: Well I play many roles. I play Obie of the Four Tops, I also play Mickey Stevenson who was the first A&R person at Motown and most notably I play Stevie Wonder.

MI: Oh awesome, what is that like - playing Stevie Wonder?

MI: So what is your favorite track in the musical?

CT: My favorite song in the show? I think it is Dancing in the Streets. It’s such a good song and it is a giant group number where we all dance we are just having the best time and the girl Naya who leads us her voice is insane.

MI: Wow, well we will definitely have to listen for that!

CT: You will love it.

MI: So the production is touring in so many cities. You only get to stay in each city for a short period of time. Is there a city you are looking forward to visiting?

CT: Well I’m really excited about spending a New York winter on the west coast, In California. So I’m really looking forward to that. Like San Diego, Thousand Oaks. Because a New York City in the winter is brutal.

MI: Well take us back a little bit, how did you get involved in theatre?

CT: Theatre, oh my goodness. I joined theatre my junior year of high school. It was just something - I see kids putting on shows and they are getting grades for that? I can definitely do that. And it turns out I was actually pretty good at it and I auditioned for the American Musical Intermac Academy in New York City and I moved here when I was 19 and the rest is history.

MI: So who are some of your acting and performance influences over the years? Who has inspired you?

CT: Oh my goodness, Audra McDonald is definitely one of them. Stevie Wonder, even though he doesn’t do theatre, who else? Norm Lewis, Brian Stokes Mitchell, Whitney Houston, Stevie Wonder. It’s like, people who look like me mostly. As a little brown kid in Georgia it was like, “Oh my God, it was like people on tv that look like me and they are singing songs and they are dancing.” That was life changing.

MI: So what specifically about Audra McDonald inspired you?

CT: Well one she is a magnificent actress. Her voice is stellar, but three she is also very warm and kind of down to Earth and she is also very tuned into what is happening right now. On current events. She is pro-Gay rights, and pro everything. And she is very vocal about that. And she has six Tony Awards, she is the most awarded person in theatre ever.

CT: Oh you opened a can of worms. Dream - as anything it can be male or female or anything?

MI: Let’s talk local. Have you ever been to Chicago before?

CT: No, this will be my first time in Chicago.

MI: So, there is this bar in the area called Lakeview/Boystown in Chicago and they have something called Musical Mondays. So every song you just mentioned there, everyone goes to on Monday nights and just belts at the top of their lungs and it is just amazing.

CT: Oh it sounds right up my alley!

MI: Any scenes that we’d definitely want to pay particular close attention to?

CT: All of the scenes, all of the voices. Because when I tell you these people are singing, they are singing! You’ll see when you come see you will be like, wow!

MI: So when you are in Chicago that week is there anything fun you plan to do or plan to see?

CT: Well the Bean, I’ve never been to the Bean.

MI: Yes, you’ll definitely need to get a selfie at the Bean. Kind of a thing to do.

CT: Just do it for the gram.

MI: Exactly! We can’t wait to see you in the show when the tour is here. It’s gonna be amazing. So thank you so much for taking the time to chat.

CT: Yeah, looking forward to seeing you there.

MI: Thanks Cartreze - have an awesome weekend!

Directed by Charles Randolph-Wright, MOTOWN THE MUSICAL is the true American dream story of Motown founder Berry Gordy's journey from featherweight boxer to the heavyweight music mogul who launched the careers of Diana Ross, Michael Jackson, Stevie Wonder, Smokey Robinson, Marvin Gaye and so many more.