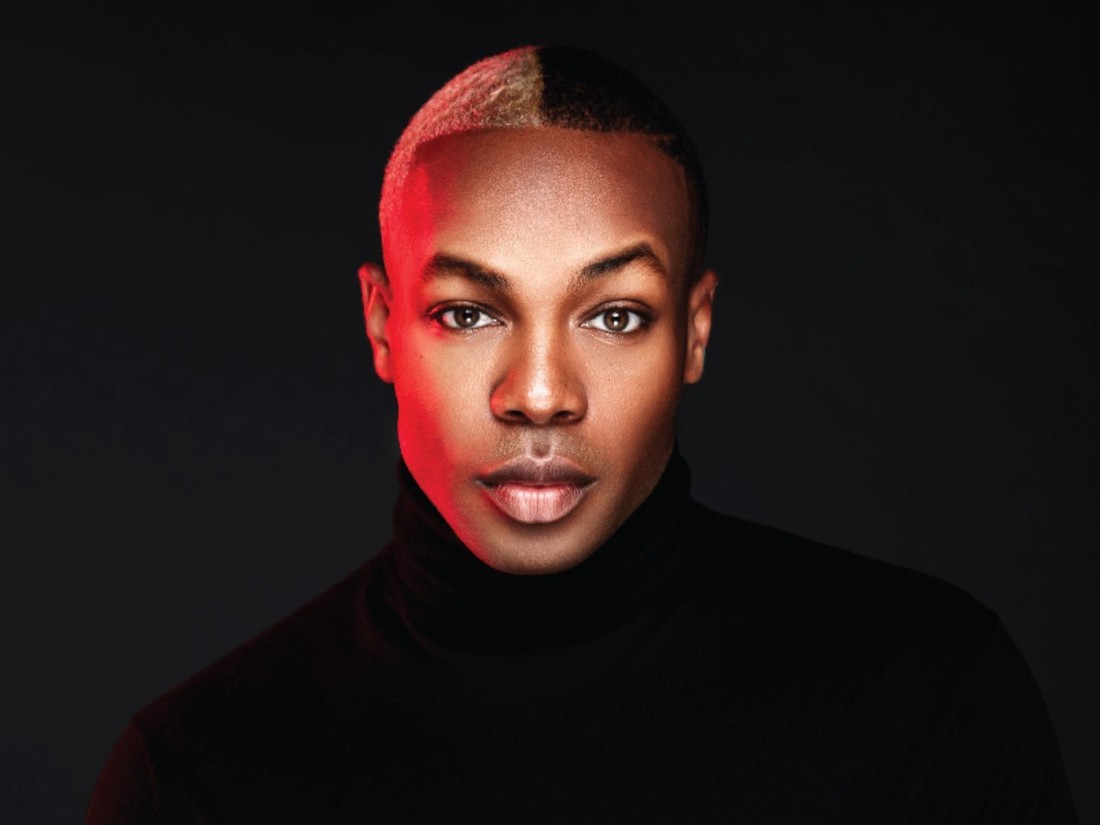 The 32-year-old Los Angeles-based performer released his latest album Forbidden earlier this year — on the day of its release (March 27), Forbidden reached No. 2 on the iTunes overall albums chart, while claiming the No. 1 spot on the website's pop charts.

Hall released the album with a video that depicts a fictional country called Nacirema — 'American' spelled backwards — where being black and gay is the norm.

Hall, who is black and gay himself, said he wants people to imagine an America where everything is reversed in order to question the country's persistent racism and sexism.

"I want to create art that speaks to our underserved market,' Hall told Billboard magazine.

Todrick Hall performs the Addison Bud Light North Stage at 2:30 p.m. on Saturday, August 11. The 37th annual Northalsted Market Days, which is organized by the Northalsted Business Alliance, runs Aug. 11-12 from 11 a.m. to 10 p.m. on Halsted Street between Belmont and Addison. A $10 suggested donation is recommended.