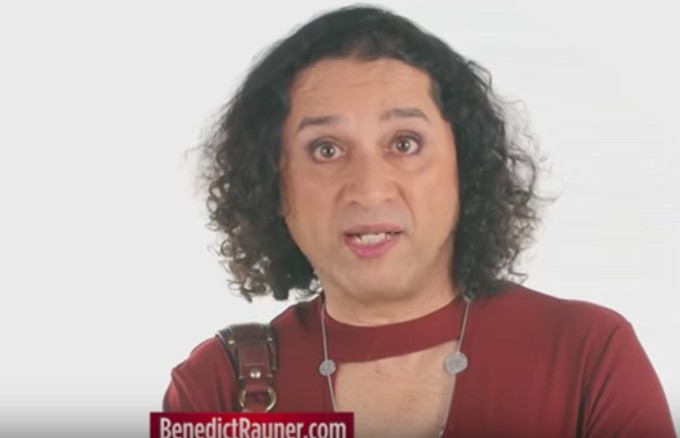 "Thank you for legislation that lets me use the girls' bathroom," says an actor dressed in a red dress.

"Thank you for making the rest of Illinois bail out Chicago teacher pensions and for giving [Mayor] Rahm [Emanuel] everything he wanted," says an African-American woman wearing a Chicago Teachers Union T-shirt.

Illinois Republican Party Chairman Tim Schneider said Ives should pull the ad and "immediately apologize to the Illinoisans who were negatively portrayed in a cowardly attempt to stoke political division."

Former Illinois Republican party chairman Pat Brady said in a tweet this is the Ives "we have known for years. There is no room in the Republican Party for racist, bigoted, homophobic candidates like her."

Ives responded to the criticism, "I want to know why people are so offended by it. What's offensive about the ad?"