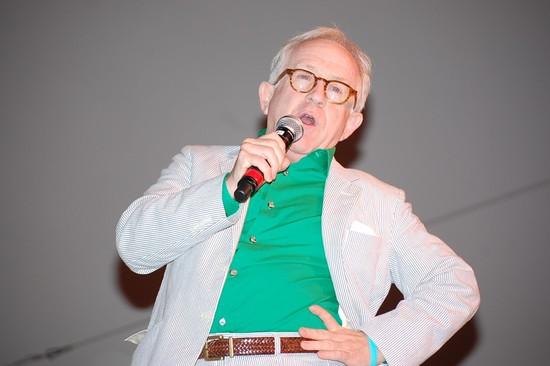 Actor and comedy legend Leslie Jordan has sadly passed away at the age of 67, TMZ reports

TMZ says Jordan was driving in Hollywood Monday morning when it’s suspected he suffered a medical emergency and crashed his BMW.

However, the exact nature of that medical episode was not immediately clear.

The openly-gay actor and comedian was known for his roles in "Call Me Kat," "Will & Grace," and "American Horror Story."

Likely his most famous role was Karen’s infamous frenemie, Beverley Leslie, in "Will & Grace," where he starred with Eric McCormack, Debra Messing, Megan Mullally and Sean Hayes.

"My heart is broken. Leslie Jordan was one of the funniest people I ever had the pleasure of working with. Everyone who ever met him, loved him. There will never be anyone like him. A unique talent with an enormous, caring heart. Leslie, you will be missed, my dear."

Jordan recently released a gospel music album, “Company’s Comin,’” and has a book titled “How Y’all Doing? Misadventures and Mischief from a Life Well Lived,” which is a New York Times Best Seller.

Just a day before the crash, Jordan posted a video on Instagram of himself singing with musician Danny Myrick.