It's back on! Aurora Pride Parade steps off at noon on Sunday 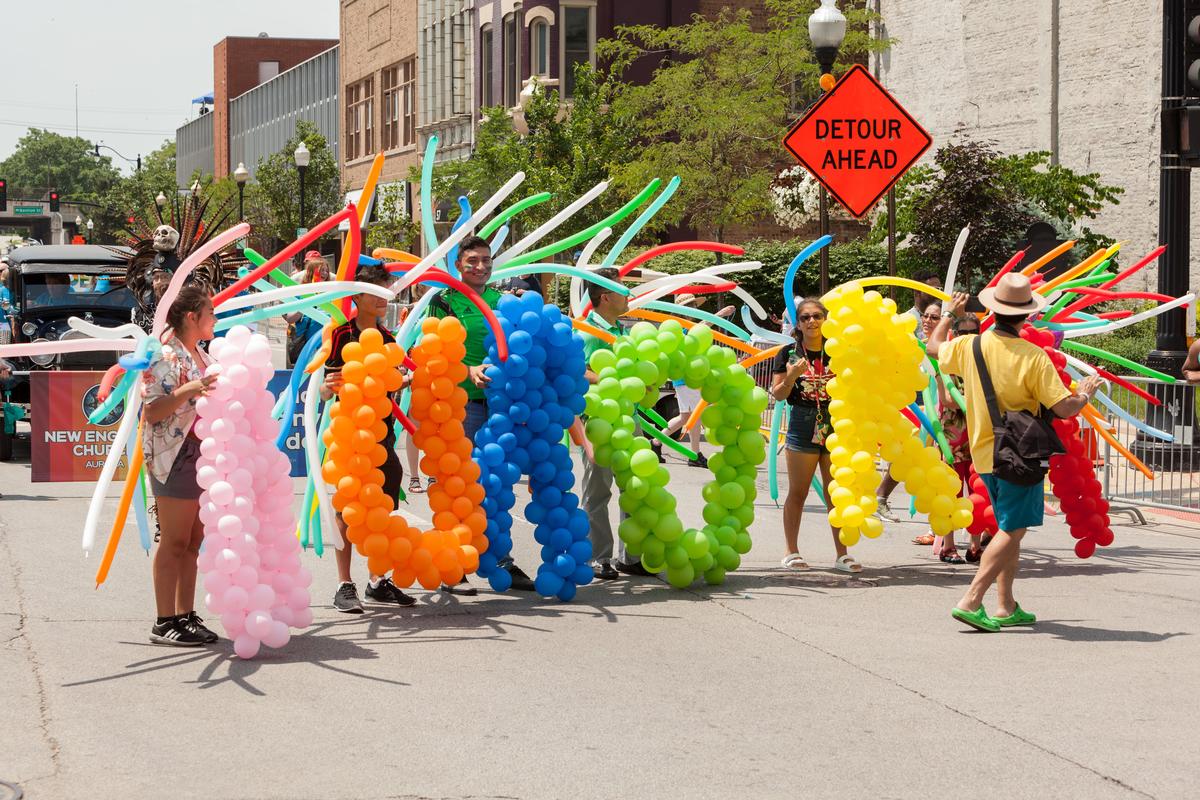 The third annual Aurora Pride Parade is scheduled for noon on Sunday, June 12

The 2022 Aurora Pride Parade is back on after the City of Aurora reversed their decision and reinstated the parade's permit late Thursday afternoon.

The surprising reversal comes just hours after a judge upheld the city's decision to pull the permit over police staffing issues.

"Great News! The City of Aurora has notified us that our permit for Sunday has been reinstated. The Aurora Pride Parade is on. We look forward to welcoming everyone on Sunday morning,” Aurora Pride posted on their website.

The city then issued the following statement, "Even after an independent hearing officer upheld the City's decision to revoke the Pride Parade permit based on manpower shortages, we continued our good faith efforts with the Aurora Police Department to secure the additional officers needed for the 2022 Aurora Pride Parade. The City didn't just double down on our efforts; we tripled down by offering an unprecedented triple-time financial incentive to our officers, and the required number of police officers to secure the parade has been successfully attained."

"Consequently, a rescission of permit revocation has been submitted to Aurora Pride, and the Aurora Pride Parade can proceed as planned for Sunday, June 12," the statement said.

The permit was revoked on Wednesday after the Aurora Police Department earlier this week said it could not supply enough sworn officers to provide security for the event.

Police said a number of issues, including sick calls and vacation time, are related to the staffing shortage.

The controversy first began two weeks after Aurora Pride's decision to ban uniformed and armed police officers from marching in this year's parade.

As a result, Aurora Mayor Richard Irvin said last week that he would not be participating in the parade, and also announced the city would no longer have a float in the parade.

The City of Aurora will host a Pride Flag Raising Ceremony Friday morning.