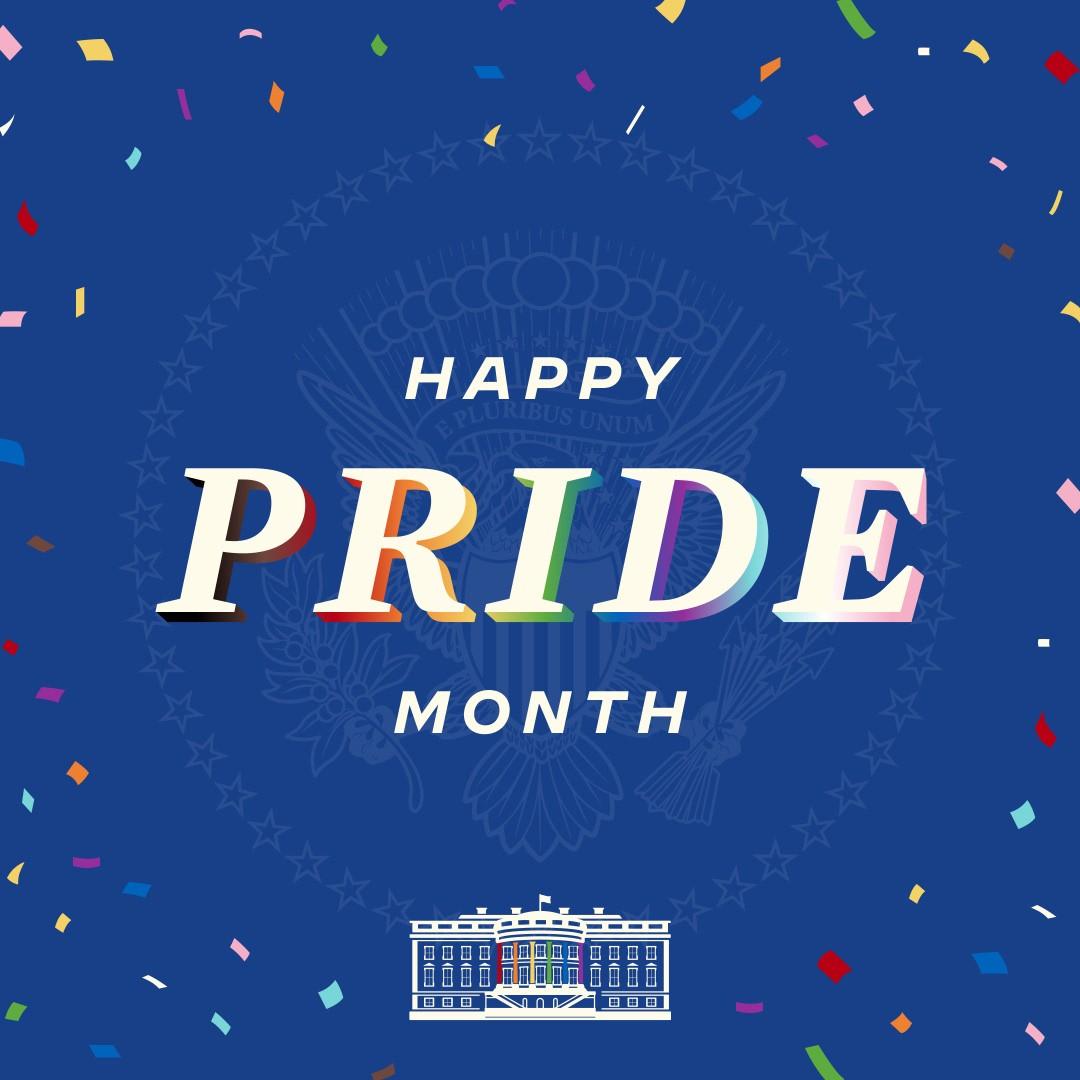 ‘This month, we remind the LGBTQI+ community that they are loved and cherished,’ part of the proclamation states

The President states in his proclamation that LGBTQ rights are “under relentless attack.”

“An onslaught of dangerous anti-LGBTQI+ legislation has been introduced and passed in States across the country, targeting transgender children and their parents and interfering with their access to health care,” the procomation continued. “These unconscionable attacks have left countless LGBTQI+ families in fear and pain.”

Biden said his administration sees LGBTQ people "for who you are — deserving of dignity, respect, and support."

The President also said that there is more work to be done and he continues to call on Congress to pass the Equality Act, “which will enshrine long overdue civil rights protections and build a better future for all LGBTQI+ Americans.”

Pride is celebrated internationally every year in June, to commemorate the anniversary of the Stonewall Riots that took place in New York City June 1969.

The riots followed a police raid on the Stonewall Inn. When police became violent, patrons fought back.Transgender activists, like Marsha P. Johnson and Sylvia Rivera, were at the forefront of the fight.

The uprising is considered the catalyst that inspired the gay rights movement across the country and around the world.

Related: Pride Month returns with rainbow of events, including Chicago's parade and festival