Mayor Lightfoot tells Sun-Times she will run for second term 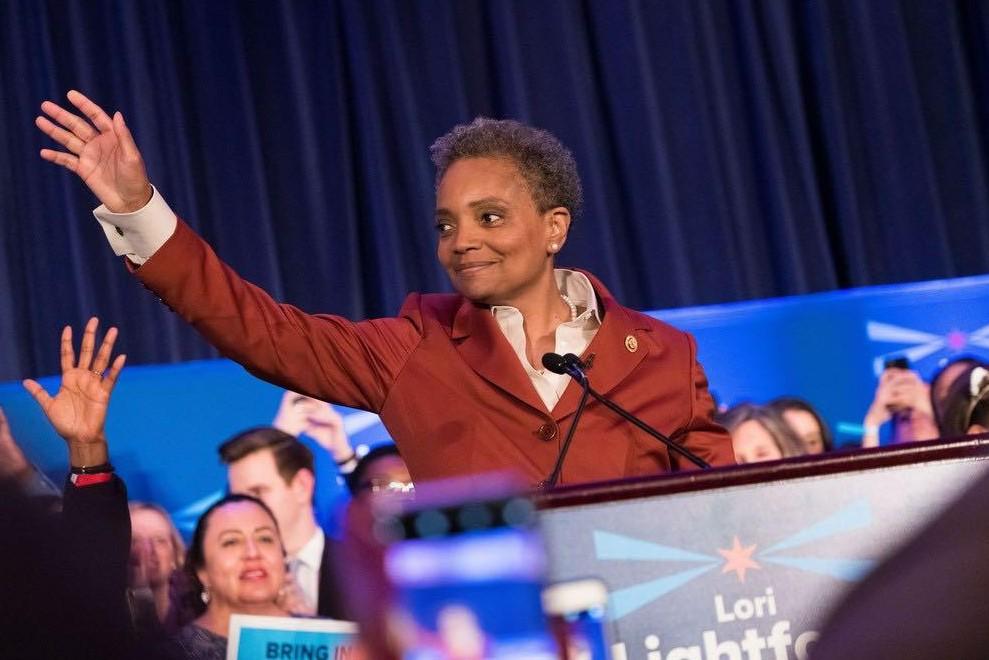 Lori Lightfoot, mayor of Chicago, told a local newspaper she intends to run for a second term. The 59-year old will make an announcement sometime soon.

The statement came in an interview with the Chicago Sun-Times. She told Lynn Sweet, "The issue is when is the announcement, and that will come soon. I mean, I'm giving you every indication of what the future is going to hold. The question is just formally announcing it. And we will do that soon."

The congressman who represents much of Chicago including the neighborhood enclave popularly known as "Boystown," intends to continue his work on the House Select Intelligence Committee at a time of war in Europe.

The mayor must defend her performance during the COVID-19 pandemic, use of mask and vaccination mandates, and steering of public schools during the health emergency. She also faces criticism for perceived high rates of crime, especially with an increase in carjackings.