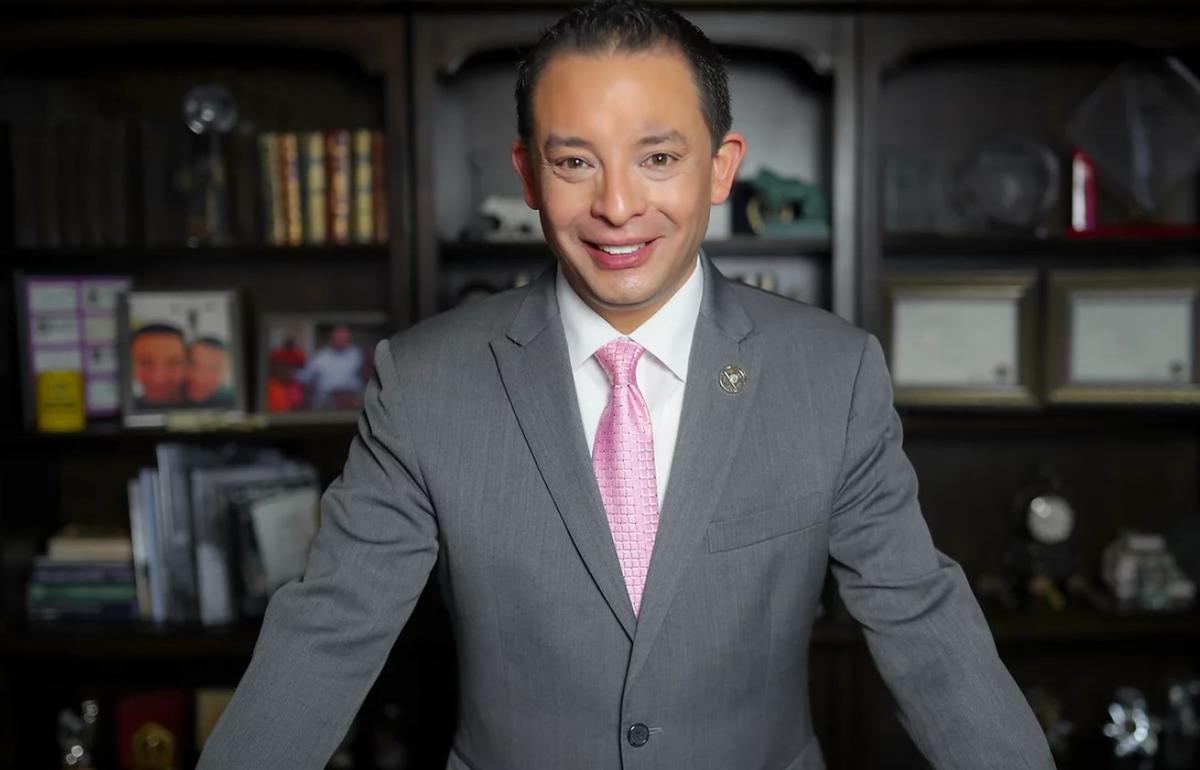 ald. raymond lopez (15th) is running for mayor of chicago

Ald. Raymond Lopez (15th) announced on Twitter that he is running for mayor of Chicago with the tweet, "Chicago, I'm in!" The openly gay South Side city council member wants to oust incumbent Mayor Lori Lightfoot in 2023.

"I love my city and like most Chicagoans, I'm sick and tired of waching Chicago flounder [like] a rudderless ship," he said at The Plant in the Back of the Yards neighborhood. "The time is now to provide our great city the the compassion and leadership it deserves.

An alderman of the 15th Ward since 2015, the former Southwest Airlines laborer has been a vocal critic of Mayor Lightfoot. He is especially loud on violent crimes, carjackings, shootings, and safety on public transportation. He has been on national cable news networks, including FOX News, to take on the mayor's handling of crime.

He has a close relationship with police officers and their families, defending crime prevention efforts that make use of police presence, and giving officers the tools to do their jobs.

"My core principles will be simple. Focus on safety. Rebuild our economy. Support our firsty responders and city employees," he said.

The alderman has targeted Chicago Police Superintendent David Brown for low morale among officers. Lopez blames him squarely for the high number of officers quitting their jobs.

Brown would be fired in a Lopez administration.

Lopez's critics, however, are likely to use his police advocacy as going against a strong Black Lives Matter anti-police brutality sentiment that has been a regular part of social discourse since the 2013 acquittal of Trayvon Martin shooter George Zimmerman, and the 2014 shooting death of Michael Brown in Ferguson, Mo.

The alderman and his husband, Hugo, have close ties with faith communities in the 15th Ward. Lopez's Polish and Latino heritage, paired with his devout Catholicism, is expected to become a defining part of his political base.

A former skycap for Southwest Airlines, Lopez is expected to grow his standing as a blue collar, working class, union candidate. Unions dismayed by Mayor Lightfoot's performance, are already looking for signs that endorsing Lopez would benefit their members.

His city council seat would be vacated and would be open for a new person.