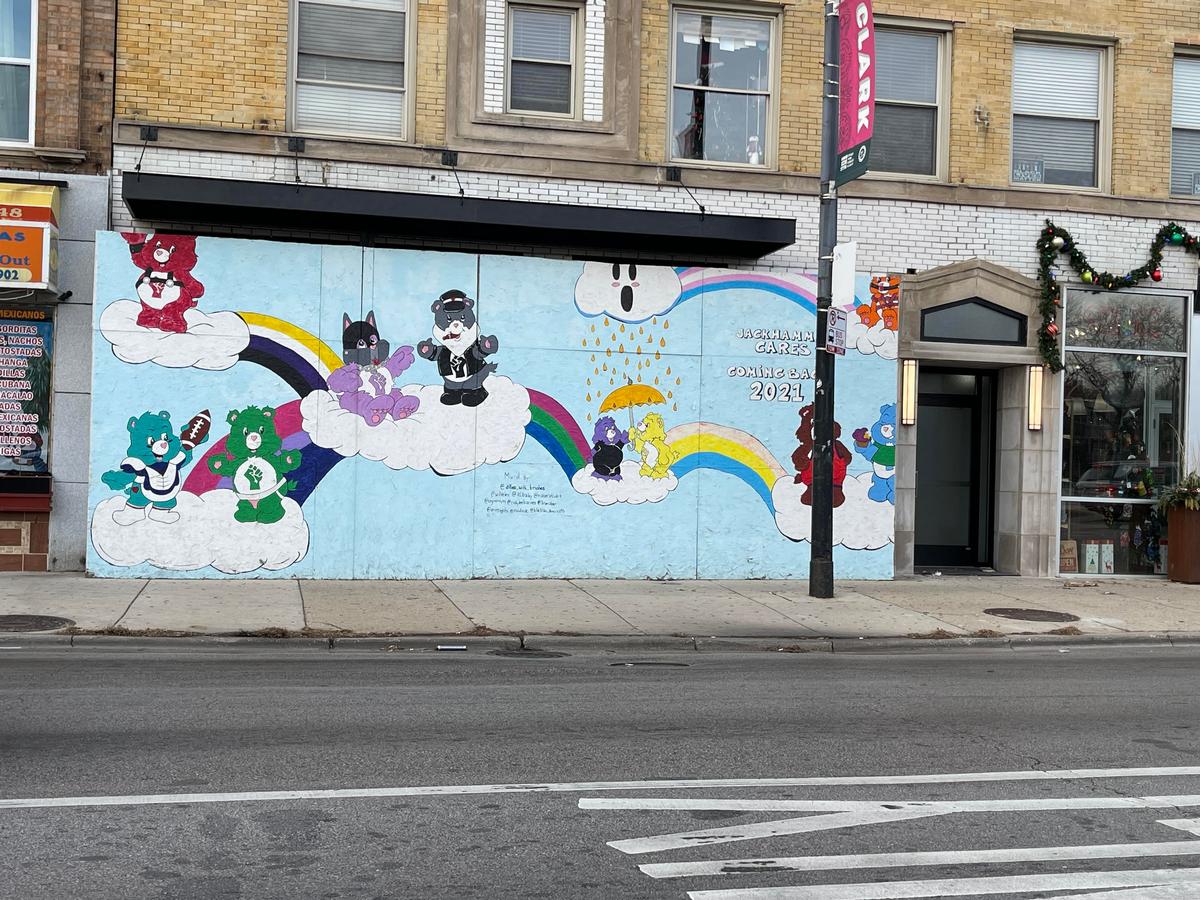 Several local LGBTQ bars and eateries announced temporary closures due to a recent spike in COVID-19 cases. The surge in infections is primarily due to the Omicron variant.

2Bears Tavern Group announced earlier that it would leave Jackhammer, a popular leather and fetish bar in Edgewater-Rogers Park, closed due to economic factors already prevalent before the Omicron surge.

The 2Bears-owned Meeting House Tavern will remain closed until December 29.

"Due to the rise in cases in the Chicago-area, and in order to give our staff time for self-care, Charlie's Chicago will be closed from December 22 to 26. We will reopen on December 27," they said.

D.S. Tequila, 3352 N. Halsted St. in the enclave popularly known as "Boystown," is also closing its doors for what is usually a busy lead-up to the Christmas holiday.

"Due to spikes in COVID-19 throughout the service industry and the upcoming holidays (when we planned on being closed anyway) we will be closing until Monday the 27th of December," the Tex-Mex-themed restaurant said. "We regret closing but feel this is the safest measure we can take for our staff and guests based on the reports from the city."

The Boystown staple moved its Guest Appreciation Celebration from December 22 to December 30 instead.

Berlin Nightclub, 954 W. Belmont Ave., announced they will remain closed through December 26 "for the safety and well-being of our community."

They continued, "We thank you for the protective measures you are taking by getting vaccinated and boosed, getting tested, wearing a mask, and staying home if you're feeling sick."

The closures came just as the City of Chicago announced new vaccination mandates for bars and restaurants, gyms, and other entertainment venues.

As of January 3, all persons wanting to patronize such places must show proof of vaccination and an accompanying identification card.

Illinois Department of Public Health created a digital proof of vaccination portal called Vax Verify. It is an acceptable alternative to showing a CDC vaccine card.

The Chicago Department of Public Health (CDPH) says that persons should be safe to celebrate the holidays in groups if everyone in the group is vaccinated and received their booster shots.

If someone were to be infected in a group, persons who received full innoculation and their booster shots would most likely be protected from serious illness that necessitates a trip to already-stressed emergency rooms.

CDPH is also recommending people switch out their cloth and medical-grade surgical masks in favor of N95 or KN95 masks. There is no longer a shortage of these masks and therefore readily available.