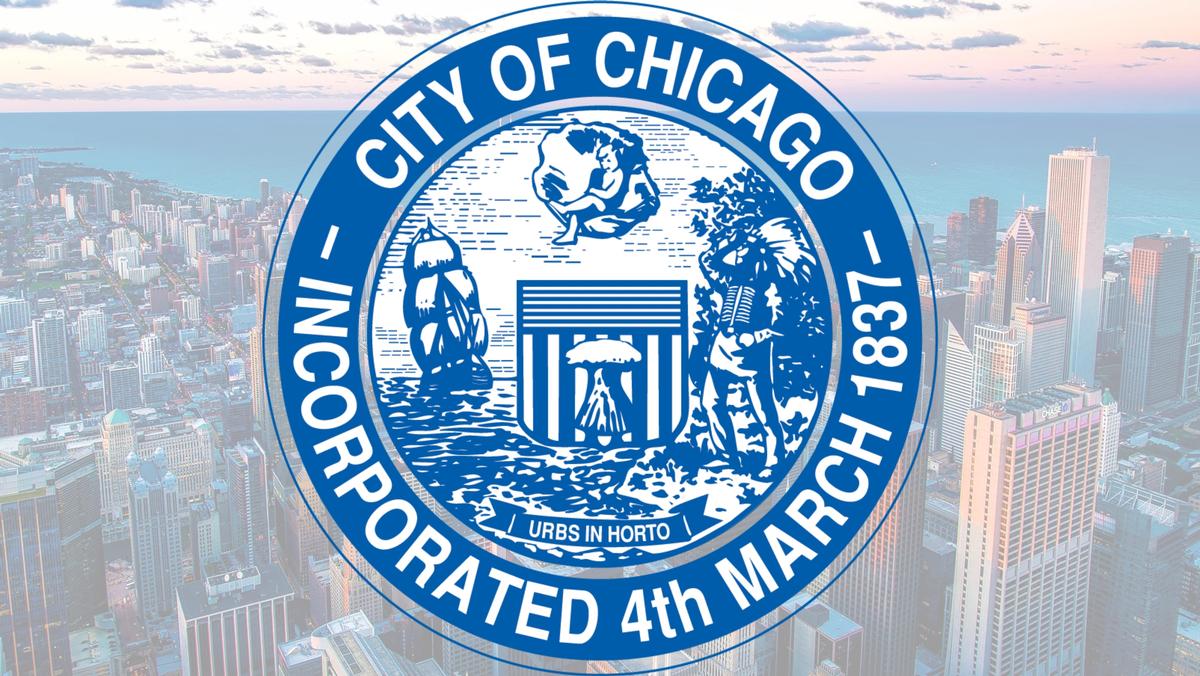 Decision made as COVID-19 Omicron variant spreads across nation, world

The City of Chicago announced a citywide vaccination requirement for all restaurants, bars, gyms, and other indoor public spaces. Patrons will be forced to show proof of vaccination to dine indoors, use fitness centers, or enjoy entertainment where food and drinks are served.

LGBTQ entertainment hot spots like the Lakeview enclave popularly known as "Boystown" and the neighborhoods of Edgewater, Andersonville, and Rogers Park have been preparing for this possibility since New York and San Francisco initially instituted similarly stringent rules in their respective cities.

Some businesses like Jackhammer, closed since the pandemic began, won't open until many of these pandemic issues are settled.

"Despite our diligent and equitable vaccine distribution efforts throughout this year, unfortunately, our city continues to see a surge of COVID-19 Delta and now Omicron cases," Mayor Lightfoot said. "New steps must be taken to protect the health and wellbeing of our residents."

"This public health order requiring proof of vaccination to visit certain indoor public places is a necessary measure to ensure we can continue to enjoy our city's many amenities as we enter the new year," she continued.

According to the order, any persons age 5 and older must show proof of full vaccination (two doses of Pfizer and/or Moderna, or a single dose of Johnson and Johnson) to be allowed into a restaurant, bar or tavern, fitness center, movie theater, or other food and drink establishment.

Persons 16 and older must provide additional identification that matches their vaccination record.

The mask mandate remains in place for Chicago and the entire State of Illinois for all public indoor settings.

"The [mask] order will remain in effect until the City of Chicago is through this Omicron-driven surge and the risk of overwhelming hospital capacity has passed," the city said in a statement.

Heading off vaccine-deniers who argue that vaccination won't help at all, despite medical evidence that it does, the city explained:

"This new requirement will not eliminate COVID risk, but it will help ensure a much safer indoor environment for fully vaccinated Chicagoans, as well as for the employees working in these higher-risk settings," CDPH Commissioner Dr. Allison Arwady, M.D., said.

The vaccination requirement is effective January 3, 2022.

Requirements under the order

Places not affected by the order

The public health order does not affect churches, synagogues, mosques, and other houses of worship, grocery stores, locations in O'Hare International Airport (ORD) and Midway International Airport (MDW), locations in a residential or office building the use of which is limited to residents, owners, or tenants of that building, or food service establishments providing only charitable food services such as soup kitchens.

Schools and day cares are also not included in this order.

There are several accepted mobile applications that can be used to show proof of vaccination. One of them is Illinois Vax Verify.

Vax Verify can be accessed at idphportal.illinois.gov. It can be saved to an iPhone or Android device's interface to act like an app.

"As more businesses, events, organizations, and others require proof of vaccination, Illinois residents will be able to confirm using Vax Verify that they have been vaccinated for COVID-19," Illinois Department of Public Health Director Dr. Ngozi Ezike said in a statement to GoPride.com in August.