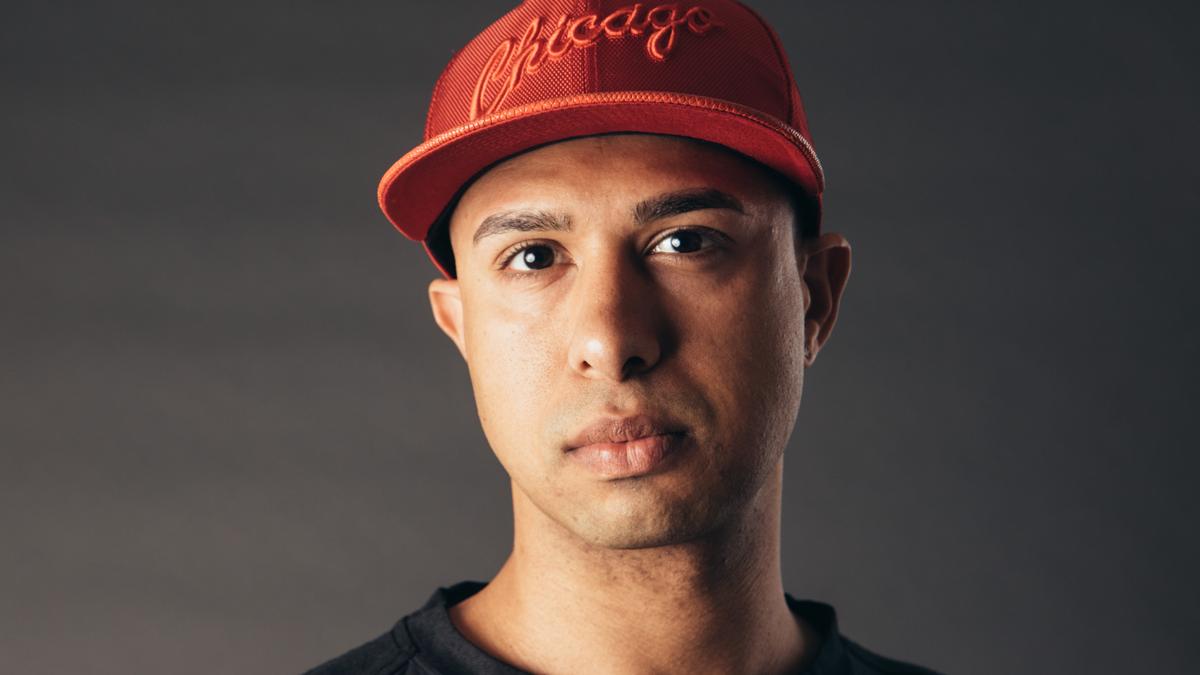 'I am excited that house music is making its way back to Halsted Street,' says Parks

DJ Sean Parks makes his debut at Hydrate Nightclub in Chicago’s Lakeview neighborhood: he spins this Friday night, Nov. 12, for Social House Fridays, with his 5-hour set starting at 11 p.m.

“I am excited that house music is making its way back to Halsted Street. I figured it was only a matter of time before I played Hydrate,” Parks said. “It means a lot (to DJ at Hydrate) since they have one of the best dance floors on Halsted. The style in which I play is crafted for dancing, so this is a wonderful opportunity to rock out in the hood.”

So, what can attendees expect from the popular Parks?

Simple, he will “lay it down up in there,” Parks said.

The Chicago-based DJ will be spinning later this month in Orlando, Florida, and he is finalizing his first West Coast DJ trip, including stops in San Diego and San Francisco.

Favorite Pro Sport: Basketball – “The sport always has my attention and always will have my heart.  I love the game.  I like the diversity of players.”

Favorite Chicago Pro Team: “I have always respected the Bulls since I grew up loving Michael Jordan.”

Favorite Sporting Memory: “When I was about 10, I was on a soccer team, and it was my first time playing on a team.  I killed it; I scored a goal (in) every game and was the best player on the team.  It was just easy and made me feel good.   I also played varsity tennis my sophomore year in high school, so that was a dope feeling.  As a fan in Dallas, Texas a few years ago, at AT&T Stadium, for the Green Bay version Dallas game, on the last play of the game, Rodgers in the endzone, nearing I was sitting, for the game-winning (touchdown).  I had my cheesehead on … I don’t think I screamed that loud ever.”

On the Chicago Metropolitan Sports Association (CMSA): “I love it, have been on several teams.”

Favorite Song You Like Hearing At Sporting Events: “The ‘Hey’ song, which, I used to play alto sax in the pep band.  love that song because you get to sing and play.”