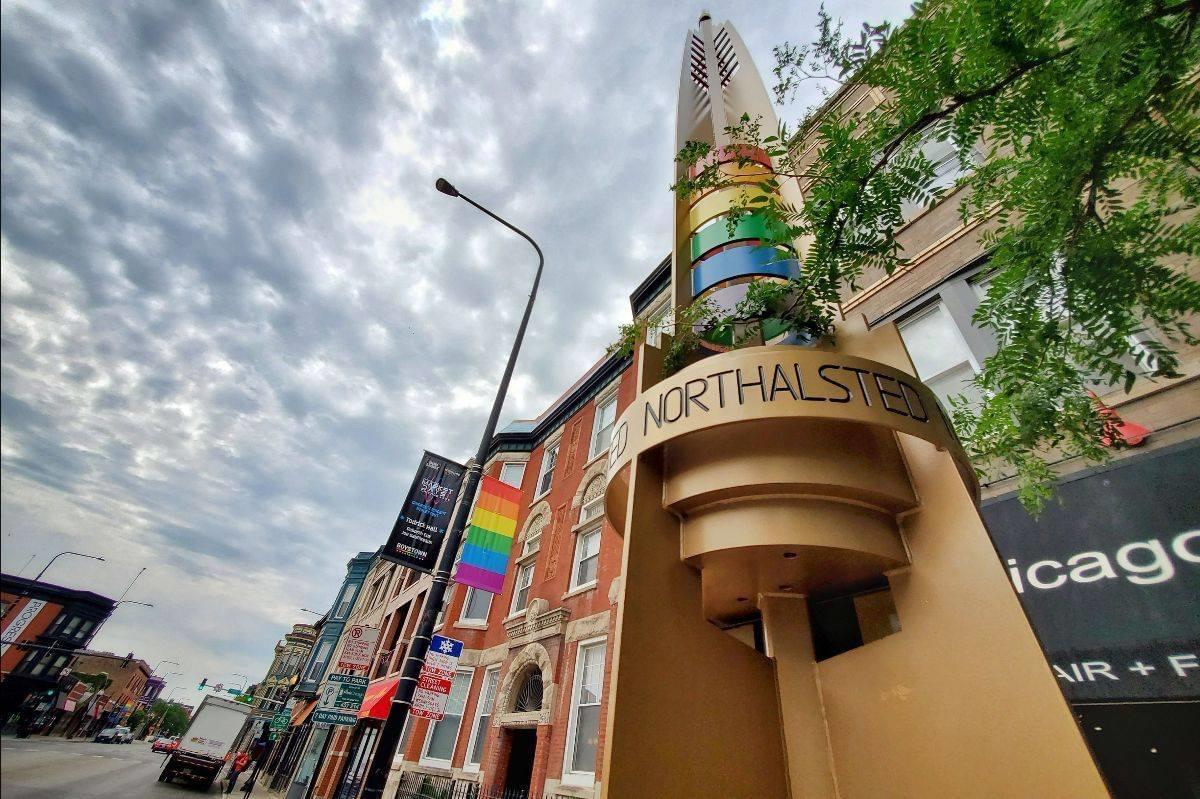 Petitions reflect divided opinions in the debate over Boystown

A new online petition in favor of keeping the “Boystown” nickname is gaining momentum as the debate takes center stage in Chicago's LGBTQ community.

But not everyone agrees.

A second petition, created Wednesday by Lakeview resident Blake Taylor, argues the nickname is “not meant to be sexist or racist.”

"It's being a victim of the new change culture that has nothing to do with the fact that Boystown has always been welcoming to everyone. The struggles of the entire LGBTQ+ community is reflected in a city-backed name that has been inclusive for the entire community," the "Keep Boystown!" petition reads.

"It is understood that individuals in Boystown can be unaccepting and some feel marginalized personally. That can be the case in any community. It is an issue that should be addressed. However the name Boystown itself isn't the issue. Changing the name isn't solving anything," Taylor concludes in the petition.

In 1997, Boystown was officially recognized by the City of Chicago as an LGBTQ neighborhood, a first of its kind proclamation. The rainbow pylons / Legacy Project memorial now have Chicago landmark recognition and the rainbow crosswalks include transgender flag recognition.

In recent years, Northalsted Business Alliance has used Boystown in marketing and branding to promote the entertainment district. The neighborhood chamber of commerce represents more than 100 businesses along the Halsted Street corridor in Lakeview and hosts Chicago Pride Fest, Northalsted Market Days and the Haunted Halsted Halloween Parade.

Northalsted Business Alliance (NBA) told GoPride.com on Friday that it will “collaborate on how to cultivate a welcoming environment for all. NBA will begin outreach to the businesses and neighbors for important perspective on a proposed name change. This process will occur over the next few months.”

As of July 10, the petition to remove the Boystown nickname had more than 1,000 signatures and the opposing petition had nearly 190 signatures since posting on Wednesday.

Comments posted on the GoPride.com Facebook page have been mixed.

"This could be a great opportunity to rename it after a revered LGBTQ rights leader,” offered Faith Lorrainne Klinger.