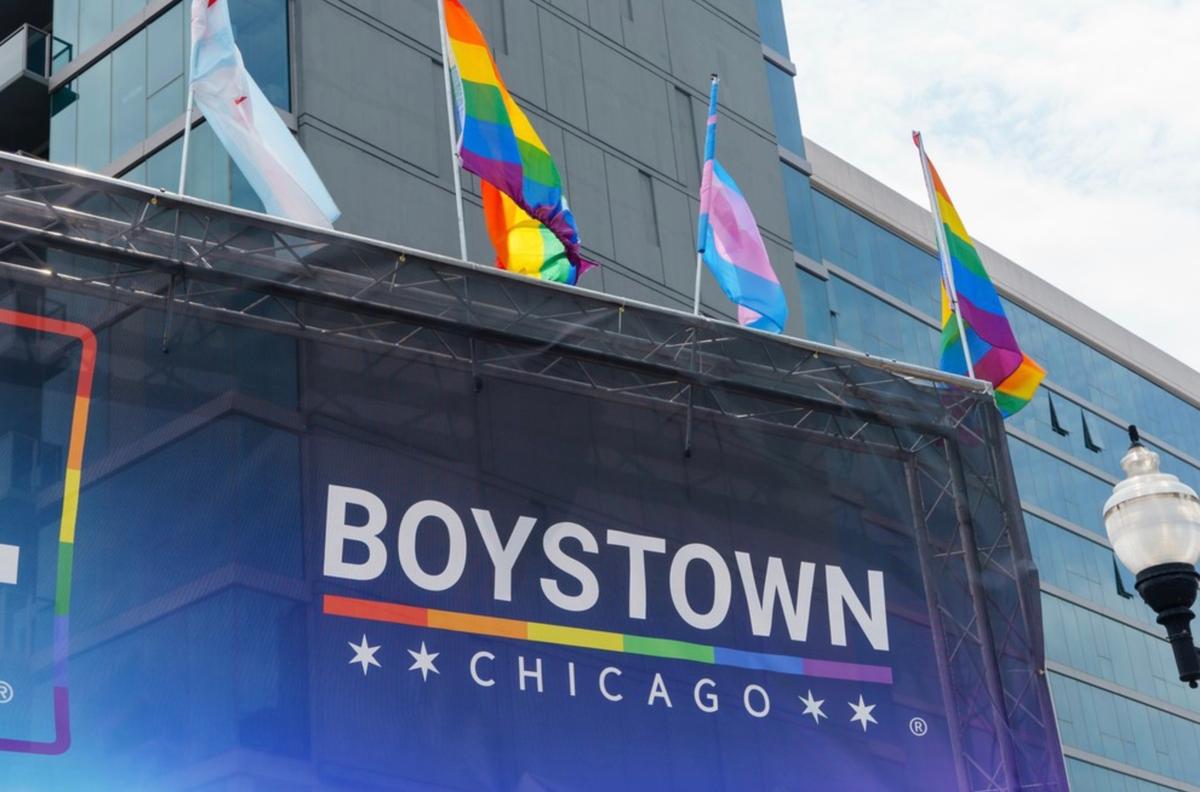 The Northalsted Business Alliance on Friday announced initiatives to enhance efforts aimed at providing a welcoming and inclusive neighborhood for all. The announcement follows a Northalsted Business Alliance board meeting on Thursday. The organization also addressed an online petition seeking that the "Boystown" nickname for the North Halsted neighborhood be changed to a term that is more inclusive of the entire LGBTQ community.

According to the petition created in June by activist Devlyn Camp, "North Halsted businesses and their board have tokenized people when it is convenient for their profits or image, while marketing their businesses to gay men only."

Camp said of the LGBTQ neighborhoods nationwide, Boystown is the only gendered nickname.

In 1997, Boystown was officially recognized by the City of Chicago as an LGBTQ neighborhood, a first of its kind proclamation. The rainbow pylons / Legacy Project memorial now have Chicago landmark recognition and the rainbow crosswalks include transgender flag recognition.

In recent years, Northalsted Business Alliance has used Boystown in marketing and branding to promote the entertainment district. The neighborhood chamber of commerce represents more than 100 businesses along the Halsted Street corridor in Lakeview and hosts Chicago Pride Fest, Northalsted Market Days and the Haunted Halsted Halloween Parade.

Northalsted Business Alliance (NBA) said it will “collaborate on how to cultivate a welcoming environment for all. NBA will begin outreach to the businesses and neighbors for important perspective on a proposed name change. This process will occur over the next few months.”

Prior to the coronavirus pandemic, the organization's Diversity and Inclusion Committee began a series of seminars for Board members aimed at confronting racial and gender biases. "The committee is now working to provide a new program of seminars and other initiatives that support an active and ongoing commitment to progress,” according to the statement.

“While these first steps are in no way exhaustive of all efforts we will undertake, they are a start. In the midst of much change, we are actively listening to what the community is telling us and are committed to continuous learning and implementation of changes that foster inclusivity. We consider this an opportunity for positive growth and understanding in our relationships with neighbors, businesses and the community at-large.”

As of July 10, the petition to change the “Boystown” nickname has nearly 1,100 signatures. Comments posted on the GoPride.com Facebook page have been mixed.

"This could be a great opportunity to rename it after a revered LGBTQ rights leader,” offered Faith Lorrainne Klinger.