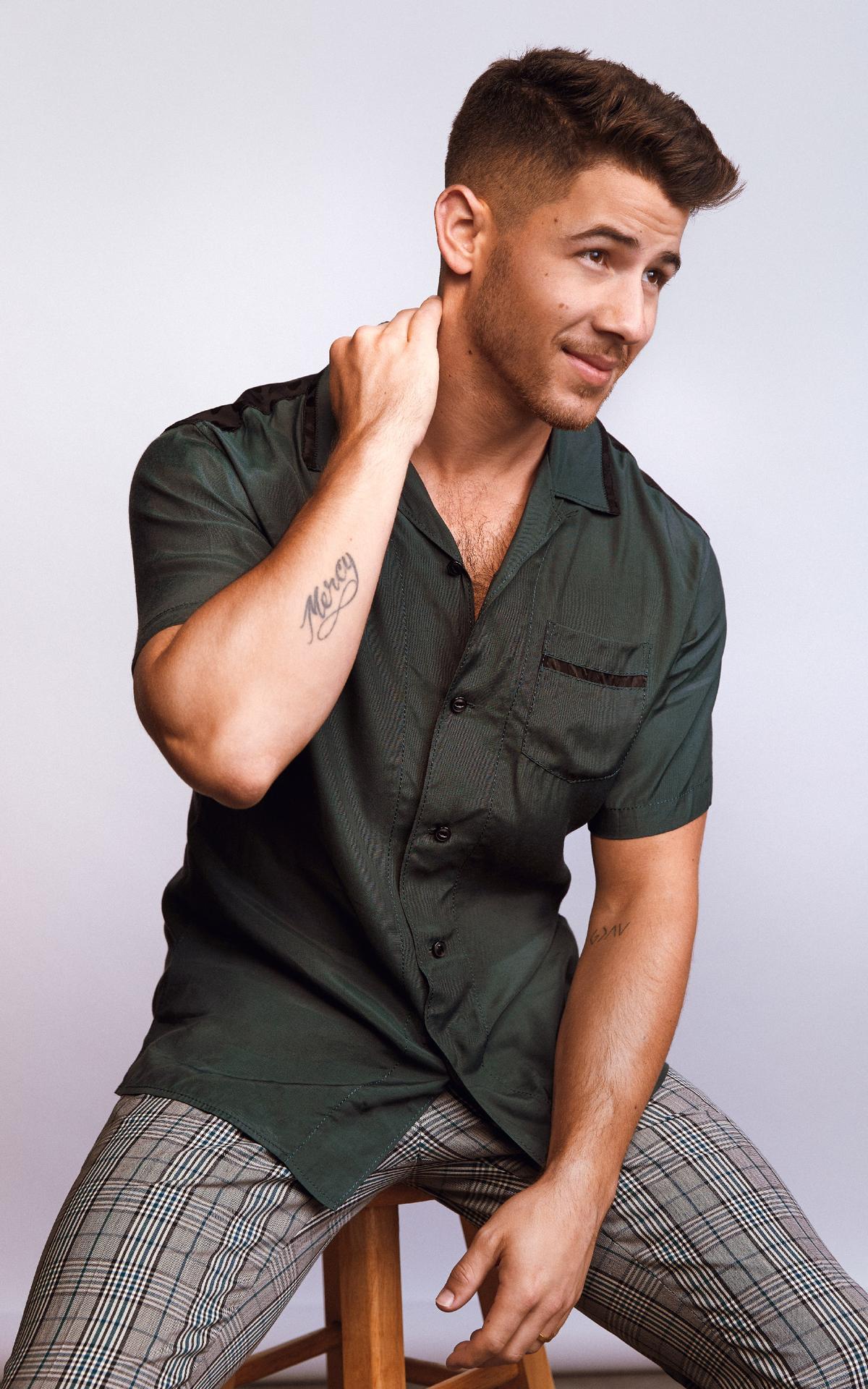 The youngest JoBro, who has been quarantined at his Los Angeles home with wife Priyanka Chopra, will deliver a special recorded message to the LGBTQ community.

Jonas has become one of the best examples of a young LGBTQ ally now working in Hollywood.

“From playing gay characters on the small screen in both Scream Queens and Kingdom, to speaking out against the North Carolina bathroom bill and performing at a London gay bar opposite drag queens, Jonas is a solid ally,” Billboard wrote of Jonas in 2018.

The actor underwent an intense and rapid physical transformation for his role as a sexually conflicted wrestler in Kingdom. He unveiled his jaw-dropping physique in a photoshoot for Flaunt magazine in 2017.

Jonas, 27, and his brothers Kevin and Joe, ages 32 and 30 respectively, first rose to prominence after being picked up by the Disney Channel.

Chicago's virtual celebration will run from 7 - 9 p.m. on June 20 - 21, the original dates of the 21st annual Chicago Pride Fest. The event, produced by the Northaslted Business Alliance, will stream live on Twitch. Visit: pridefestchicago.com