Cosplay, comics, and community: an interview with Joe Lewis

I feel cosplay is awesome adult next level dress up. 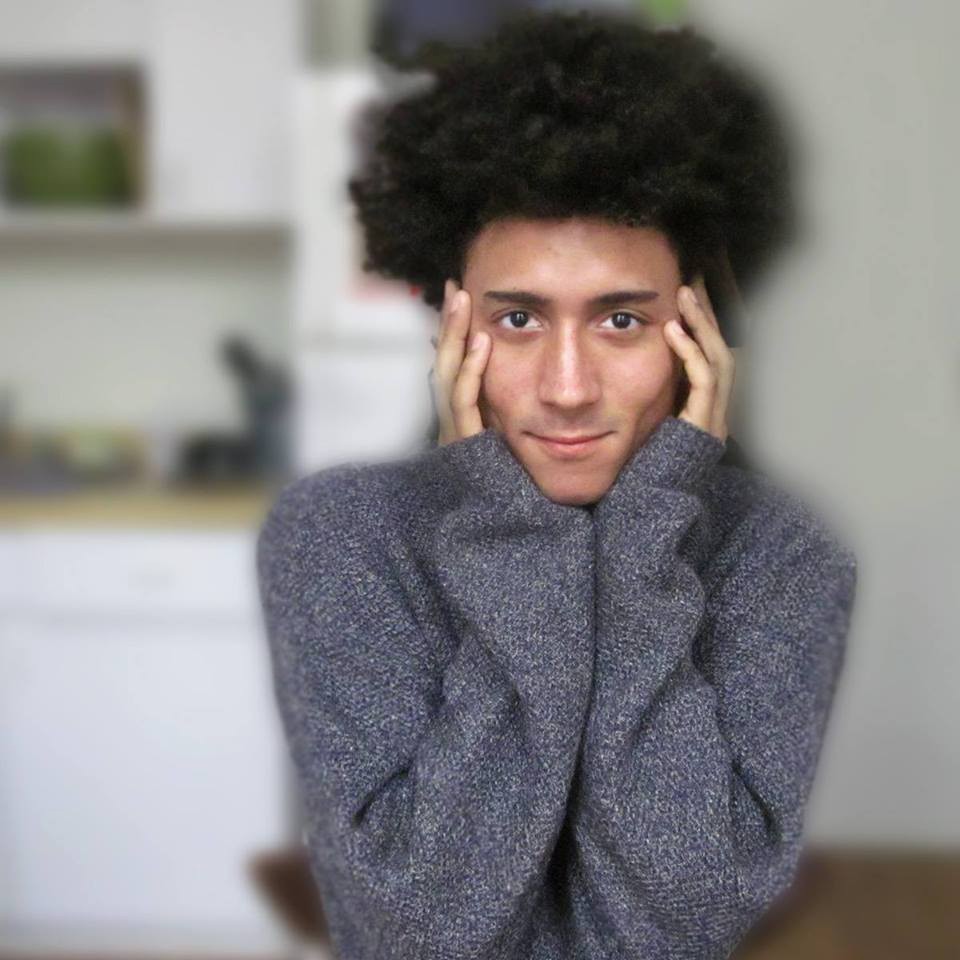 Whether it was heels or a cape, most kids played dress up while they grew up. For All Geeks artistic director Joe Lewis, dressing up isn't kid stuff, it's a way of life. From coordinating and shooting photos to helping performers suit up, Lewis is the mask on the face of the geek-inclusive cosplay parties known as All Geeks. On Friday April 24, the crew is throwing an unofficial C2E2 after party with Jonathan Van Ness from Funnyordie.com’s crazy-popular web show Gay of Thrones. To talk about the biggest show yet, Adam Guerino asks Joe Lewis questions about the photo process, creation and imaginary friends.

AG: (Adam Guerino) What is your background in photos/design?

JL: (Joe Lewis) I trace photo/design background all the way to this silly storyboard comic I used to make on a dry erase board when I was about 7. It was about this girl with a sideways ponytail, leg warmers, and an off the shoulder shirt. It started with just mapping out her adventures and grew to me stealing a barbie doll from the girl down the street and making dresses (out of socks), styling her hair to model after my little flash dance inspired erasable friend. That grew to me building sets for her that all looked like 3rd grade dioramas. I always would pretend to film and photograph her but didn't have access to a camera of any kind so I made do with my imagination. As a teenager a friend of mine let borrow her paints and camera (I finally got my own for Christmas in the 10th grade) and showed my mother some of the photographs I had taken to which she replied "Well dammit Joe those are actually good" in a very surprised manner. So from then on I knew I had found something I was naturally good at. After that first spark I never stopped and haven't stopped clicking that shutter since.

My brother found that doll, showed it to a friend who then burned it in a coffee can. To sleep at night I tell myself that friend is in jail now or blessed with a fairy dusted little boy who plays with more dolls than I ever did.

AG: How would you define cosplay?

JL: I feel cosplay is awesome adult next level dress up. I try not to limit anyone else's creative perspective on things (partly so they don't limit mine, ha) and love that cosplay falls right into that. Allowing me and others to really take something they kinda like or even love and bring it to life. It really is a beautiful form of expression, and I absolutely love that it’s growing in popularity.

AG: How is a cosplay photo shoot different than a fashion photo shoot?

JL: I would say there are a couple differences. One main divergence (with cosplay) is the subject is usually a novice level model and new to being in front of the camera. So I take on a more didactic encouraging approach so that we can work/learn together to get that awesome shot. I also try to up the fun factor for cosplay shoots with upbeat music, drinks, and a more carefree attitude, because at the end of the day, they don't feel as much like work. With fashion shoots I've usually got a stricter shooting schedule, higher performance expectations, and there are more moving pieces.

AG: What research do you do when you're coordinating a character photo shoot?

JL: I have a huge collection of magazines (I have about 20 subscriptions), as well as images I've pulled/compiled from the web (Thank you Tumblr! littlefaggy.tumblr.com) that I use to make mood boards, sketch up concepts, and basically story board everything out. I will watch movies, film clips, or sometimes a song to get the vibe of what we're trying to bring into reality. Its really a great excuse to google new things, and watch flash gordon/ sailor moon all day.

For each final image, how much time behind the camera is spent? And how much time does it take looking through photos, adding text and editing?

I'm very much a post production kind of "photog". I usually double the amount of time spent shooting that I spend editing. It gets really personal as I spend time going over literally all the pixels in front of me and trying out all the best options. I often end up with two or three alternate images that never make it past my external hard drive. My work is an extension of me so I just want it to reflect me in a good light as well as the model. So I give each image as much time is needed and sometimes that means 3-4 hours or more. I'm still learning (as most photographers are) so getting a new technique right can take time. Just as photo-shopping someone down 6 dress sizes can, de-pimpling (everyone has pimples), and creating an arm that wasn't there adds up too. Its all worth it when you get that wow factor in and can stand proudly behind a completed work.

AG: What are some of your favorite moments from All Geeks photo shoots so far?

JL: There really are so many! I've been so blessed to have worked with many truly amazing talents. Talents such as The Vixen, Dizzy Lizzy, Alexis Bevels, Matt Kelps, Fox E. Kim and many others. I'm always on the look out for those magic moments that happen during a shoot, and one memorable moment was when shooting the Fox E Kim's Dark Phoenix she started to twirl giving life with the circles of red and yellows and glints of gold all blurring into a fiery inferno of costume and hair.

You can see Joe Lewis’ artistic hand at the All Geeks: Gay of Thrones (Unofficial C2E2 After Party) Friday April 24,10 pm at Berlin Nightclub, 954 W Belmont. Come for the cosplay variety show and if you’re feeling bold, walk the cosplay runway for over $1,500 in prizes! Secure your tickets at AllGeeks.BrownPaperTickets.com.