I think the connection is love for dance music and diversity. 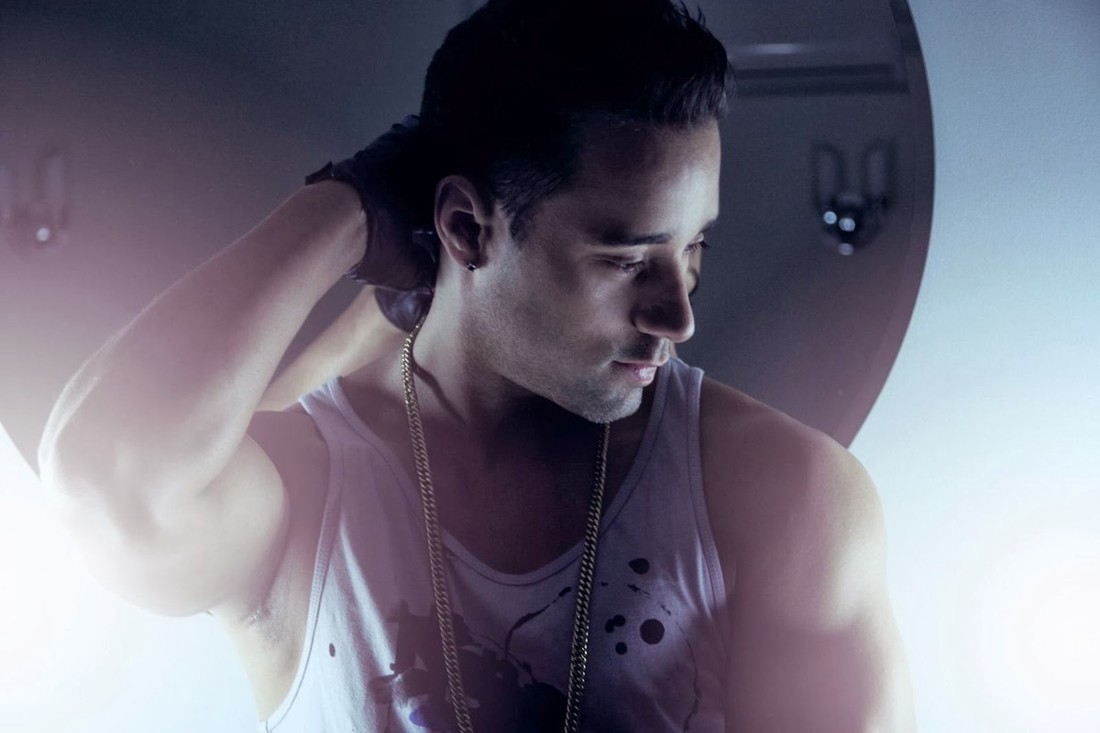 Fonseca is more than just another DJ, he's also a highly successful musician who has found success both in the studio and in clubs. Fonseca has been dubbed by those in the industry as the "total package DJ."

CP: (ChicagoPride.com) What can we expect from you at Hydrate for St. Patrick's Day?

HF: (Hector Fonseca) I have my first original album coming so expect to hear tracks from that where I feature vocalists Inaya Day, Maya Simantov, Natascha B. & many more. Also we just signed a bunch of great new records on Audio4play like "Star" by Ricky Rebel & "let it be love" by Jessica Sutta . And my new remix for Sia's "Elastic Heart"....all my signature sounds.

CP: Hydrate has been your home in Chicago, are you glad to be back again?

HF: Yes! I love coming to Hydrate. The crowd is the best... very supportive and open minded in such an intimate room. It really is special playing there.

CP: What kind of connection do you have for the Chicago crowds?  How do they respond to your sound?

HF: I think the connection is love for dance music and diversity. They respond really well. We all dance, jump and sing together in Hydrate. I can see and hear it already! [laughs]

HF: Support that came from the very beginning and still continues 15 years later. I do whatever I can to give back to show my appreciation through charity work and to show love by playing in places that don't necessarily have a big Circuit Party community.

HF: For 15 years now. I'm kind of in the middle with most International DJs in our scene either at a few years or over 20 years into it.

CP: Why did you quit your acting/modeling career to pursuing DJing?

HF: I always felt a strong tie to music. I was thrust into modeling and acting by a scout at a young age. I gave it a go, but found it to be monotonous and not really fulfilling. So, I found my way back to music within a few years.

CP: Where are you originally from and what towns do you DJ the most at?

HF: Born in the Bronx and grew up for a bit just outside New York City in New Jersey and also in Boston. I've played all over the world, but recently I tend to play a lot in New York, Boston, Washington D.C., Las Vegas, Tampa and Chicago.

CP: Tell us how your passion for DJ came about.

HF: Mainly being a club kid in New York City and hearing great DJs like Junior Vasquez, Danny Tenaglia, Steve Lawler, Tom Stephan and Peter Rauhofer, who became my mentor. They all inspired me to do this.