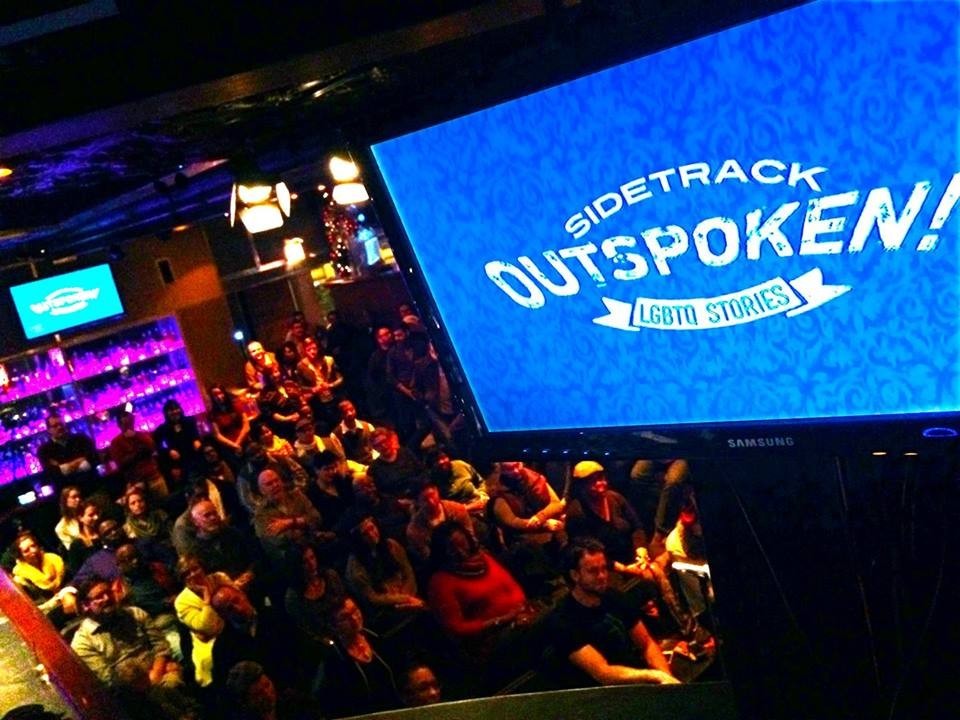 The January storytellers are:

—Sonal Aggarwal is a world-traveling performer and mischief-maker. Born and raised in the southwestern suburbs of Chicago, she left the United States after college to travel the world in search of a no-drama zone. As her sharp wit and infectious energy carried her across the world, she realized that, alas, no such place exists.

—Angelica D'Souza was raised in Canada, the land of "sorry!"s, strong beer and universal healthcare; and still doesn't have a good answer when people ask her why she moved to the US. Nonetheless, she has made Chicago her home and frequently proclaims her love for both the Windy City and public transit ( which are only somewhat related ). She recently quit her cushy government job to go to grad school, so she no longer has any semblance of a life. On the rare occasion she has free time, you can find her with a gimlet in one hand and her rescue cat in her lap, binge watching Great British Bake Off.

—Dominick Duda was born and raised in Cleveland and is now a nonprofit fundraiser residing in Chicago. He is the 2015 recipient of the A.W. "Bud" Collins, Jr. Prize in Creative Writing and a 2017 Pushcart Prize poetry nominee. His work has appeared in Foglifter, Nomadic Ground, The Mil, and Black Market Lit, and is forthcoming on The Local Glow. He serves on the Dodgeball Leadership Team for Stonewall Sports Chicago and advocates for more people to listen to Carly Rae Jepsen's music.

—Rena McDaniel is a gender and sex therapist and founder of Practical Audacity, a therapy and healing collective focused on serving queer and marginalized communities. When they aren't working, they can usually be found dancing to Whitney Houston around the city or curled up with a Harry Potter book and a whiskey-spiked apple cider.