Cher: The loyalty of the LGBT community 'is a great thing to have in your back pocket' 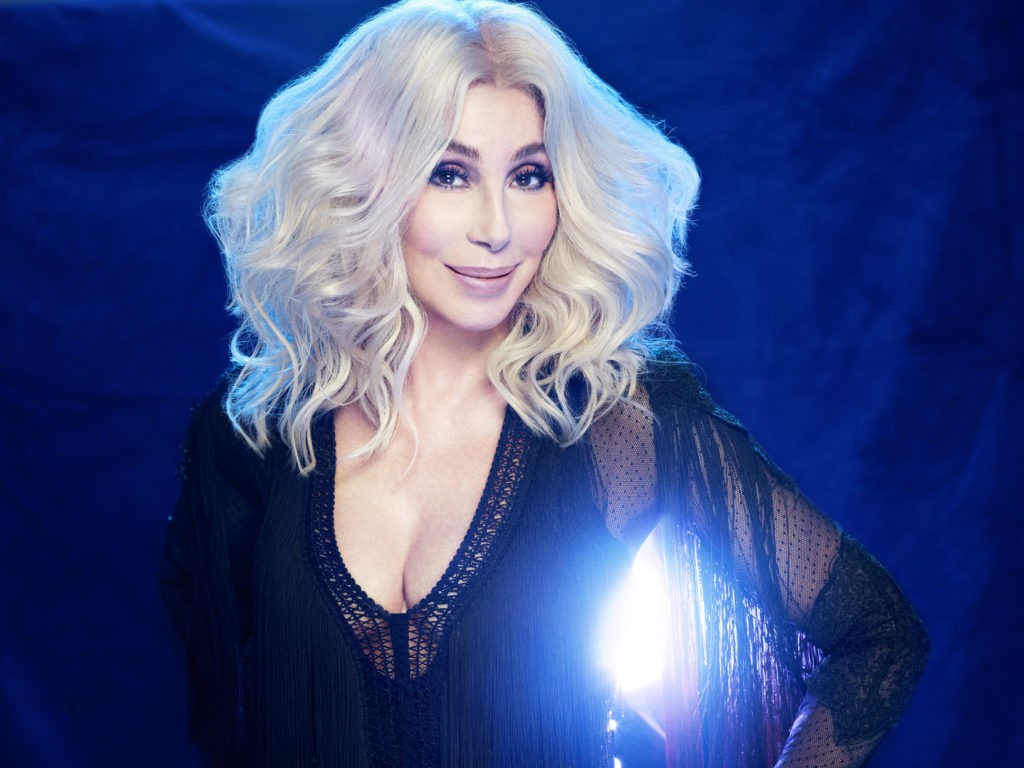 photo credit // pridesource.com
In a recent interview with Michigan LGBT weekly PrideSource, Cher talked about her status as a gay icon.

When asked when she was first aware of her status as a gay icon, Cher answered that it might have happened in the late 70s but she wasn't certain.

"How does it happen? I have no idea! It's just like, we made a pact and we're a group and that's it," Cher said.

Cher recalled an instance in which the LGBT community supported her.

"I remember when I was doing [the play] Come Back to the Five and Dime [in 1976] and we had standing room only before we got reviewed, and after we got reviewed nobody came except the community – the community, and little grey-haired old women who came to matinees. We managed to stay open until we could build back up the following. Also, the gay community, they just don't leave you, they stay with you; that's one thing that always keeps you going," she explained.

"What does that loyalty mean to you?"

"There's been sometimes where I was just, you know, heartbroken about things, but it always gives you hope when there are people who think that you're cute and worthwhile and an artist. It's a great thing to have in your back pocket," Cher answered.