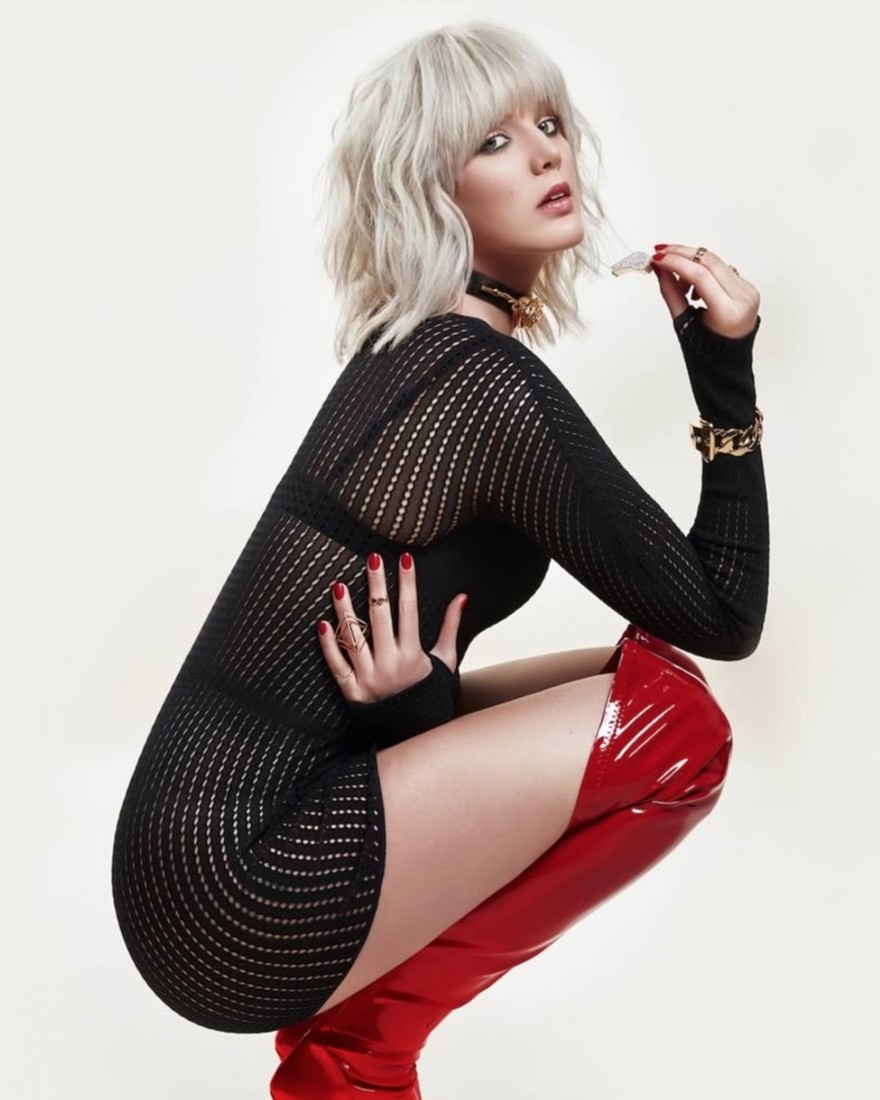 Jessica Newham, better known as Betty Who, is beyond excited perform Market Days on Aug. 12.

"It's going to be lit," she told ChicagoPride.com.

The 26-year-old Australia-born, Michigan-bred pop star has long been an ally to the LGBTQ community, having performed Pride festivals around the country and lent her voice to fundraising efforts by the Trevor Project and GLAAD.

Betty Who performs the Addison Bud Light North Stage at 2 p.m. on Sunday, August 12. The 37th annual Northalsted Market Days, which is organized by the Northalsted Business Alliance, runs Aug. 11-12 from 11 a.m. to 10 p.m. on Halsted Street between Belmont and Addison. A $10 suggested donation is recommended.