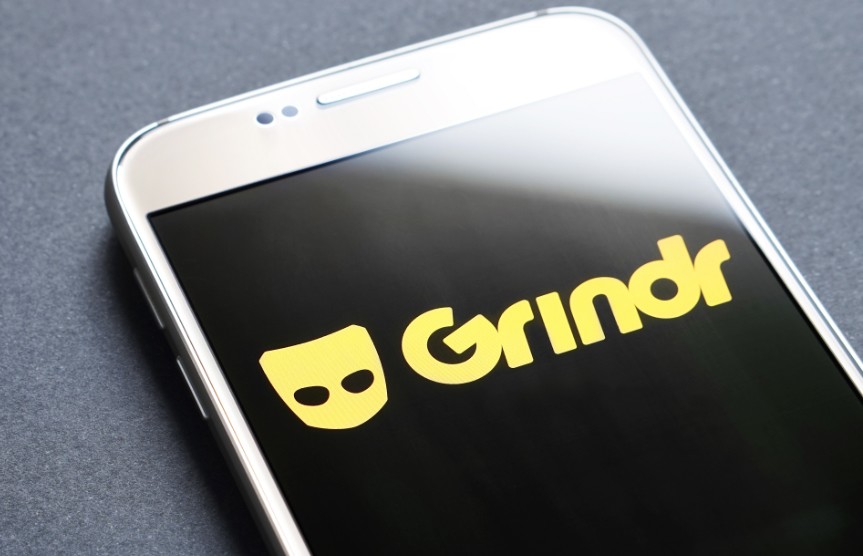 Grindr, the world's largest gay dating app, isn't just for romance and hookups anymore, but is becoming a place to sell and buy illegal substances, a new report claims.

According to an article published Wednesday, NBC News uncovered a world of secret languages and codes used to conceal the activity.

"The issue with drugs has been a gay community plague since the '80s, but in the modern era, you don't need a guy who knows a guy," Derrick Anderson, a Grindr user from Chicago, told NBC News. "All you need to do is open up your app and look for that capital 'T.'"

The capital T refers to meth's street name, "Tina." The terms "parTy and play" and the acronym "PNP" are also popular on Grindr users profiles.

"Today with Grindr, men can have sex and drugs delivered to their door instantly," Phil McCabe, a social worker and president of the National Association of LGBT Addiction Professionals, told NBC News.

Grindr has previously taken steps to address the buying, selling and promoting of drugs on its platform.