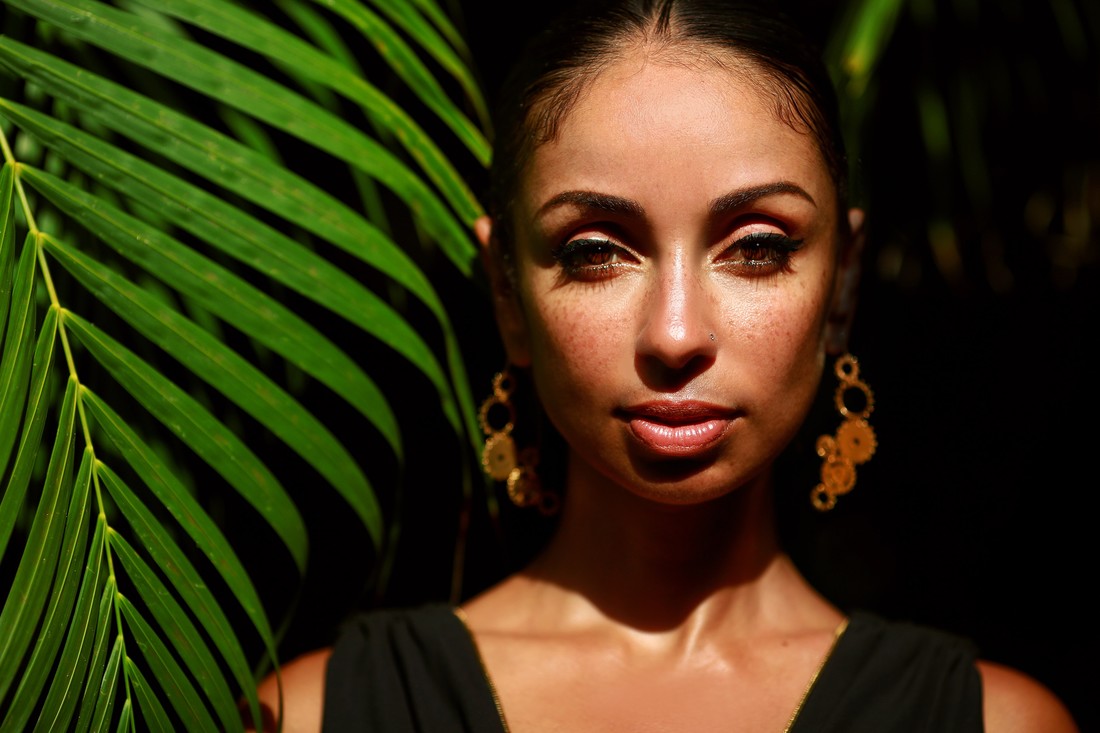 Chicago, IL - Chicago Pride Fest 2018 is less than two months away, and today, organizers are kicking off the annual buzz leading up to the festivities by announcing the entertainment acts pegged to take the stage this year.

International R&B idol Mya and iconic diva Belinda Carlisle are among the entertainment lineup, featuring a mix of national acts and local talent making for 2 full days of non-stop entertainment in the heart of Boystown this June.

"No neighborhood puts on a better party than Boystown," said Northalsted Business Alliance Executive Director Chad Honeycutt. "But more importantly, Pride Fest fosters an atmosphere of celebration, appreciation and hope that is special to this event."

"I believe in equal rights for everyone and that means everyone. Even if I didn't have a gay son I probably would be involved," Carlisle told ChicagoPride.com.

In addition to the 3 entertainment stages, the two-day street festival features food and drink, over 100 arts/craft and merchant vendors, DJs and dancing, drag shows and more.

Another fun-filled highlight of Chicago Pride Fest is the annual Pet Pride Parade, which starts at 12:30 p.m. on Sunday, June 17.

Pride Fest, scheduled the weekend prior to the annual Chicago Pride Parade, brings together tens of thousands of LGBT supporters annually. It runs from 11 a.m. to 10 p.m. down North Halsted Street from Addison to Grace. Organizers suggest a $10 donation upon entering.

The 2018 Chicago Pride Parade, which now brings more than a million visitors to the Uptown and Lakeview neighborhoods of Chicago, is slated for Sunday, June 24 starting at noon.

Chicago Pride Fest is organized by and benefits the Northalsted Business Alliance, the organization behind Northalsted Market Days, Frost Fest and the Halloween Parade. For information visit www.northalsted.com.