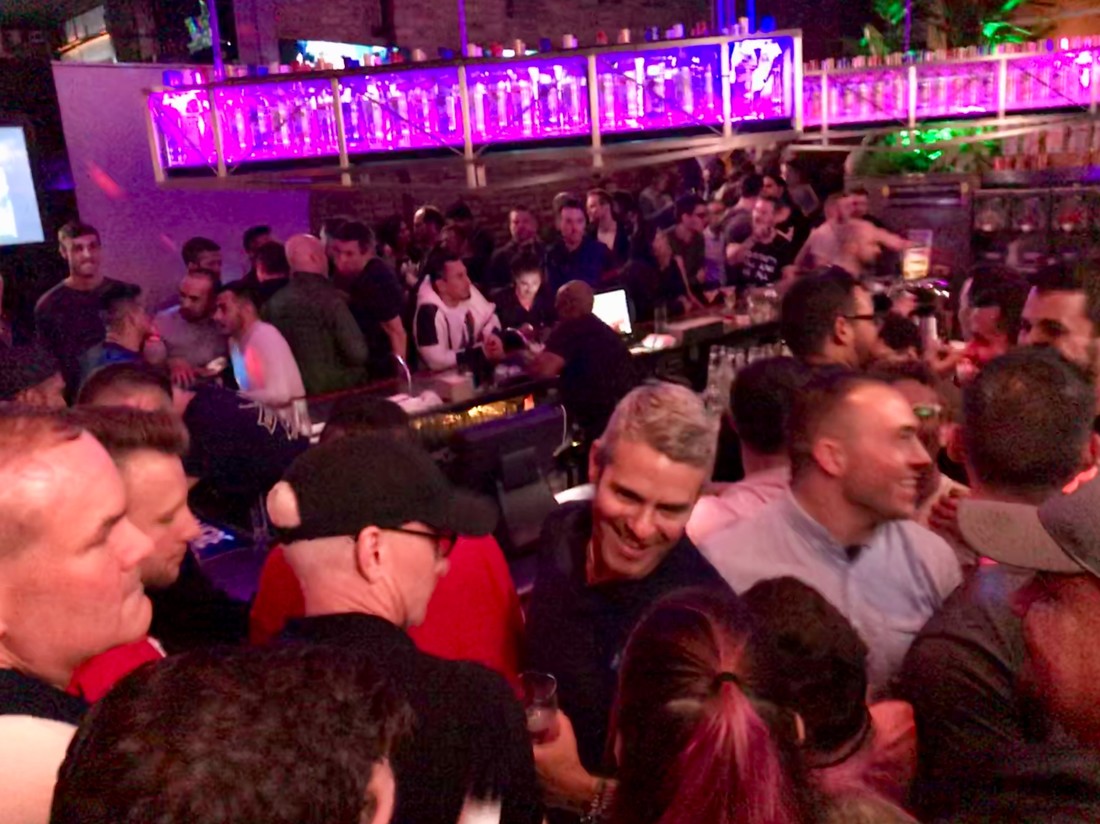 Cohen and Cooper got ‘Sidetrack’d’ in Boystown late Saturday night

Bravo TV personality Andy Cohen and CNN anchor Anderson Cooper were spotted at Sidetrack in Boystown after their sold-out Chicago show on Saturday.

The longtime friends brought their two-man show, "AC2: An Intimate Evening with Anderson Cooper & Andy Cohen", to the Chicago Theatre this weekend.

"We've been friends for 25 years, it just works," Cohen told the Chicago Tribune before the show. "I think there's some people that would like to see us together, but we make it clear that that's never going to happen."

As part of their unscripted show, Cohen and Cooper gossip, take audience questions and attempt to embarrass each other with old video clips.

Next stop for "AC2" is Atlantic City on Saturday, May 5.