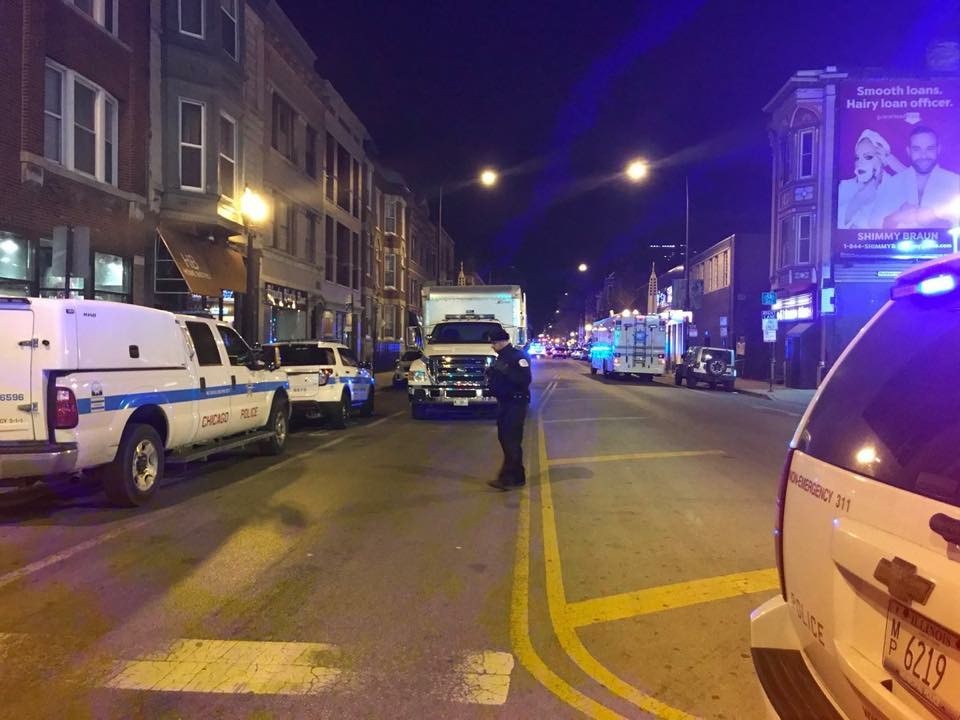 Chicago, IL - Chicago Police and SWAT personnel responded late Friday to a call of a male threatening suicide and refusing to come out of his home in Lakeview.

The incident began at 11:39 p.m. when police responded to the home in the 800 block of West Newport after a male made the threat, according to police.

North Halsted St. in the Boystown neighborhood was shut down from Roscoe to Cornelia Ave. for several hours as police attempted to resolve the barricade situation.

The incident concluded around 1:50 a.m., and the male was taken to Illinois Masonic Medical Center for evaluation, police said.

No injuries were reported.