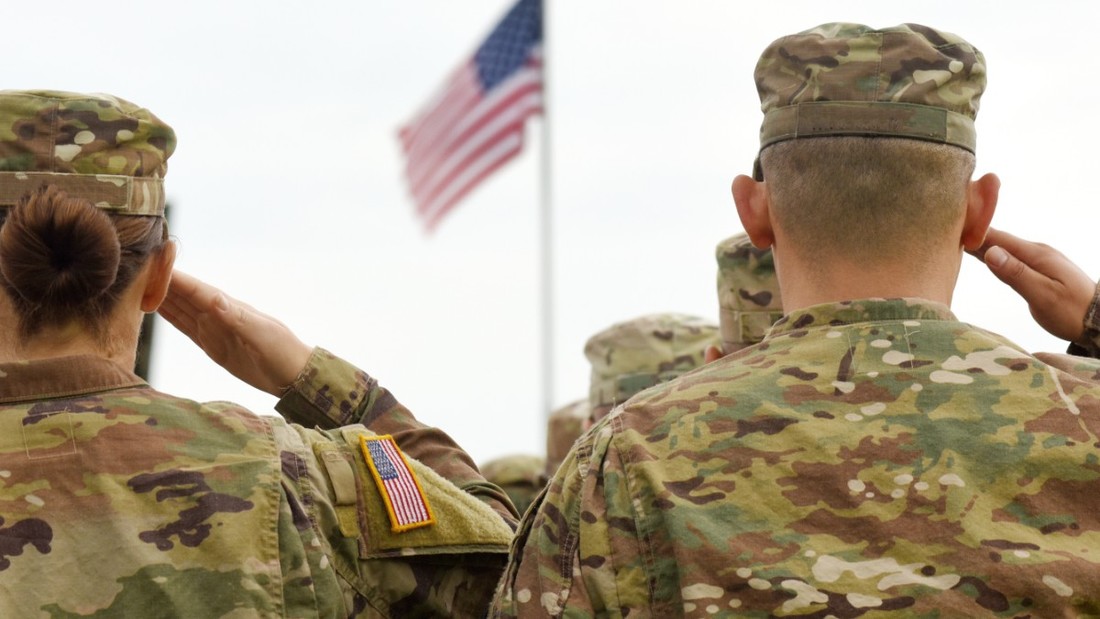 Washington, D.C. - President Donald Trump on Friday issued an order banning most transgender troops from serving in the military except under "limited circumstances".

The Trump order disqualifies transgender individuals with a history of gender dysphoria, defined as "those who may require substantial medical treatment, including through medical drugs or surgery."

It added that the secretaries of defense and homeland security "may exercise their authority to implement any appropriate policies concerning military service by transgender individuals."

The White House said Defense Secretary James Mattis had found that individuals with a history or diagnosis of gender dysphoria presented a risk to military effectiveness.

"This new policy will enable the military to apply well-established mental and physical health standards ...equally to all individuals who want to join and fight for the best military force the world has ever seen," it said.

Trump surprised the Pentagon's leadership in 2017 when he tweeted plans to reverse an Obama-era policy to allow transgender individuals to serve openly. His push for the ban has been blocked by several legal challenges, and four federal courts have ruled against the ban.

A statement issued from the White House late Friday said the President has rescinded his previous policy on transgender service in the military and will allow Mattis to implement a new policy, but did no elaborate on the possible exceptions.

"There is simply no way to spin it, the Trump-Pence Administration is going all in on its discriminatory, unconstitutional and despicable ban on transgender troops," said HRC President Chad Griffin. "Donald Trump and Mike Pence are pushing their extreme anti-transgender prejudices onto the military over the overwhelming objections of bipartisan officials, national security leaders and the American public. We will never stop fighting this discriminatory policy until every current and future transgender service member is treated equally and respected fully for their bravery."

"In 2016, after careful and deliberate study, the Pentagon determined that the prohibition on open service by transgender people lacked any foundation and lifted the ban. Since then, transgender troops had been serving openly and successfully — until President Trump unleashed his incendiary barrage of uninformed tweets.

"We, along with our sibling organizations, moved quickly to block implementation of the plan, and every single federal court to look at this policy – six to date – has found that it reeks of undisguised and unlawful discrimination against qualified transgender people willing and able to serve our country, and blocked its implementation. That block remains in effect, notwithstanding the release of the plan today."