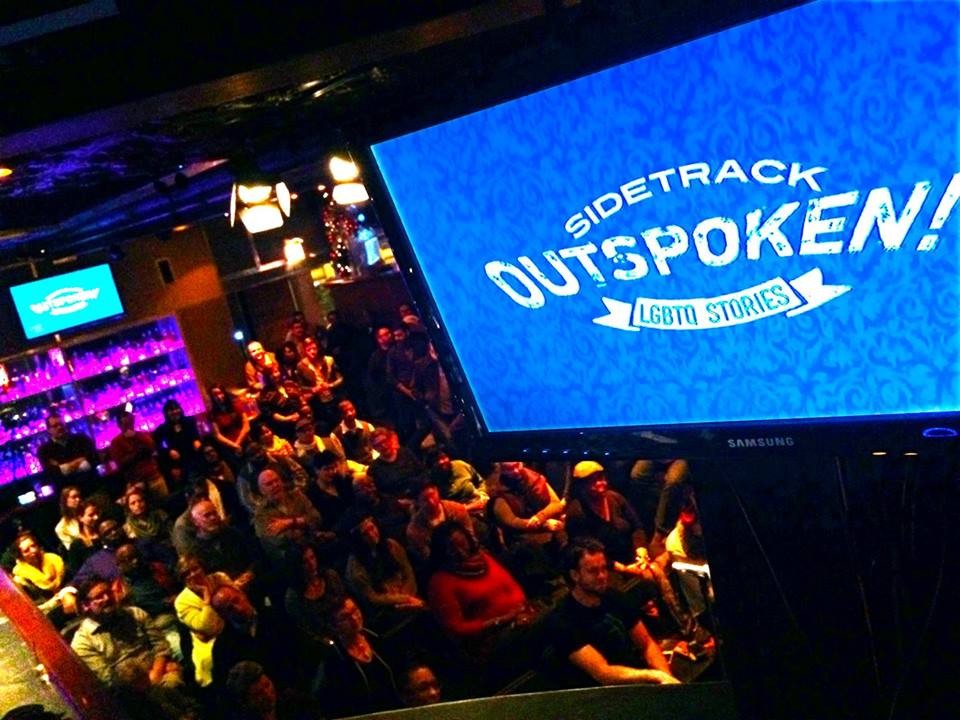 Caleb Hearon is a rural Missouri transplant living and performing in Chicago. You can find him performing regularly at The Crowd Theater and irregularly at iO, Second City and The Annoyance. He is currently performing on college campuses and at improv festivals with his teams Fancy, Fancy and Paris, Texas. Caleb talks about Julia Roberts, the Dixie Chicks and being gay far too much but it's, like, endearing (he hopes).

Nicholas "Bear" Bade is a 37 year old transgender male. He holds two second degree black belts and a license in Structural massage therapy. After he beats you up on the dojo matts, he can put you back together on the massage table, and then he'll be more than happy to make you a fantastic cappuccino and discuss coffee and food pairings. At 37 years old, Bear is excited to celebrate his third name day coming up on March 25.

Grant Swanson was born and raised in Omaha, NE. He attended North Central College and later taught sixth grade elementary at St. Francis Indian School on the Rosebud Lakota Sioux Reservation in South Dakota for four years. Concurrently, Grant spent summers as a park ranger at Yellowstone National Park and earned his MA in English at Middlebury College. In 2015, he enrolled at Garrett-Evangelical Theological Seminary, began his ordination process as a Deacon within the United Methodist Church, and became a proud member of Urban Village Church: Wicker Park. Grant just married his partner of five years, Connor Showalter, February 18, 2018.

Hasan Kilani is an LGBT activist and co-founder of the first LGBTQ organization in Jordan. Since June 2017 Hasan has been serving in Chicago's Human Right Organization as part of their fellowship program. Travelling, meeting new people and trying new food are among his hobbies.

Raymond Anthony Lauk is the owner of Dr. Ray's Toffeeand is also a professional speaker and educator. As a professed "late in life gay," Ray is intent on making his second 50 years of life even more fun and exciting than the first 50. This October Ray will be running his 8th Chicago Marathon in the last ten years. You can look for him near the end of the race.

Allison Reese is a comedian/ musician who performs in the Chicago Area. She is a former Bob Curry Fellow at The Second City and is the Creator of Matt Damon Improv at the Annoyance Theatre.