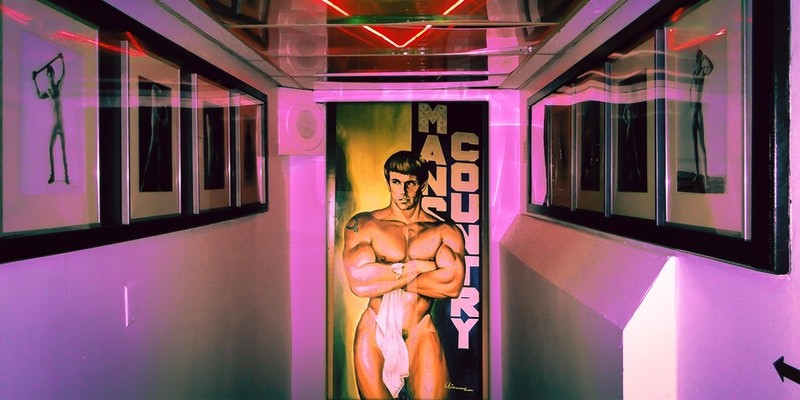 "It was everything," Chicago author and historian Owen Keehnen told the Chicago Tribune. "A place of sexual liberation, social ease with being gay and community building."

Owner Ron Ehemann told the Tribune the property on which Man's Country sits at 5015 N. Clark St. is being sold.

According to Ehemann, the complex will be demolished to make way for condominiums in a new building to be called The Renslow in recognition of Renslow, who passed away June 29 at 87.

Loose Ends: The Closing Party begins at 11 p.m. on Sunday, Dec. 31 and runs until 12 p.m. on Monday, Jan. 1. The party is presented by Harry & CPR events with performances by by The Vixen Tony, Lucy Stoole and more. (purchase tickets online)

Read more about the history of Man's Country and its contributions to Chicago's lesbian, gay, bisexual and transgender community in the Chicago Tribune feature by Bill Daley.

Related: New Year's Eve celebrations in and out of Boystown