Grindr launches 'Into' with news, more - led by Zach Stafford 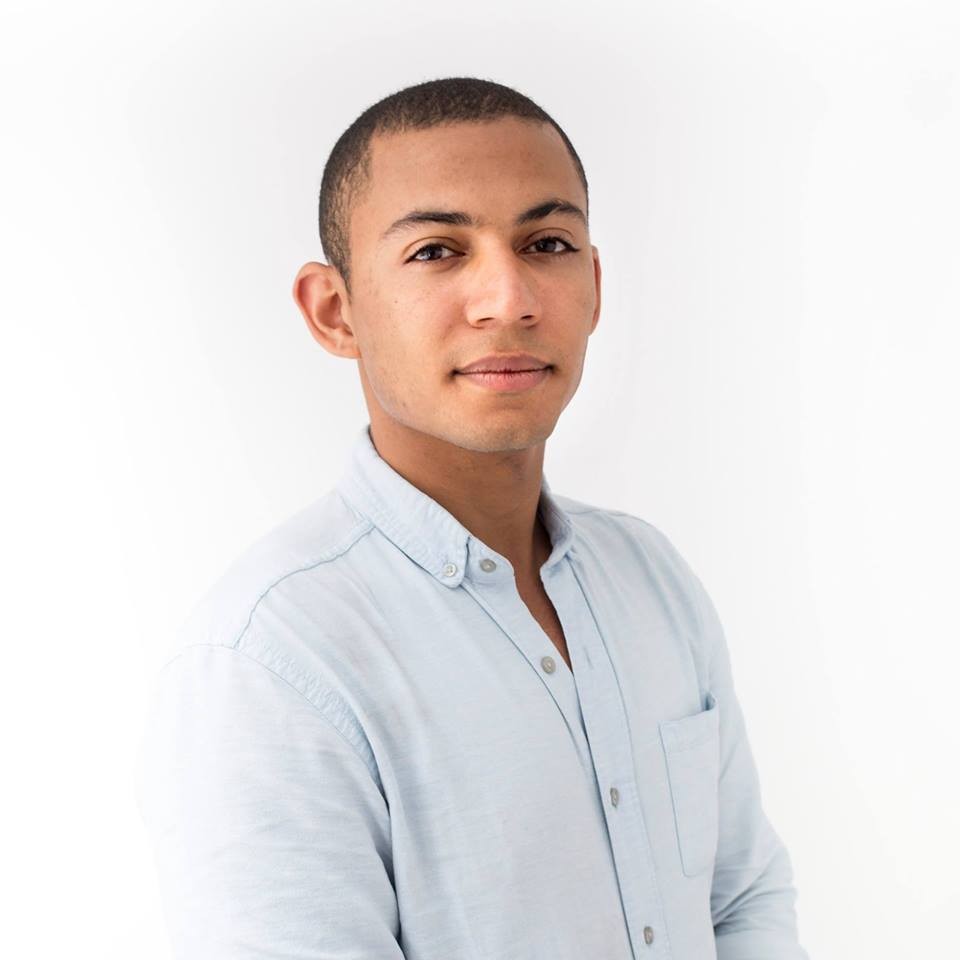 The new online magazine from Grindr carries a fun slap at common lingo on the popular, gay, social-networking app – and a strong Chicago tie.

Zach Stafford is the editor-in-chief for the online magazine titled, INTO, which offers a mix of culture, lifestyle, entertainment, news, features and more. Stafford previously worked at Guardian U.S. and Out Magazine, and moved from Chicago to Los Angeles in June for the new job.

Plus, Nico Lang, a staff writer for INTO, also lived in Chicago for many years and was a reporter at WBEZ.

"I was really excited about the opportunity to build a new LGBTQ outlet in the ever-changing media environment," said Stafford, 27. "Building a social-first outlet that taps into the real ways LGBTQ people are existing on the Internet made the most sense. Plus, being able to take LGBTQ storytelling global is something I've always wanted to do and now it's my job to do so every day."

Stafford began working on the new outlet while still in Chicago, "and I am amazed everyday how much we were able to do in a short window from building a brand new site to launching a national billboard campaign, all based on the stories I am publishing."

Stafford said the best way to think of INTO is, as a queer VICE – and they will publish about 10 stories daily. "We are interested in telling stories that help readers broaden how they think about LGBTQ people," he said.

Stories will range from advice columns to breaking news to investigative reporting in Russia. The sky's the limit for INTO.

INTO comes from the ways in which Grindr users often use the word in their conversations, Stafford said. "We decided to run with that in a fun (fashion)," he said.

Stafford lived in Chicago for nine years before heading to California. He was a journalist for The Guardian, Editor at Large of OUT Magazine, and he worked at Lurie Children's Hospital in Chicago, helping grow its LGBTQ.

Grindr brings a worldwide audience, with about 3 million daily users.

Stories are highly curated and created with the user in mind, Stafford said. "We know that many of our users spend almost an hour a day on the app, many times just browsing. INTO is giving them something to browse while they are on the app that is not only fun, but hopefully helps them become more informed about the world around them."

INTO clearly has a large presence – with a PR campaign that even includes billboards in select, major cities.

"The billboards were all designed by our creative team and the images come from a variety of shoots we had for different stories," Stafford said. "When we met to talk about the campaign, it made sense to use the imagery that we were going to use on the web to really drive home what we were trying to do. I wanted people to know that we aren't just focusing resources and time in the glitzy PR rollout of the outlet, but also in the content we do every day. All of those images were never planned to be on billboard, but they were so good that they went there. And that's exciting.

Topics That INTO Will Report On: "Anything that touches on LGBTQ lives."

About Chicago: "Chicago is the place where I grew up. I moved there at 18 and it remains where my heart is. Everything I learned in Chicago, from reporting to community-building to just being a good person will all play a role."

Short-Term Goals For INTO: "Tell stories that resonate with people."

Long-Term Goals For INTO: "Tell those stories, still, but do them in ways that aren't just written or video. Expand into new mediums."