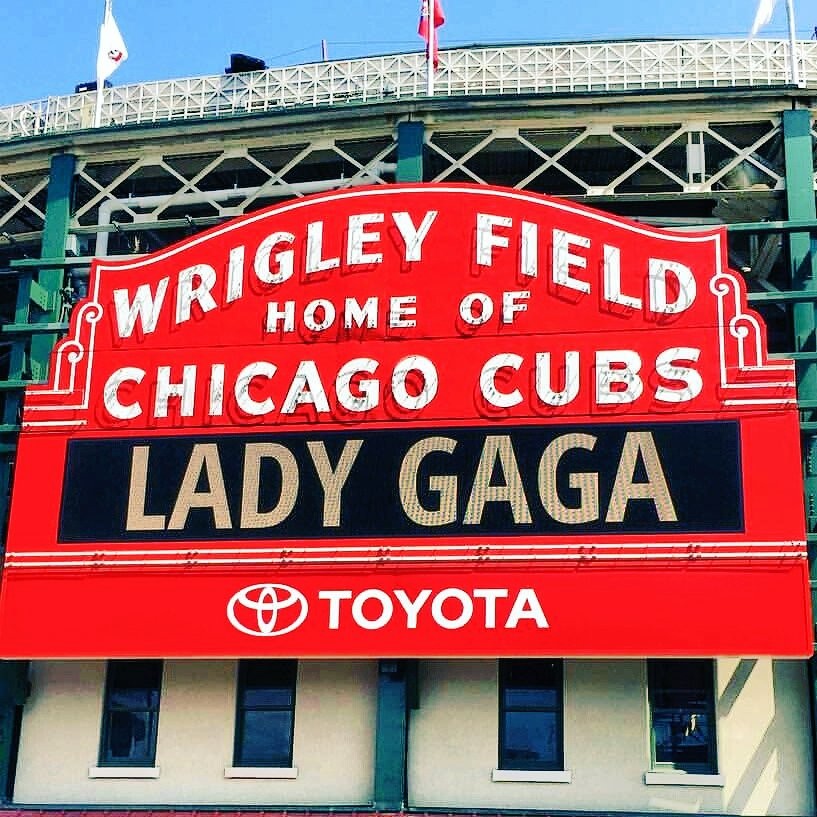 And with Wrigley Field located adjacent to Boystown - the city's officially recognized gay and lesbian neighborhood - the pop superstar will find herself right in the middle of Chicago's LGBTQ community.

The "Born This Way" singer has remained an outspoken advocate for LGBT issues throughout her music career.

According to Advocate, Lady Gaga gave much love to her queer fans at the Los Angeles tour stop in August. Addressing the "LGBTQ" community by name multiple times, Gaga said, "Everyone is family here" and "everyone's gotta love each other."

The final Wrigley Field summer concert is the Zac Brown Band on Aug. 26.